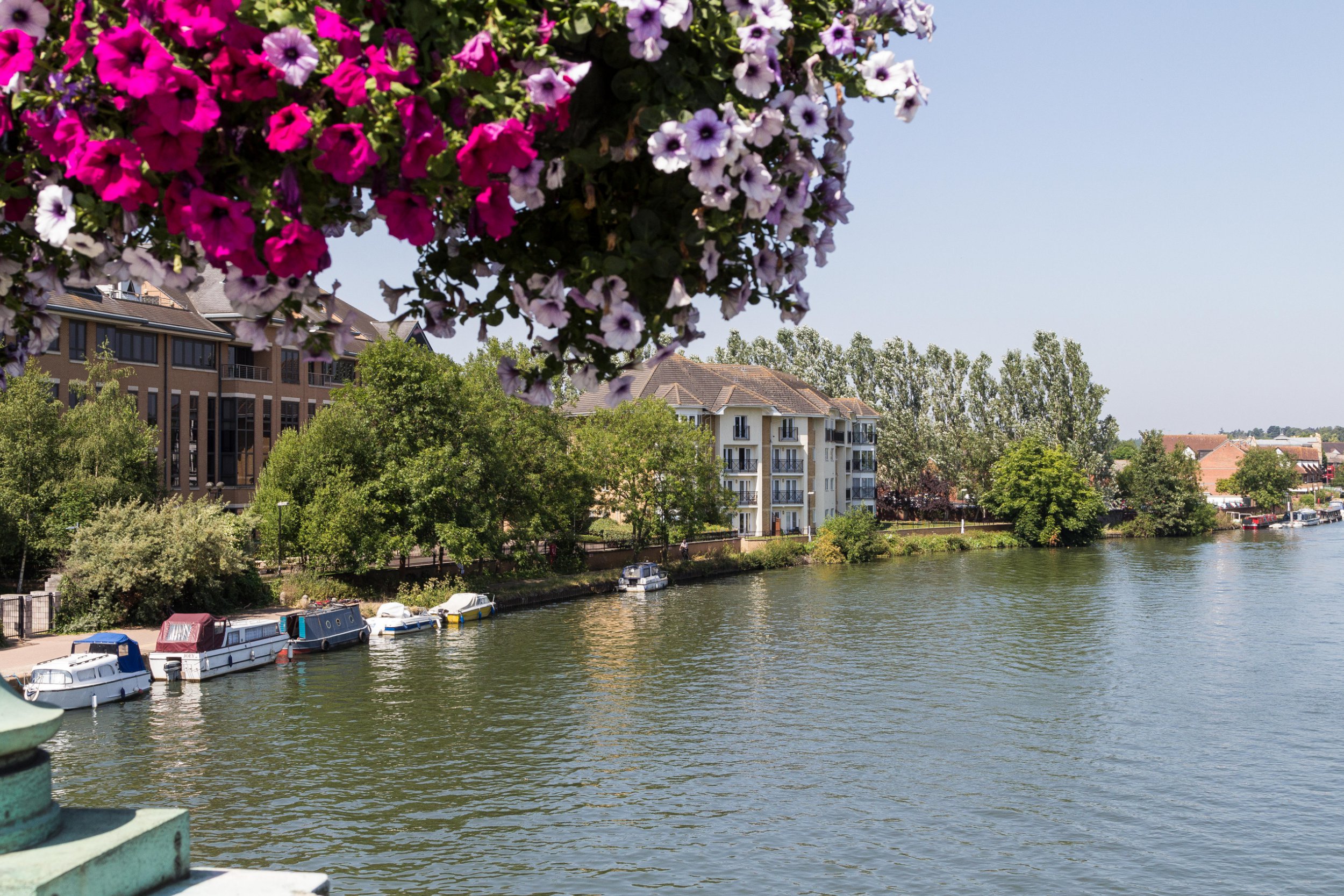 The newly-opened Crossrail runs for more than 100km from west to east, making some areas of London more accessible than ever before. Each week, we take a look at one of the stops along the way and what it offers local residents…

Good connections are among Reading’s many strengths as not only are there fast and frequent trains into London, but also services to the West Country, Wales, the Midlands and Manchester, and it’s on the M4.

Commuters can jump on a non-stop train and arrive at Paddington in just 23 minutes, whereas the Elizabeth Line takes 57 minutes to cover the same route, stopping at every station in between.

Once at Paddington, City and Docklands-bound commuters really notice the difference the new line makes as after changing on to the central section they can be at Liverpool Street in 10 minutes and at Canary Wharf in 17 minutes, shaving up to 13 minutes off journey times.

The town is fourth – out of 100 – in the UK Vitality Index 2022, based on factors including economy, education and health, and at the heart of Europe’s largest tech cluster, has a thriving town centre and hosts the world’s longest-running rock festival.

With an average property price of £386,204, it scores highly for affordability and commutability, and according to Rightmove, demand for housing convenient for the Crossrail station has soared by 239 per cent in the past decade. Options for buyers include modern and converted flats, Victorian terraces, bigger houses in the University area and Caversham Heights, and new builds.

The final one-bed private sale apartments at Berkeley’s riverside development, Huntley Wharf, start at £345,000, or if you want to utilise shared ownership, try L&Q At Huntley Wharf (below) where prices are from £71,250 for a 25 per cent share of £285,000.

Two-bed apartments at Bellway’s Renaissance, a 10-minute drive from the town centre, are from £298,000 and the last three-bed terraces at The Printworks, also by Bellway, start at £575,000. And one and two-bedroom homes in the Longwater Collection, the latest phase in St Edwards’s lakeside community Green Park Village, are from £305,000.