Royal author Robert Lacey warned Prince Harry and Prince William had a great opportunity to reconcile at the unveiling of Princess Diana’s statue next week as the brothers were unable to make the most of their time together at Prince Philip’s funeral. He explained the mistrust between the two – mainly from Prince William, who fears conversations will be leaked to the press – has dramatically changed the relationship dynamic between them.  Mr Lacey feared if the brothers still remained separate, the much-anticipated unveiling of the royal statue would be a “superficial gesture” in honour of their mother. 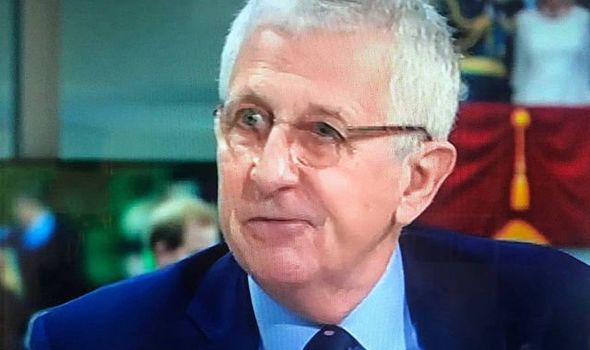