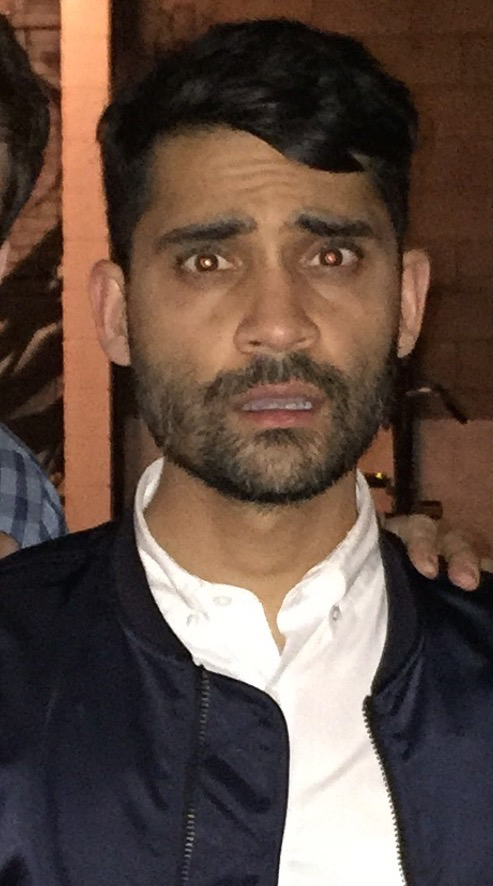 Who Killed Tulum? is about a spoiled Mexican party-boy and a high-strung American woman who each seek a new life in the burgeoning resort town of Tulum circa 2007, a paradoxical paradise where extravagance has an ethos and glamour has a dark side. It tracks the rise and fall of a city, a generation and an era.

New York Magazine’s Scoop Wasserstein and Annapurna’s Megan Ellison and Sue Naegle will executive produce the series. Wiedeman will serve as a co-executive producer with Chad Mumm, SVP, Head of Entertainment for Vox Media Studios. Annapurna’s Patrick Chu, Susan Goldberg and Zelda Wengrod will oversee the project which is being produced alongside New York Magazine and Vox Media Studios.

Sethi previously wrote and executive produced a comedy pilot for Amazon Studios based on the BBC series People Just Do Nothing. His series credits also include Rick and Morty, The Mick, The Harper House, Undone, Robot Chicken, Another Period, Archer and The Ballad of Hugo Sanchez.

Who Killed Tulum? is the second New York Magazine adaptation in the works at Amazon. It joins The Stolen Kids of Sarah Lawrence, written by Ezra Marcus and James D. Walsh from Vox Media Studios and Blumhouse. Upcoming projects include Shonda Rhimes’ Netflix limited series Inventing Anna (Jessica Pressler’s “Maybe She Had So Much Money She Just Lost Track of It”).