New episodes will launch May 19 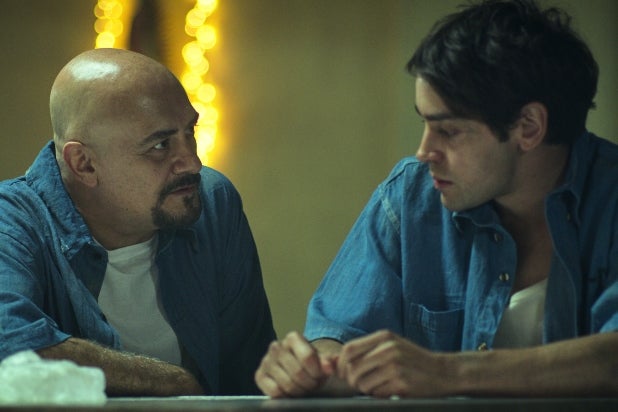 “Who Killed Sara?” has been renewed for Season 2 at Netflix, with the second season of the drama set to premiere on May 19.

The 10-episode first season of the Spanish-language series launched March 24 on the streaming service. Per Netflix’s own daily “Top 10” list, “Who Killed Sara?” was the No. 2 title in the U.S. on Monday.

Here’s the official description for the first season of “Who Killed Sara?”: “Alex (Manolo Cardona), a man convicted of a crime he did not commit, is released after 18 years behind bars. Upon leaving, he only wants revenge on Rodolfo Lazcano (Alejandro Nones), the person responsible for the death for which he was sentenced. Things get complicated when Alex starts a sentimental relationship with Elisa (Carolina Miranda), the Lazcano’s youngest daughter, and when he discovers that Rodolfo is innocent and that someone else, who has skillfully kept in the shadows, was the true cause of his disgrace.”

See below for Netflix’s “Who Killed Sara?” Season 2 teaser, which revealed when the new episodes will drop.

“Who Killed Sara?” Season 2 launches May 19 on Netflix.