LOUISE Minchin has announced she is giving up the 3am wakeups and stepping down from her role as presenter on BBC Breakfast.

Although sad for her viewers, this may come as welcome news to her husband David! Here's more about the BBC star's partner… 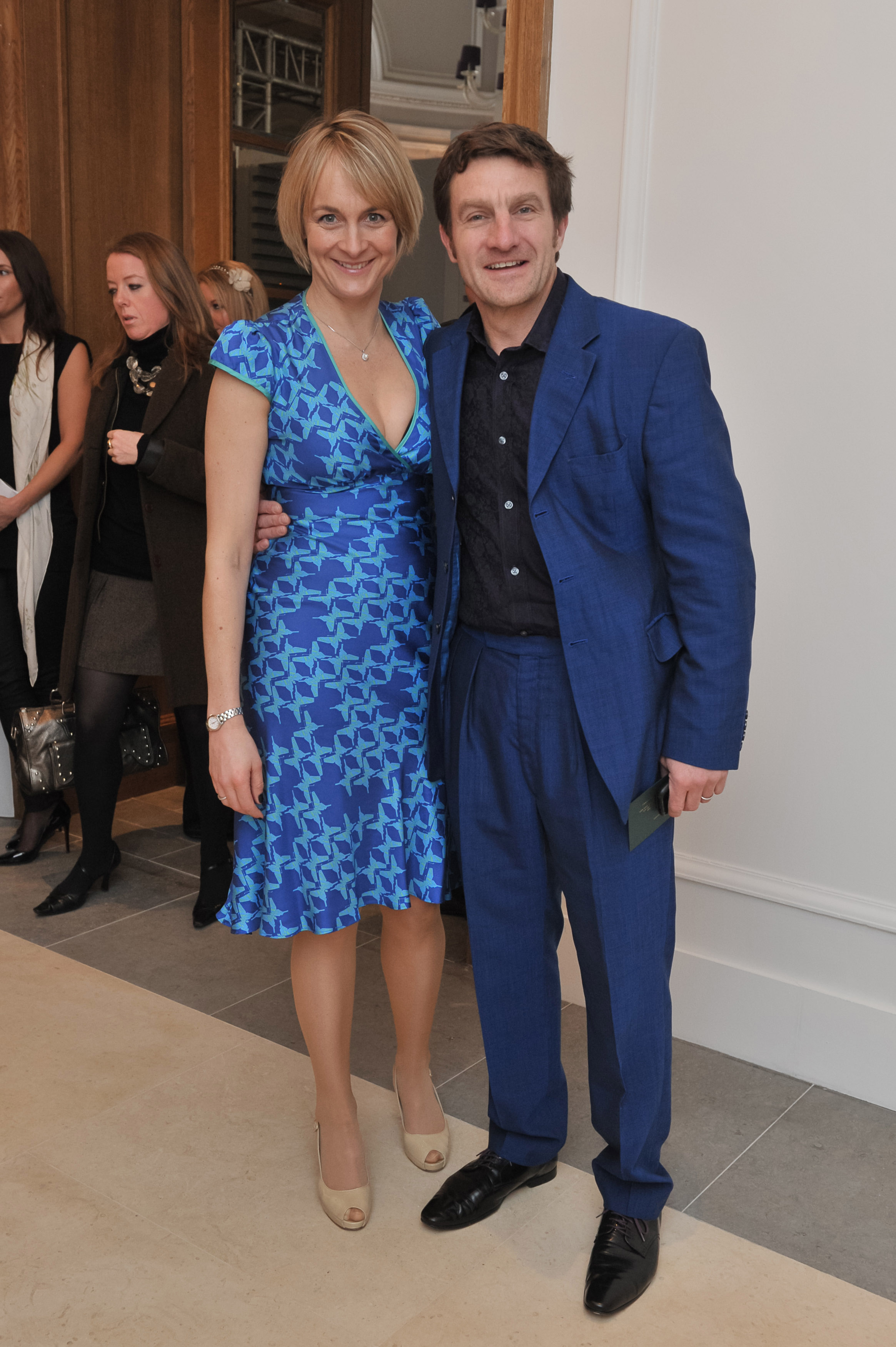 Who is Louise Minchin's husband David?

David Minchin is a restauranteur and investor.

He has invested in Chestnut Inns, a collection of pubs, inns, and restaurants in East Anglia and works as the group's Finance Director.

Louise rarely speaks about her husband, but in 2021 spoke about the "turning point" in their relationship.

The pair make an active couple, with Louise competing as a professional triathlete, and David being a keen skiier. 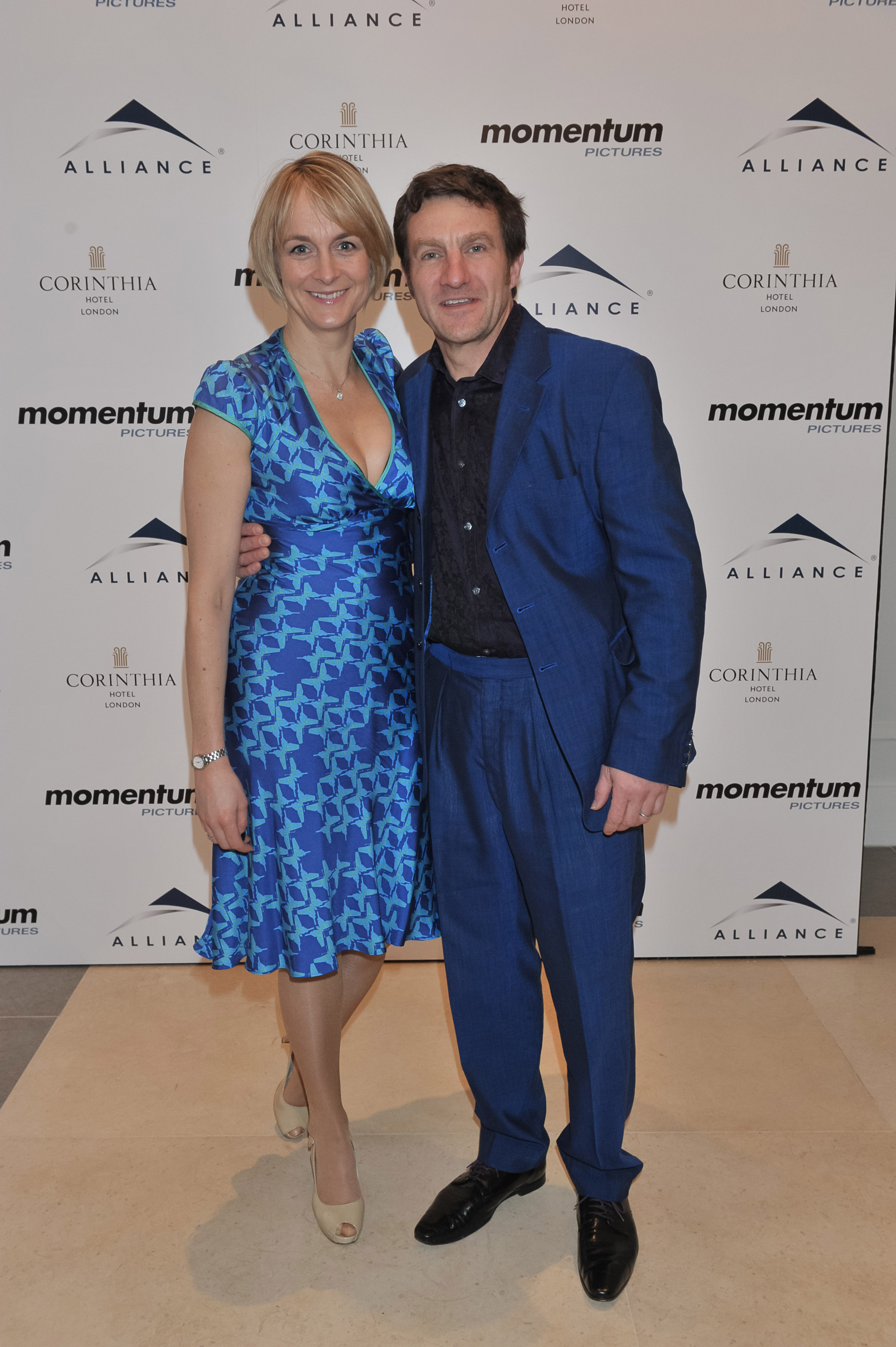 On BBC Breakfast show, she said that their relationship changed during a ski trip.

Louise said: "Swimming was my thing. And I also love skiing and my husband is a really good skier,"

"And I always go skiing with him and it was just like, my gosh, trying to keep up with him, you know, was really hard because he's very good, very fast, very safe.

"And then there was one point in our relationship when things changed and I'd been doing a lot of spinning. I used to do spin classes and I came down a glacier and I said, 'Oh, my gosh, where is he?'

"And I was literally standing there for ages going, 'Oh, this is so bad.I've left him on the mountain.

"He goes, 'No, you're just really fast.' And that was a day that our relationship on the mountain changed."

When did David and Louise Minchin get married?

They wed in a tiny Hampshire church.

"Other guests sat outside with a picnic during the service and cheered when we came out."

Do David and Louise Minchin have children?

David and Louise have two teenage daughters, Mia and Scarlett.

But the girls aren't fazed by their mother's fame.

Louise told the Sunday Post: “I’m their mum, that’s the most important thing. I like the fact they see me as a working mum.

"I have always worked since they were tiny. The fact I’m on telly is no biggie.”