MASTERCHEF: The Professionals 2020 is well underway and with it comes Guillaume Dunos.

The French chef has had an extensive career in Paris and is now making waves in his own restaurant in London. 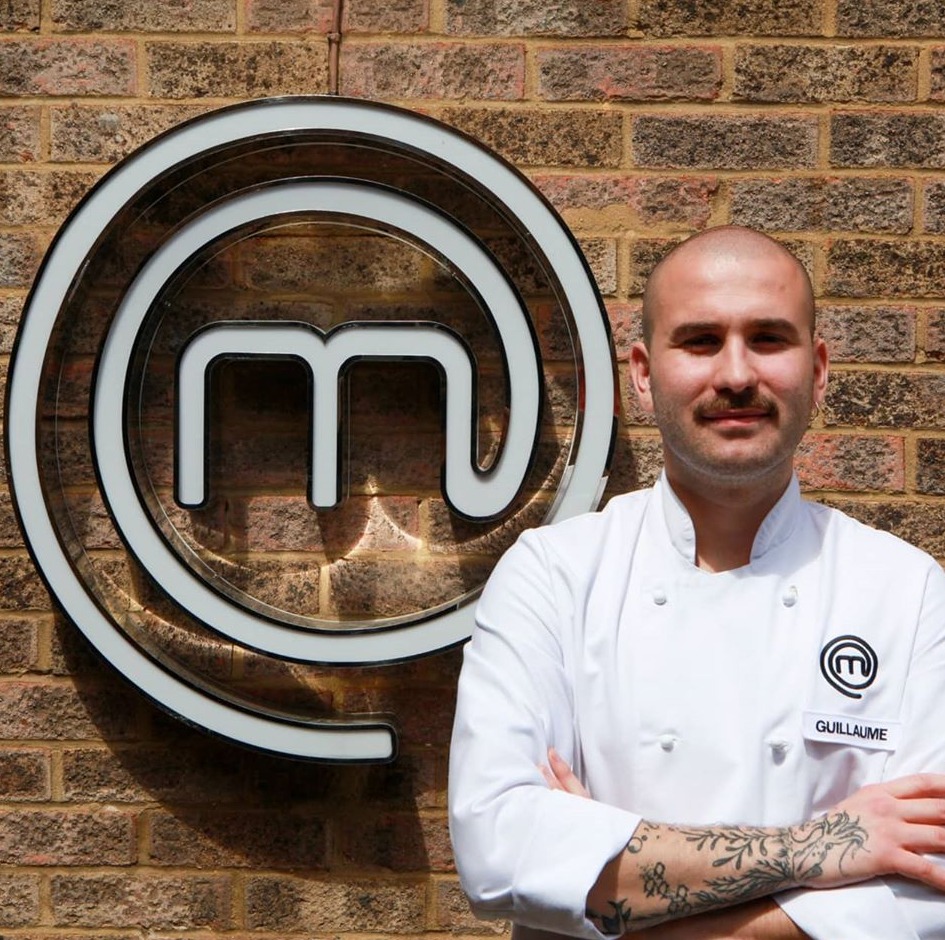 Guillaume, 26, trained in Paris then moved to London.

Guillaume then trained in the Michelin-starred kitchens of Paris.

He now describes his cuisine as “minimalist but generous”. 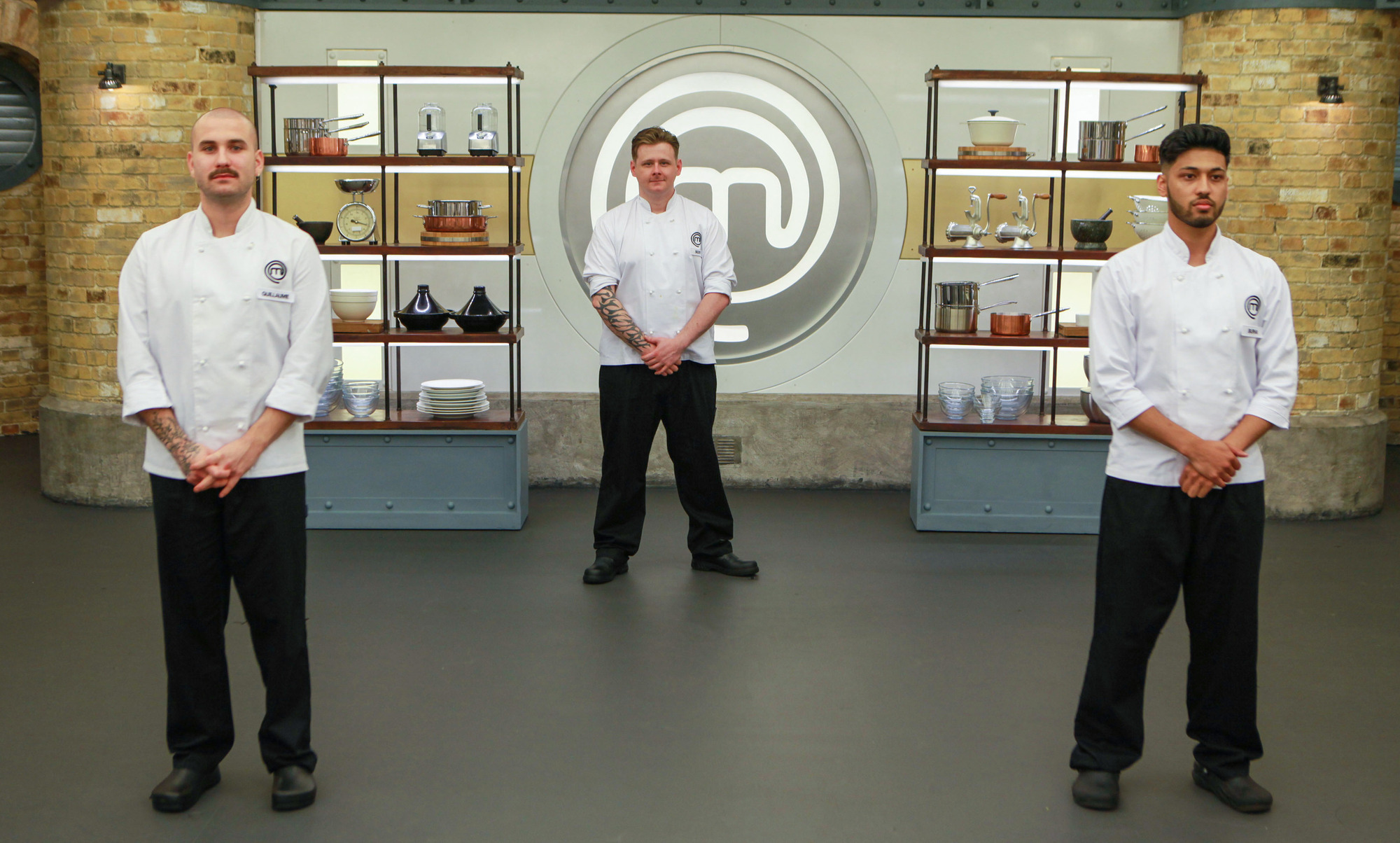 Which restaurants has Guillaume worked at?

Pursuing a career in the kitchen, Guillaume studied hospitality in Marseille, but was soon drawn to the luxury restaurants, hotels, and palaces of Paris.

Moving to the capital at 17, Guillaume completed his studies, and also took up his first major kitchen role at the famed Le Fouquet's on the Champs Elysee, earning his whites in a bustling commercial kitchen

His next role took him to Avenu George V for the re-opening of Prince de Galles Hotel's restaurant with chef Stefanie Lequellec.

Before leaving Paris he was able to spend time at one of the most luxurious hotels in the city, the Palace Park Hyatt Paris Vendome.

Here he worked in a kitchen run by head chef Jean Francois Rouqette.

It was there he discovered a more international cuisine, with strong Japanese and Korean influences. 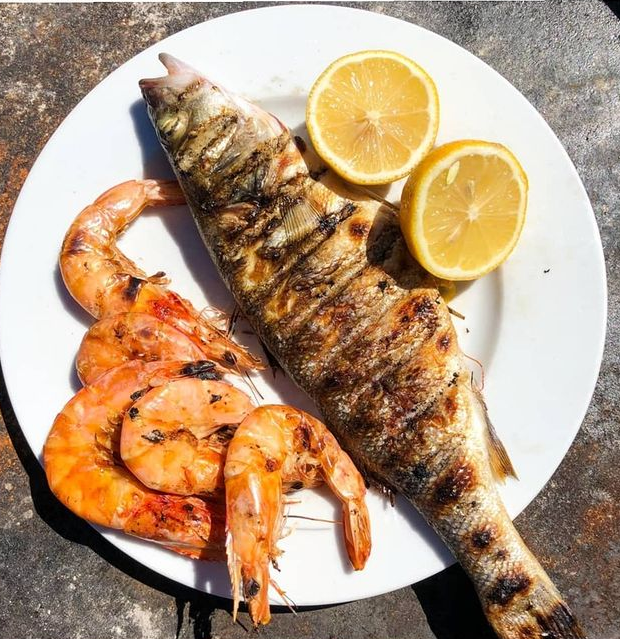 He learned how to cook from spending time in the kitchen with his mother and grandmother from the age of seven.

Find out more about Guillaume on his website guillaumedunos.com.

When is MasterChef: The Professionals on TV?

This series of MasterChef: The Professionals began on the November 10, 2020.

It continues to run every Tuesday, Wednesday and Thursday at 9pm on BBC One.