CHRIS Packham is best known for his unwavering passion and love for animals which has seen him host The Really Wild Show and Springwatch.

Here is what you need to know about everyone's favourite naturalist… 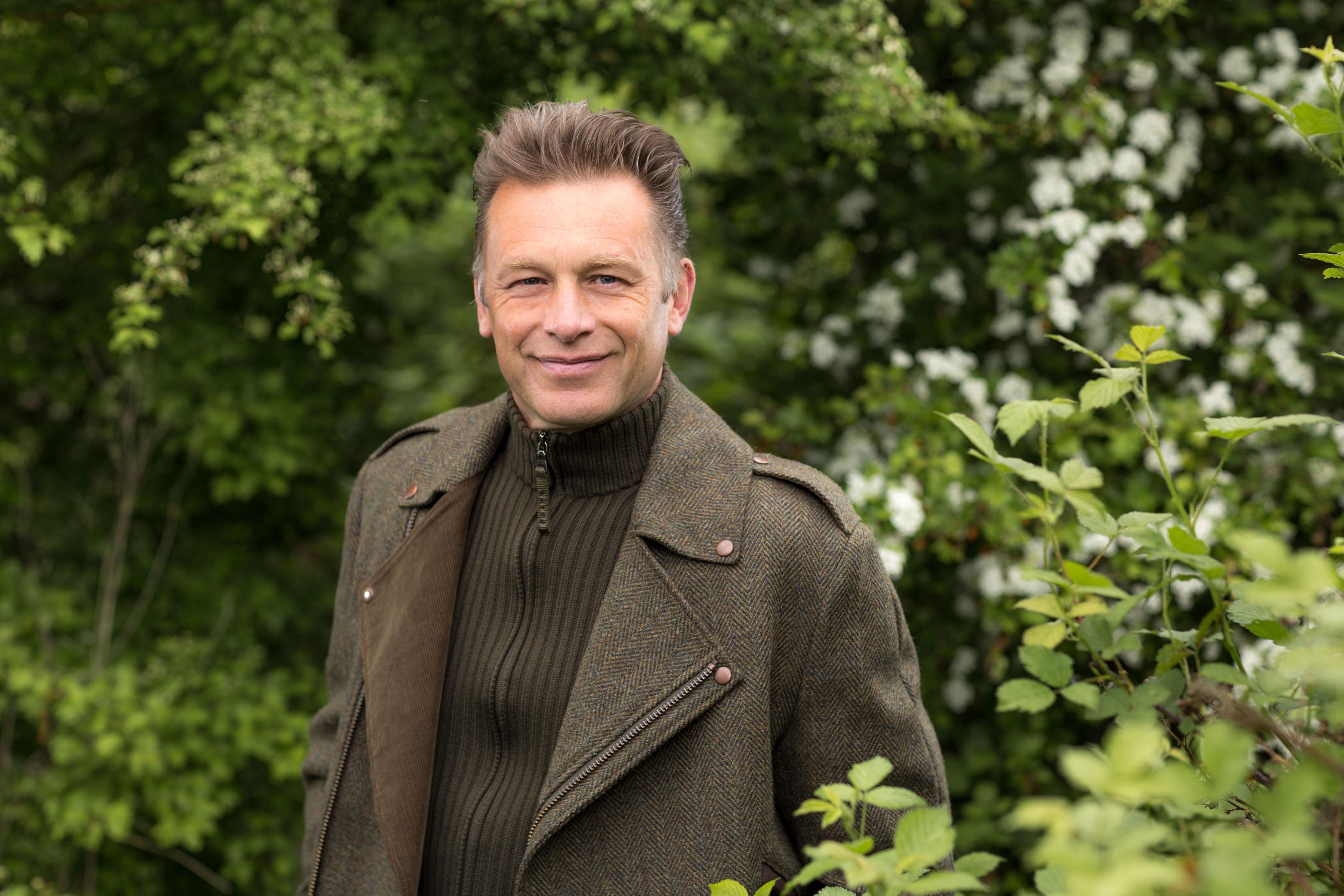 Who is Chris Packham?

He developed his passion for the great outdoors after he got a degree from the University of Southampton in Zoology.

Chris got his first big break in 1986 when he worked on kids nature programme The Really Wild Show, which ran until 1995.

He's now a well-known personality for hosting Springwatch, which he has done for eight years, and has had many scientific papers published alongside his work.

Chris was awarded a CBE by the Queen in her New Year honours list in December 2018. 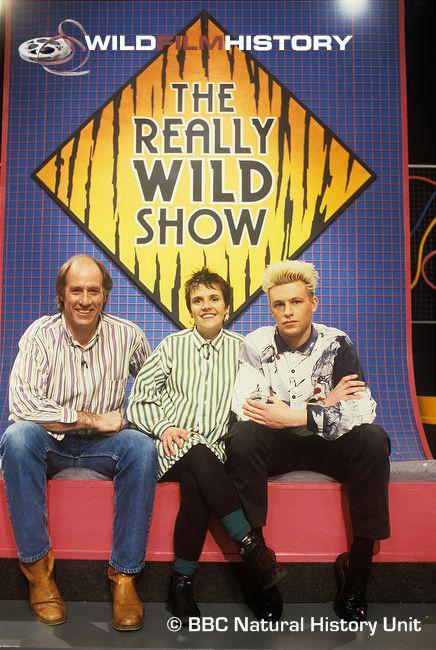 The TV host isn't married but he currently resides in New Forest with his long-term girlfriend Charlotte Corney, who owns the Isle of Wight Zoo.

The couple has a pet poodle called Scratchy.

Chris doesn't have children, but does have a stepdaughter called Megan McCubbin 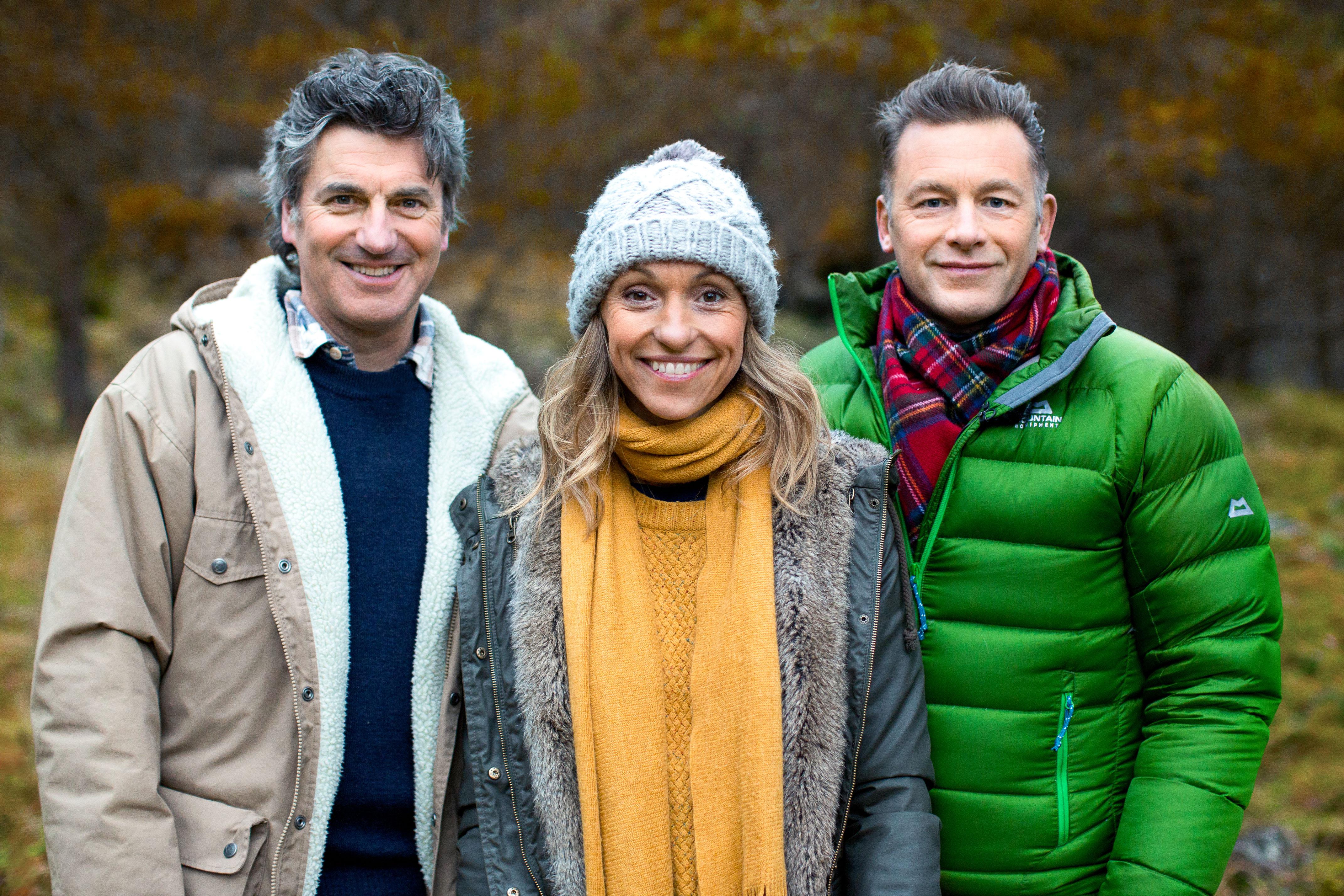 Chris had replaced Bill Oddie, who had been with the show since its conception in 2005.

He has also gone on to co-host its sister programmes Autumnwatch and Winterwatch – with presenters Gillian Burke, Michaela Strachan and Martin Hughes-Games.