ABC Network has picked David Spade as the new host for Bachelor in Paradise.

The newest season of Bachelor in Paradise will premiere on August 16, 2021. 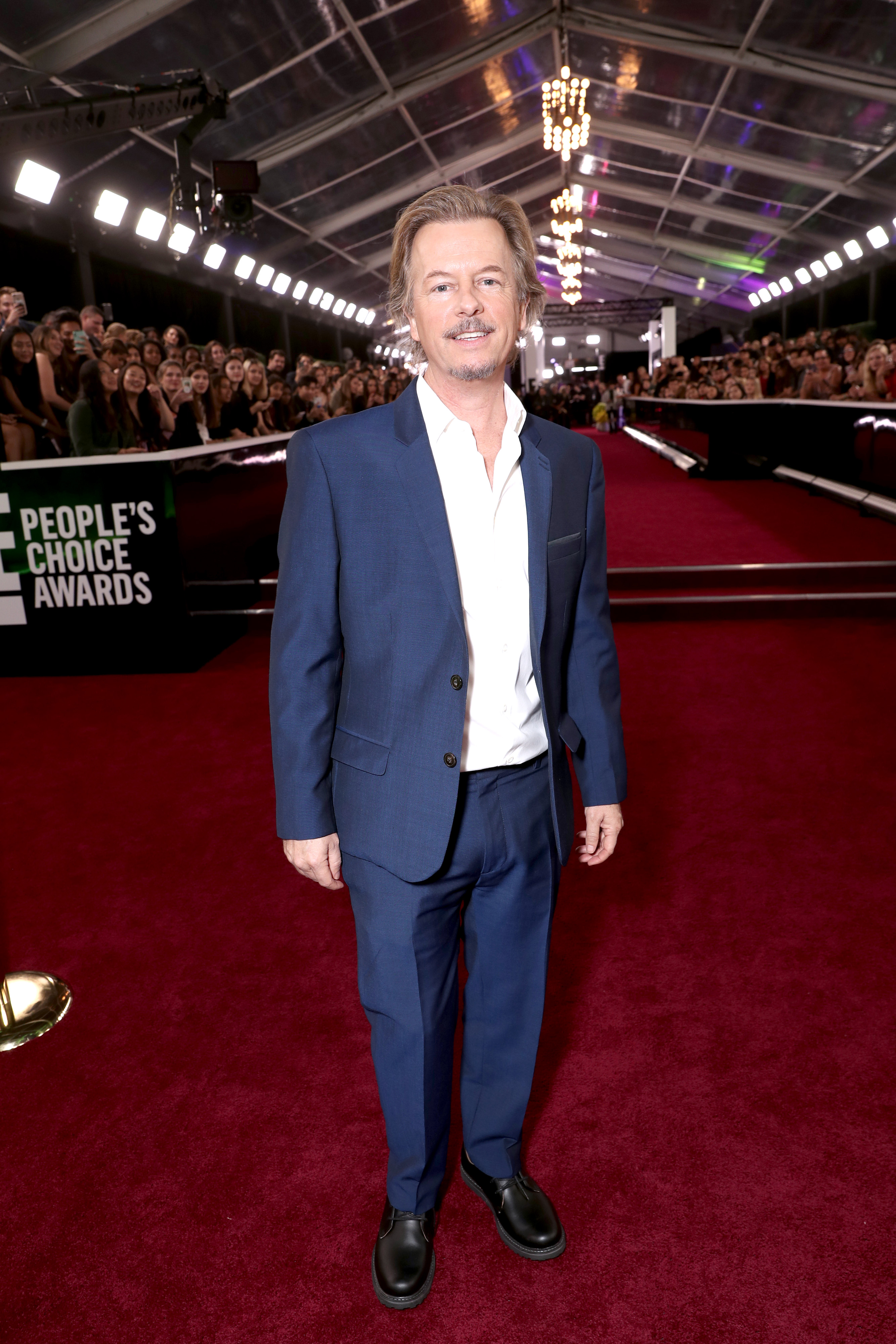 David Spade, 56, is an American actor, comedian, and TV host.

He was a cast member on Saturday Night Live in the 1990s and has starred in various Hollywood films such as Black Sheep, Joe Dirt, and Grown Ups part one and two.

The actor formerly voiced Ranger Frank in The Rugrats Movie and Kuzco in The Emperor's New Groove animated film.

Spade was officially named the Bachelor in Paradise host replacement on June 2, 2021, according to Page Six.

Longtime host Chris Harrison stepped out of the franchise back in February after coming under fire for defending racist remarks.

What has David Spade said about the Bachelor franchise?

Spade has been a longtime fan of the Bachelor franchise and has an army of social media followers who await his commentary on the episodes.

On February 6, 2019 he tweeted: "Instagram bachelor stories are up and running if any interest."

Several fans replied to Spade, with one writing: "Finally something to live for today omg thank you"

Another added: "finally after 2 weeks of doing dark with reruns…"