The Voice will be returning to ITV for a final time this Saturday and the final four will be battling it out for the winning title. Fans are keen to find out which team leader will claim victory and celebrate their chosen contestant’s win. Singing star Sami Nathan left the competition during the battles and she has revealed what she has been up to since leaving.

Where is The Voice’s Sami Nathan now?

The Voice 2021 saw some incredible talent take to the stage and the judges were blown away by the level of skill.

The successful contestants have experienced the intense battles and fought their way to the semi-final.

Now, out of the thousands of people who enter the singing competition, only four remain for the grand final.

Sadly for some hopeful contestants, their journey came to an end and full-time singer Sami Nathan left the series during the battles stage.

She was chosen by Tom Jones as his final contestant to form his team, and she wowed the judges with her unique version of ‘At Last’ by Etta James. 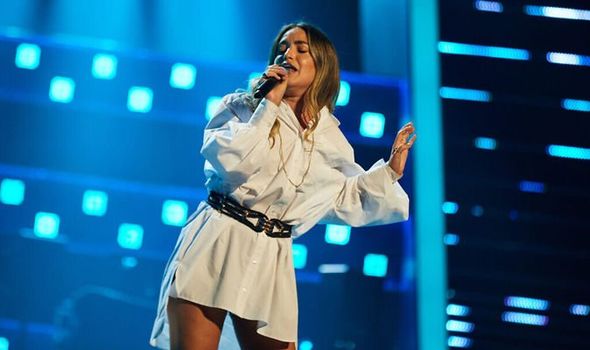 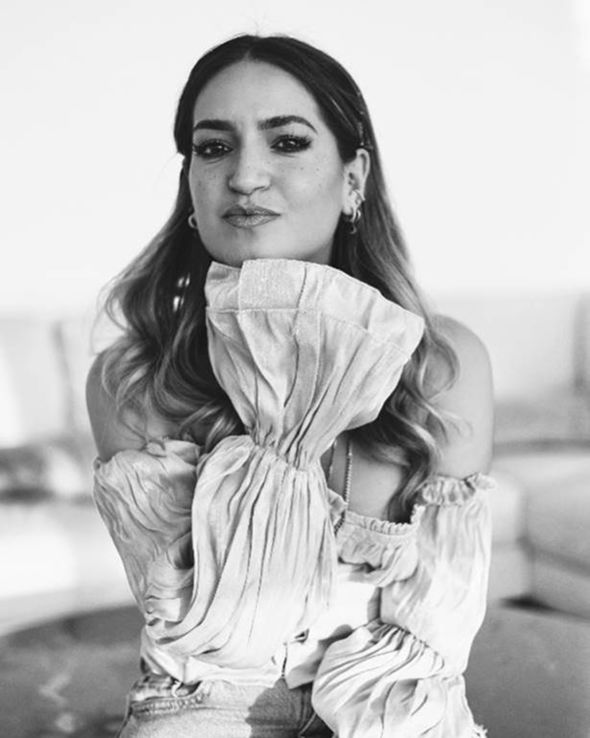 She spoke exclusively to Express.co.uk about her experience, and she said taking part in the series during the coronavirus pandemic was a bizarre experience.

She said: “It made a huge difference. I’m a tactile person and I like to be hugged and comforted. You were taped in a Covid square and you weren’t allowed to leave.

“We had to be escorted to the toilet and back, and I got shouted at in a panic for using someone’s deodorant.

“They acted like it was a bomb in the room, it was really intense.”

She was up against finalist Hannah Williams in the battles and the pair performed a powerful version of Cry Me A River. 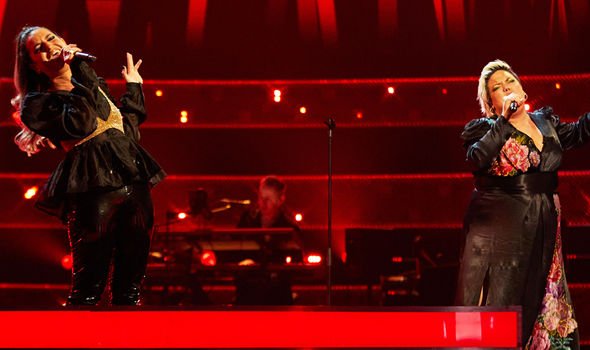 The star said she felt the rivalry was played up as she is in fact very good friends with Hannah.

The duo are currently working on a charity version of their duet for Trinity Winchester – a homelessness charity.

She said: “They really try and get this fight talk, it’s very comical to us as Hannah is phenomenal and I really hope she wins.

“We had such a laugh and we have such a good friendship, we speak often and she is just a sweetheart. We are doing a charity version of our battle song.”

When asked whether she would return to the series in the future, she said it was not on her mind. 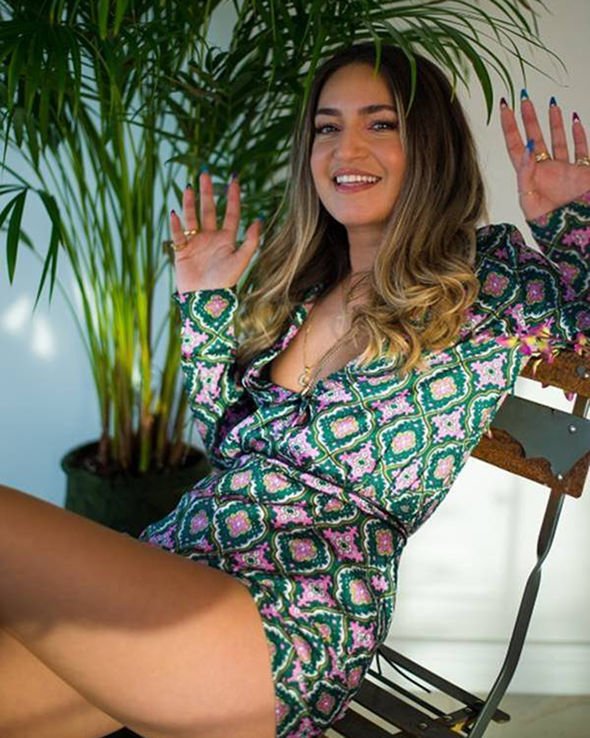 She said: “The main objective for me was to try and connect with more fans and I have done that.

“I would love to think my performance was flawless but I’m really happy with what I have done and I wouldn’t feel the need to do it again.

“I didn’t want to win particularly. I would have liked to stay on to the semi-finals and do another performance, but I wouldn’t do it again, no.”

The star has since released her own song, called Older With You, which is on Spotify now.

The haunting new ballad is just one of the many projects she has been working on since leaving the series.

She was keen to let each song “marinate” before the next one is released, with Do What We Do also in the pipeline.

The star said she had been asked to take part in The Voice for a while, but she had been busy establishing herself as a professional artist.

She said: “It’s hard work being independent, I’m just working really hard. There is nothing else I am ever going to do.”

Ahead of the final, she will undoubtedly be rooting for her close friend Hannah to win The Voice 2021.

The Voice final airs on ITV this Saturday.