THE annual Westminster dog show barks on this year in a new venue, but no audience.

For the first time in its 145-year history, the famous dog competition show will be held outside of New York City.

What is the Westminster dog show?

The Westminster dog show is an all-breed conformation show that has been hosted annually in New York City since 1877.

Dogs competing in the show are required to be on display in their assigned locations (show benches) during the entire event – except when shown in the ring, groomed for showtime, or taken outside for elimination.

This type of presentation allows spectators and breeders alike to have an opportunity of seeing all the entered dogs.

Since 2020, the show has been televised by the Fox Sports network.

When is the Westminster dog show 2021?

Due to the ongoing coronavirus pandemic, the show will be moved outside of NYC for the first time in its history.

The show – which will not host spectators – will be held outdoors on the lawn at the Lyndhurst estate in Tarrytown, New York.

The dog show is typically held in February at Piers 92/94 and Madison Square Garden.

The Westminster Masters Agility Championship, which is part of Westminster and requires dogs to jump through hoops and bob around weave poles in times runs, will be live-streamed on westminsterkennelclub.org on Friday, June 11 from 8am to 4pm.

The Westminster Masters Agility Championship finals will air from 5pm to 7pm Saturday, June 12 on Fox.

The competitions will also be available to stream on the Fox Now app and Fox Sports app.

What are the new breeds in this year's dog show?

There will be three new breeds in this year's dog show, including:

Dogo Argentino: A dog in the working group that was used to hunt big game. The breed comes from Cordoba, Argentina. 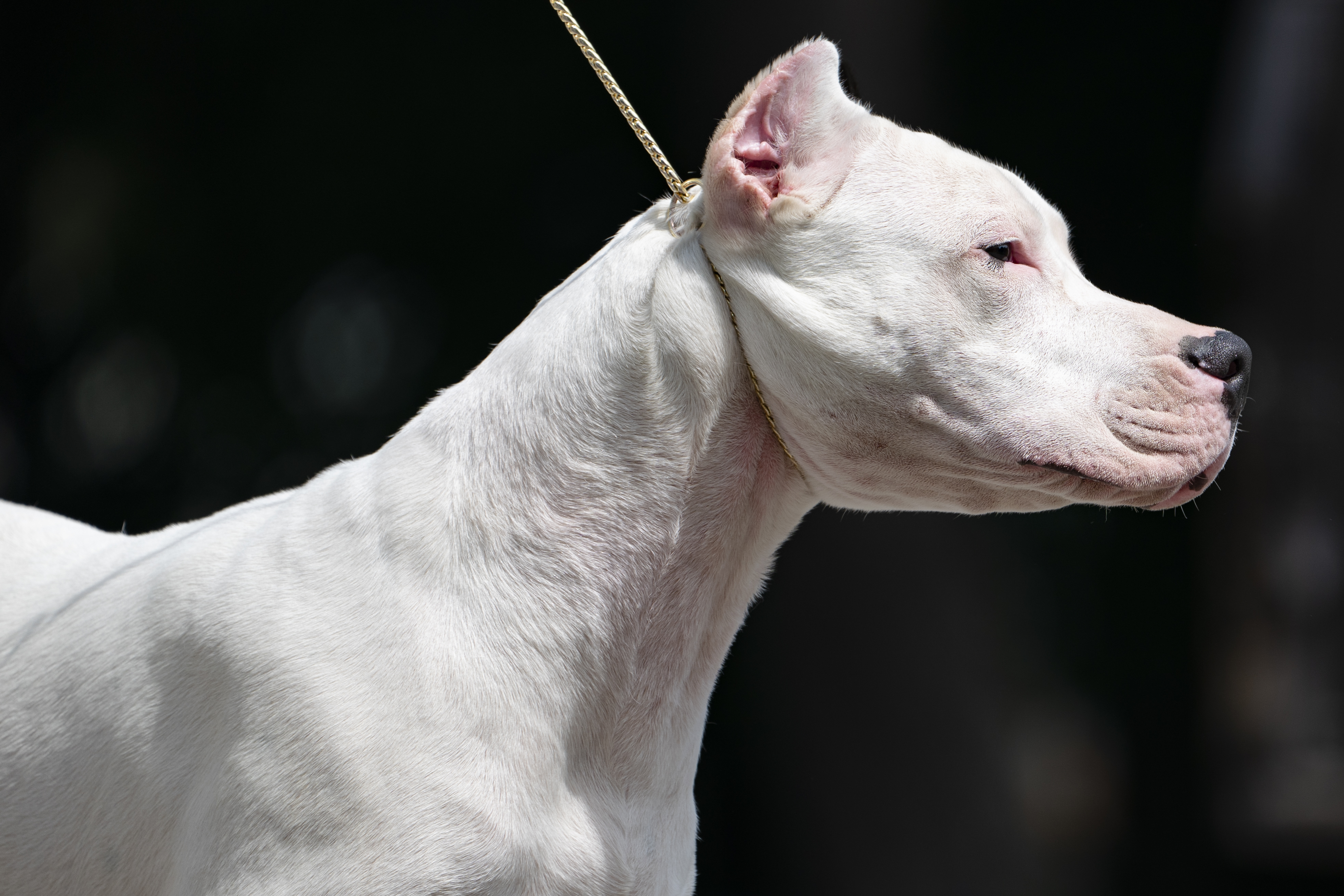 Barbet: A French water dog in the sporting group. The dog was used to locate, flush and retrieve birds. 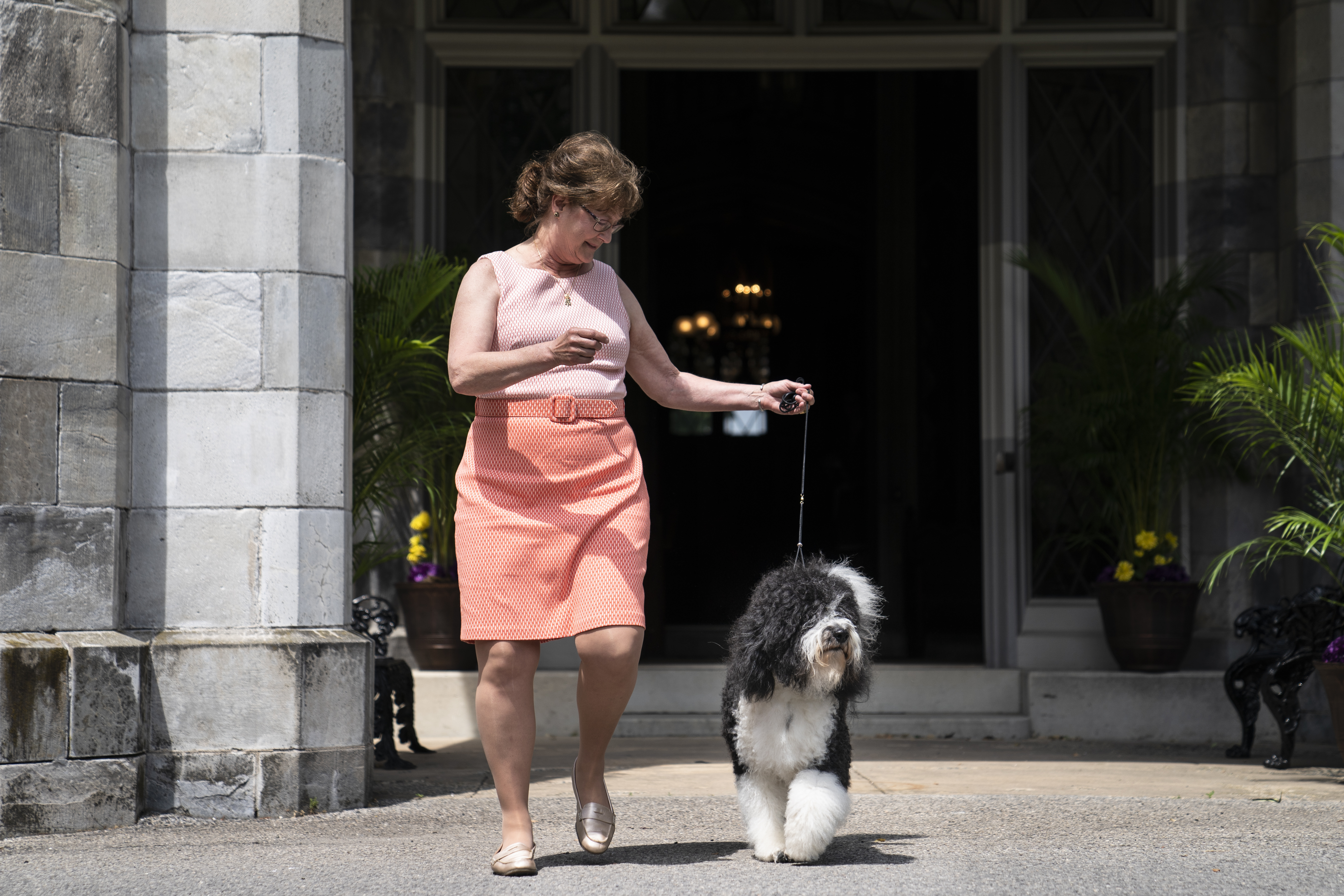 Belgian Laekenois: A dog in the herding group named for Laeken in Brussels, Belgium. The breed was used to guard flocks and linen set out to dry in the fields. The Laekenois later became a messenger dog in World War I and II.

Siba, a standard poodle, won "Best in Show" at the 2020 Westminster Dog Show.

The poodle beat out dogs from more than 200 breeds at Madison Square Garden. 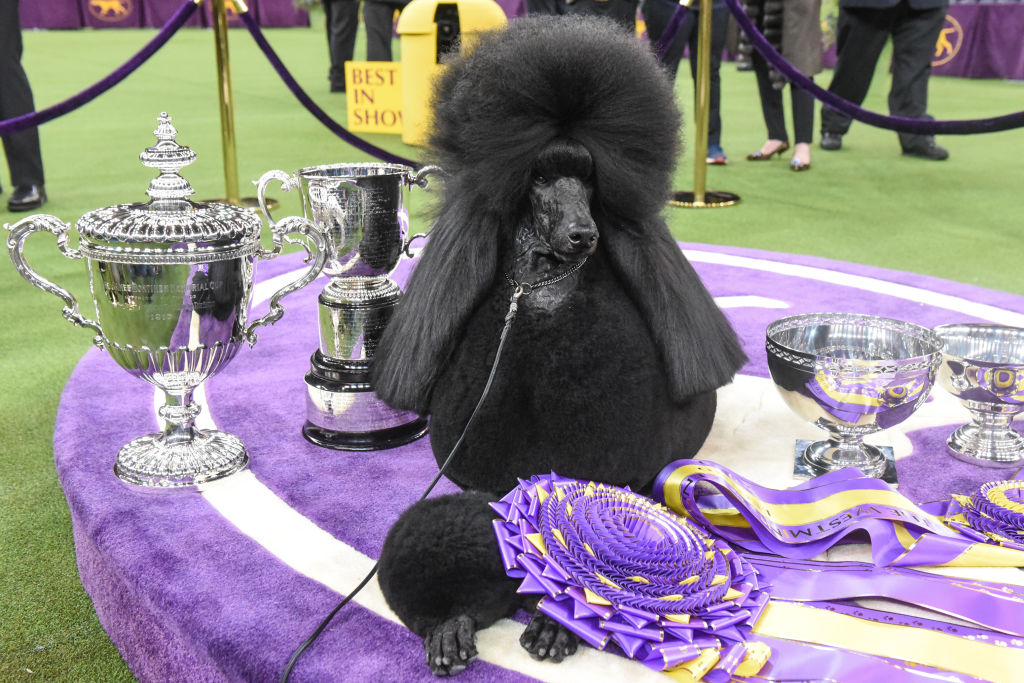 She is co-owned by Connie Unger- who was the handler at Madison Square Garden – and William Lee.