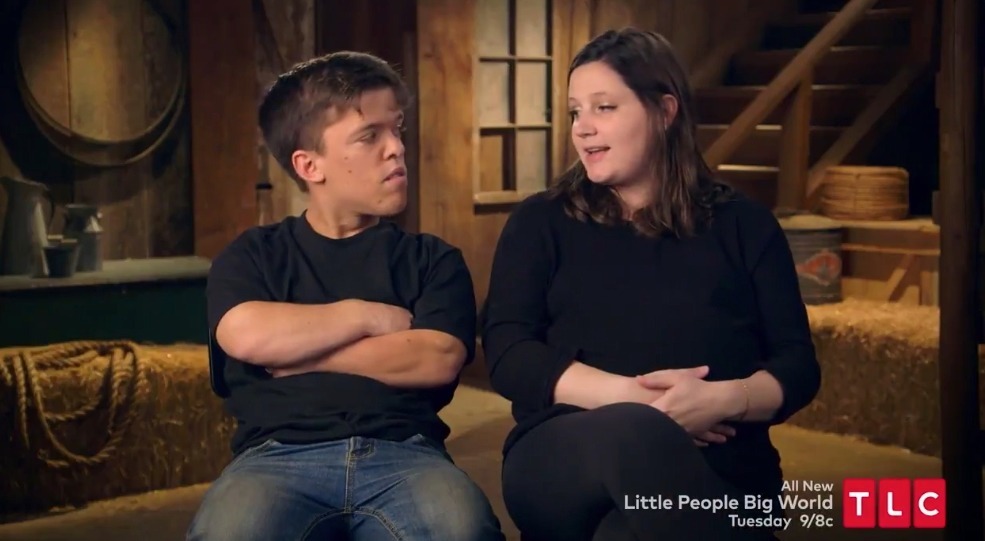 Zach and Tori's beloved dog Sully was riddled with cancer, which they revealed on their reality show.

Sully died days after they found out.

They were seen on the show, hugging and crying as they buried Sully, who was only three years old, on the Roloff farm next to three other family dogs that had died in the past.

Zach explained how the loss hit them especially hard because they expected Sully to make up their dream family after the arrival of their baby. 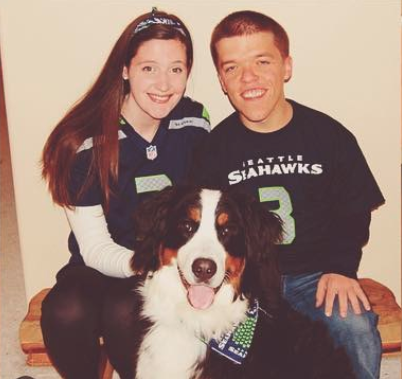 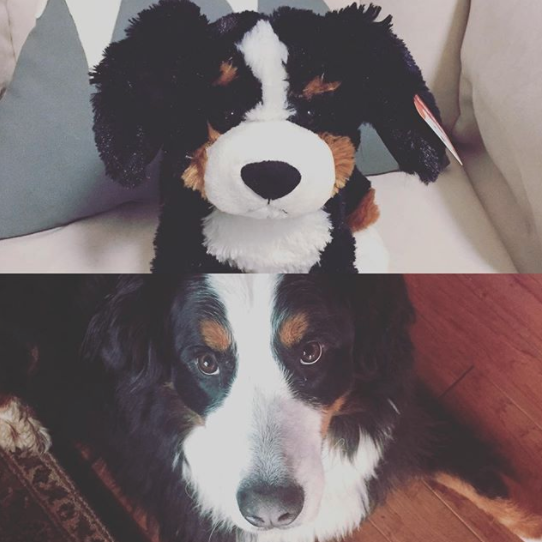 "We were supposed to make a family together," he said. "Sully was supposed to take care of the baby and be his friend. Just tons of dreams and visions were crushed."

Tori was most devastated by Sully's loss, saying: "Sully, for me, especially before I got married – he was just my best friend."

The dog had liver cancer that spread to his stomach, and he told his mom: "He's infected 75 percent. He's pretty much dying. Tori's a wreck."

Sully sadly died at their house. Zach explained: "It was peaceful." 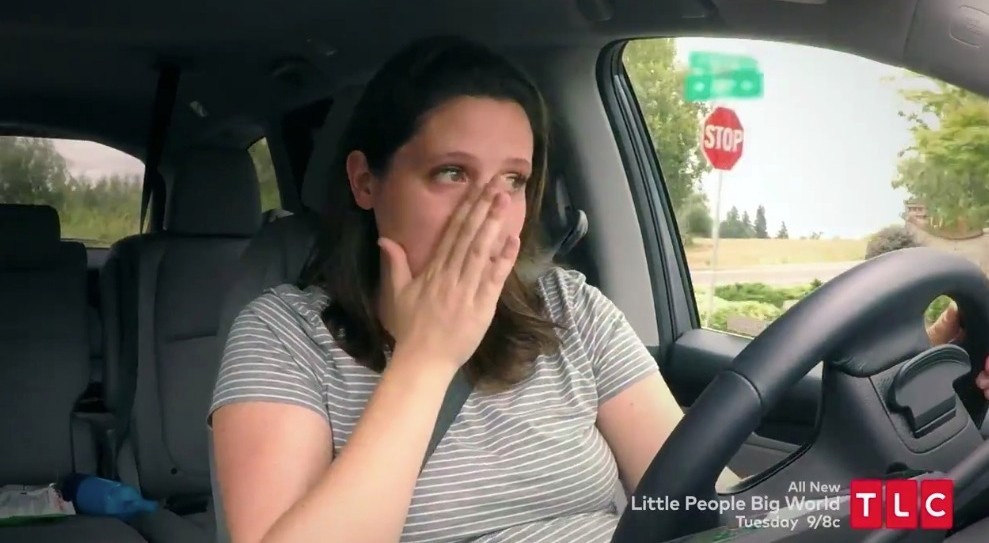 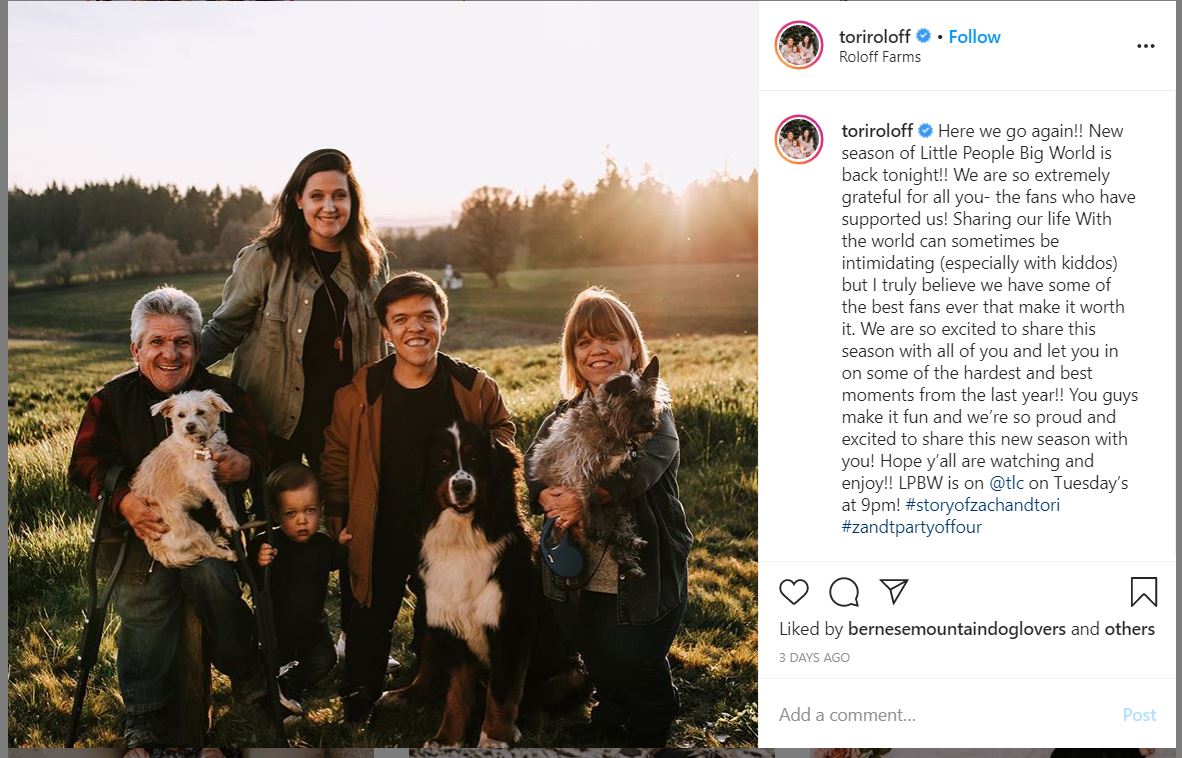 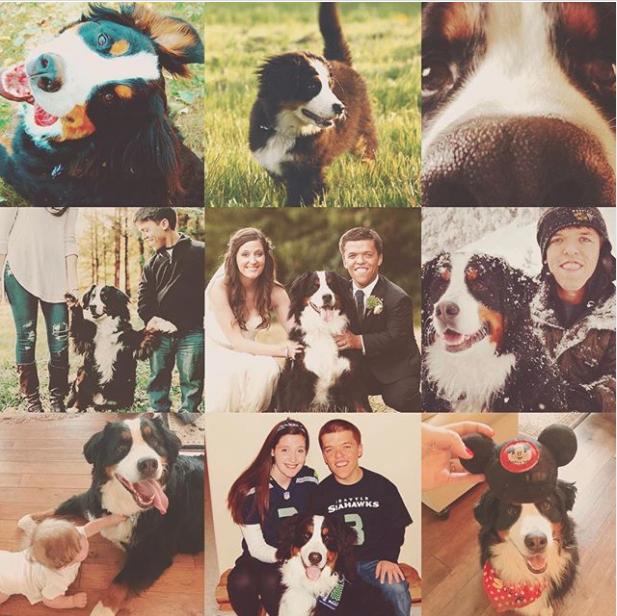 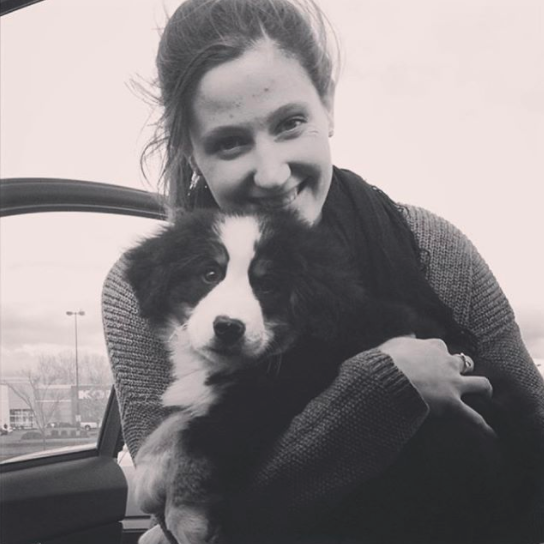 The Bernese Mountain dog was buried on the family farm.

They got another puppy of the same breed, Murphy, a year later.

Zach and Tori are parents to son Jackson and daughter Lilah.