The police hunt for her killer caused a media storm and a huge miscarriage of justice. Here's what happened… 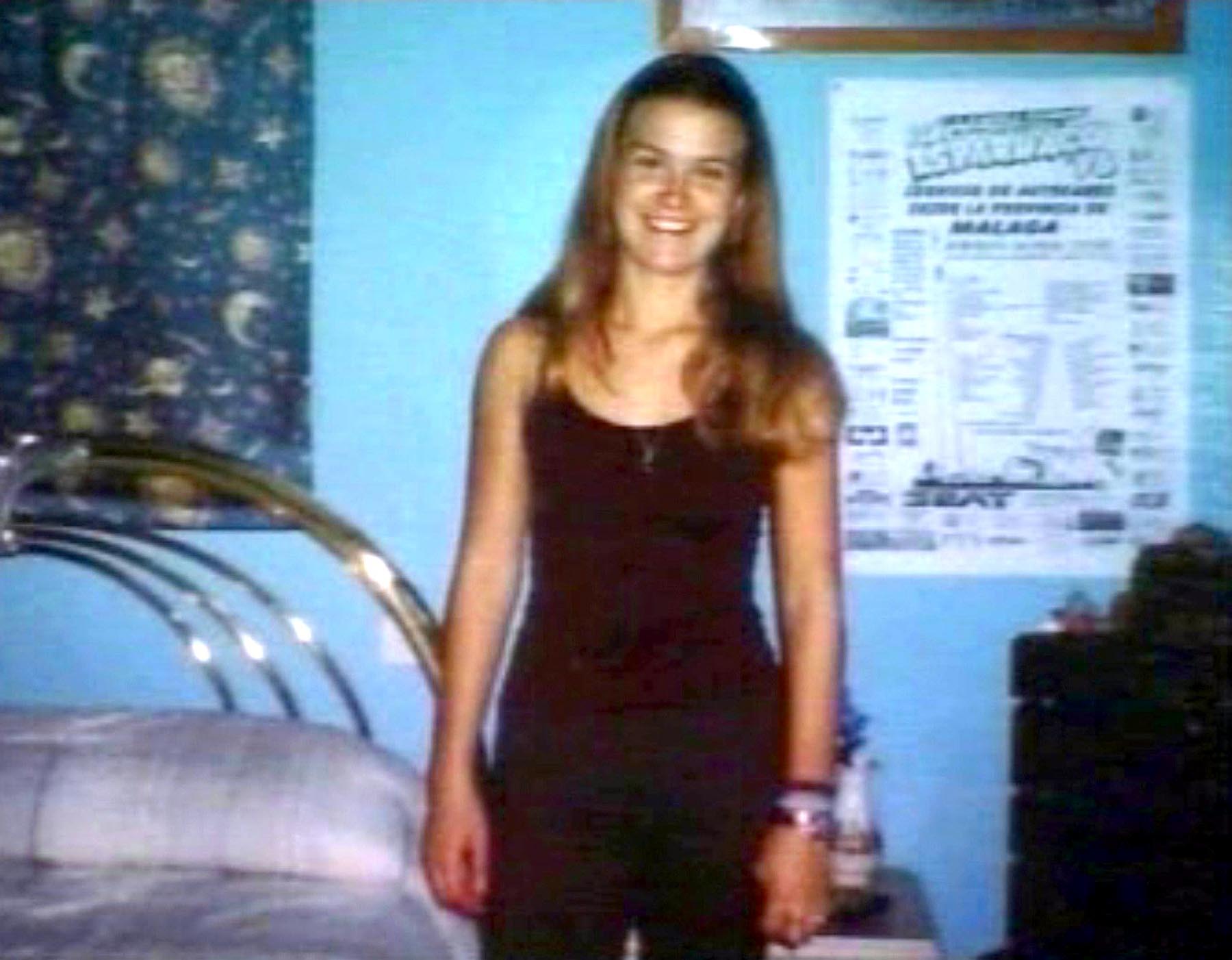 Who was Rocío Wanninkhof?

She was murdered at 19-year-old and the ensuing murder case has been called one of the biggest miscarriages of justice in Spanish history. 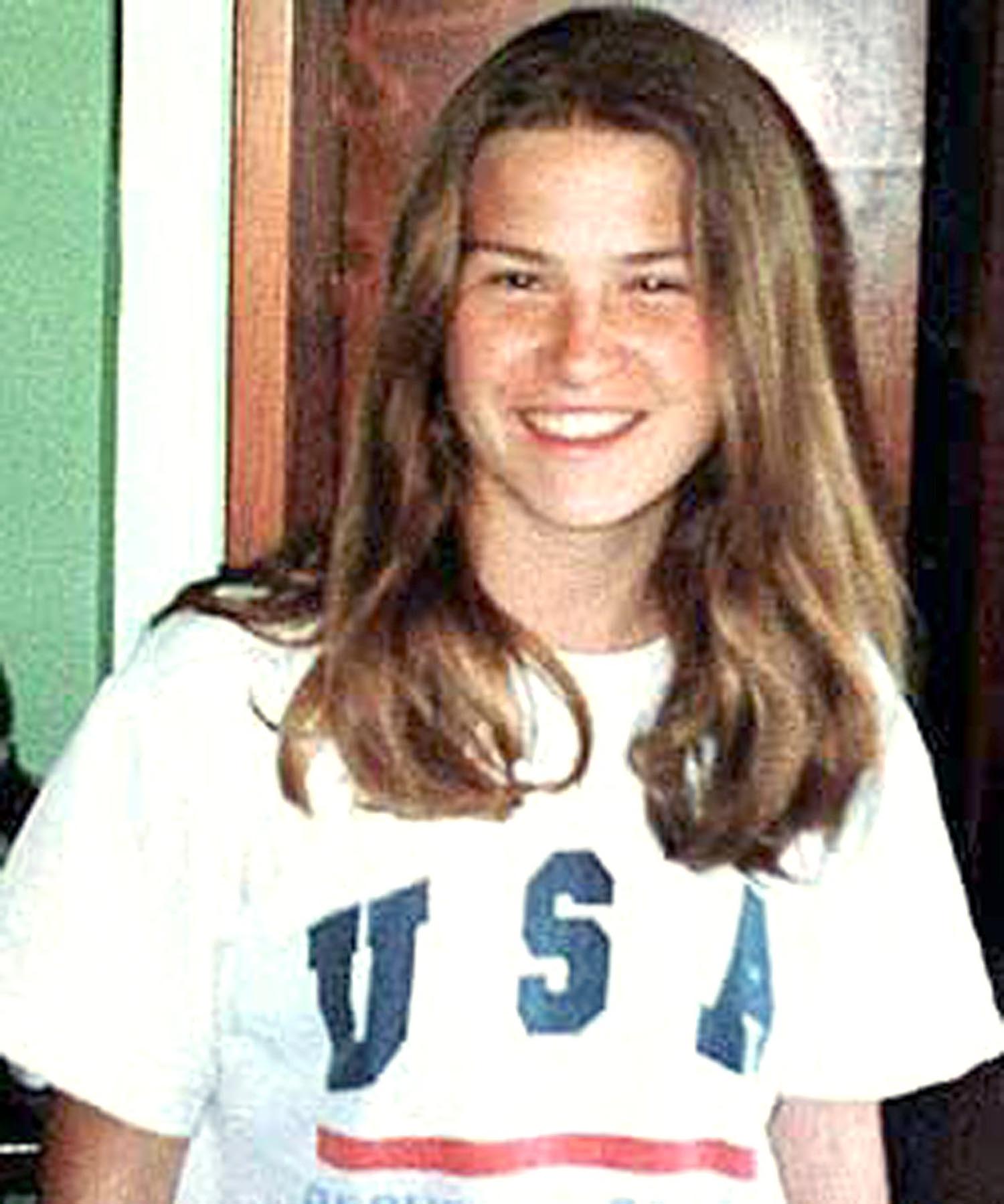 What happened to Rocío Wanninkhof?

Wanninkhof disappeared on October 9, 1999, whilst returning from her boyfriend’s home.

The 19-year-old had been spending time with her boyfriend, but planned to return home briefly to change her clothes before joining him and some friends at a fair.

She decided to walk the neighbourhood to calm her nerves, and found her daughter’s shoes and bloodstains on a path near the house.

Her body, stabbed nine times, was found on November 2 by a tennis club a 25-minute drive away between Marbella and San Pedro. 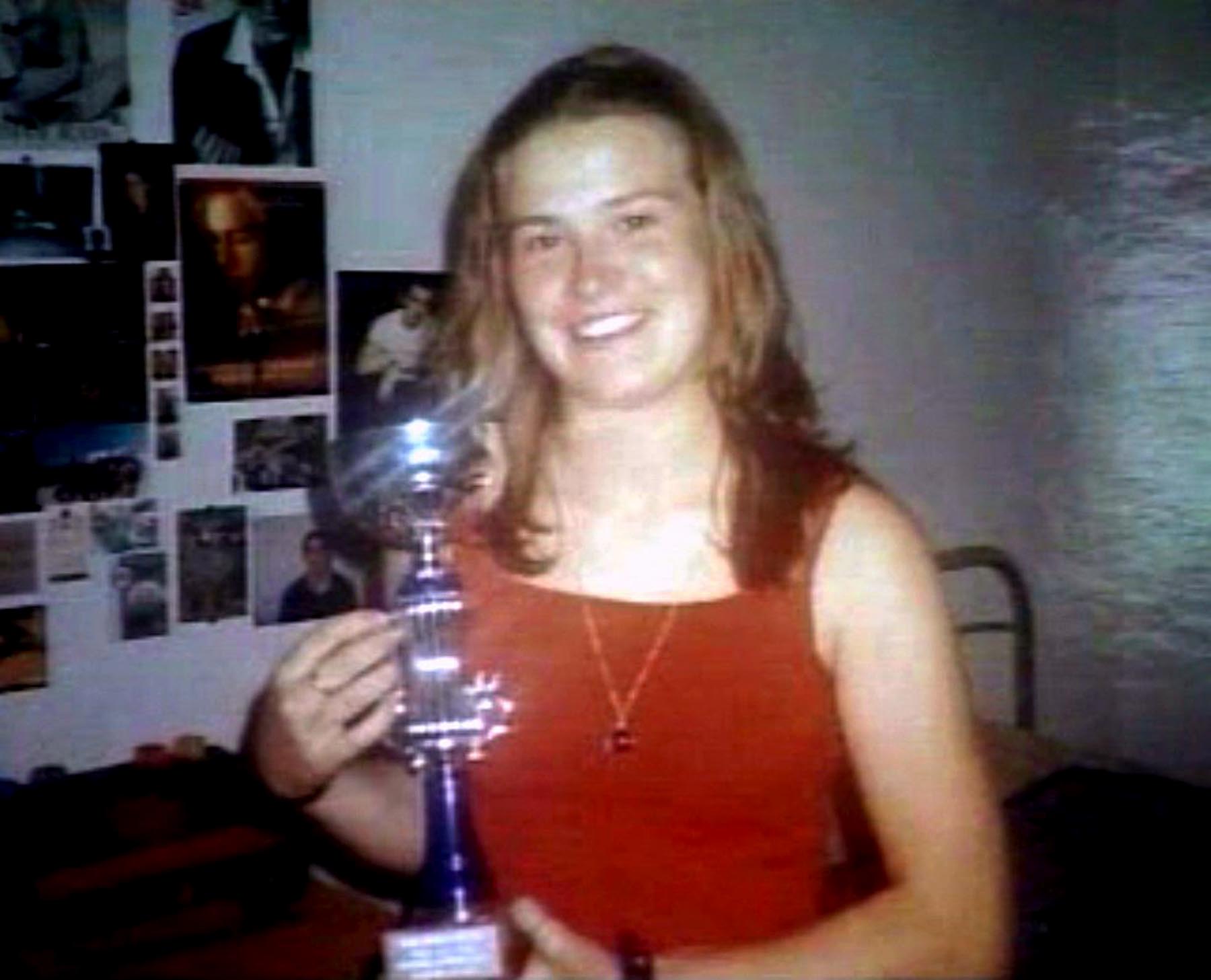 Who were Rocío Wanninkhof's suspects?

Maria Dolores Vázquez, who was an ex-partner of Rocío’s mother, Alicia, was arrested and charged with Rocío’s murder in September 2000.

Although there was no physical evidence to place Vázquez at the crime scene, she faced 15 years in prison after a jury trial determined that she was guilty.

But everything changed when in 2003, four years after Rocio’s murder, the decomposing remains of Sonia Carabantes, 17, were found in the town of Coín.

DNA under Sonia's finger nails matched the DNA on a cigarette stub near the scene of the Rocío Wanninkhof murder – meaning Vázquez was not the murderer. 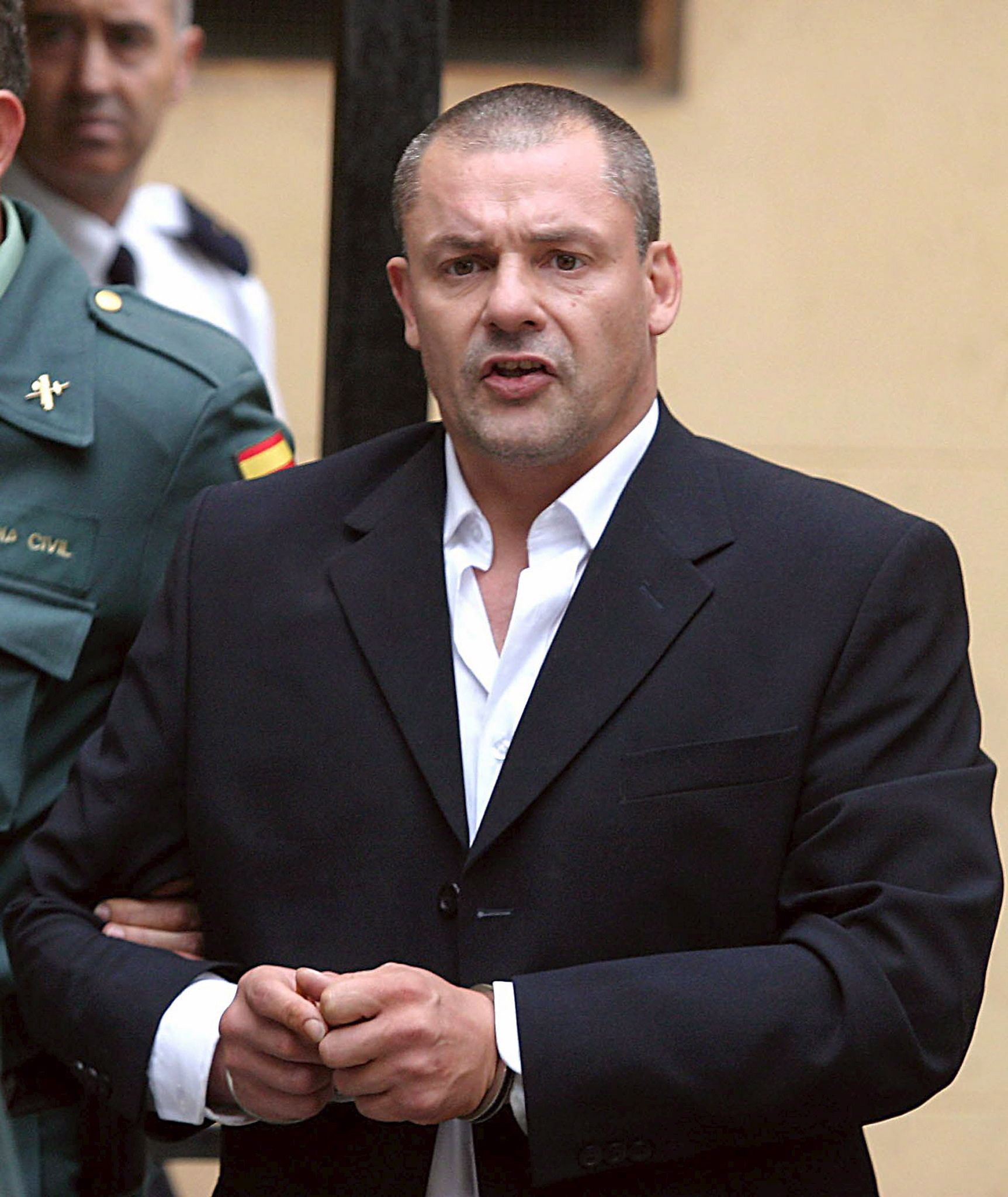 A woman named Cecilia King went to Spanish Guardia Civil, claiming she believed her ex-husband Tony Alexander King was responsible for the crimes.

When Rocío Wanninkhof disappeared in 1999 she was convinced her husband had killed her.

Cecilia said: "I remember being in the apartment with my daughter. Tony comes in late that night and goes into the bathroom.

"He's in the bathroom locked for a while. The he comes out then goes out again.

"I go and look at the bathroom and it's all spotless and clean. Then I'm really concerned about that as he's not usually clean, he usually leaves everything on the floor." 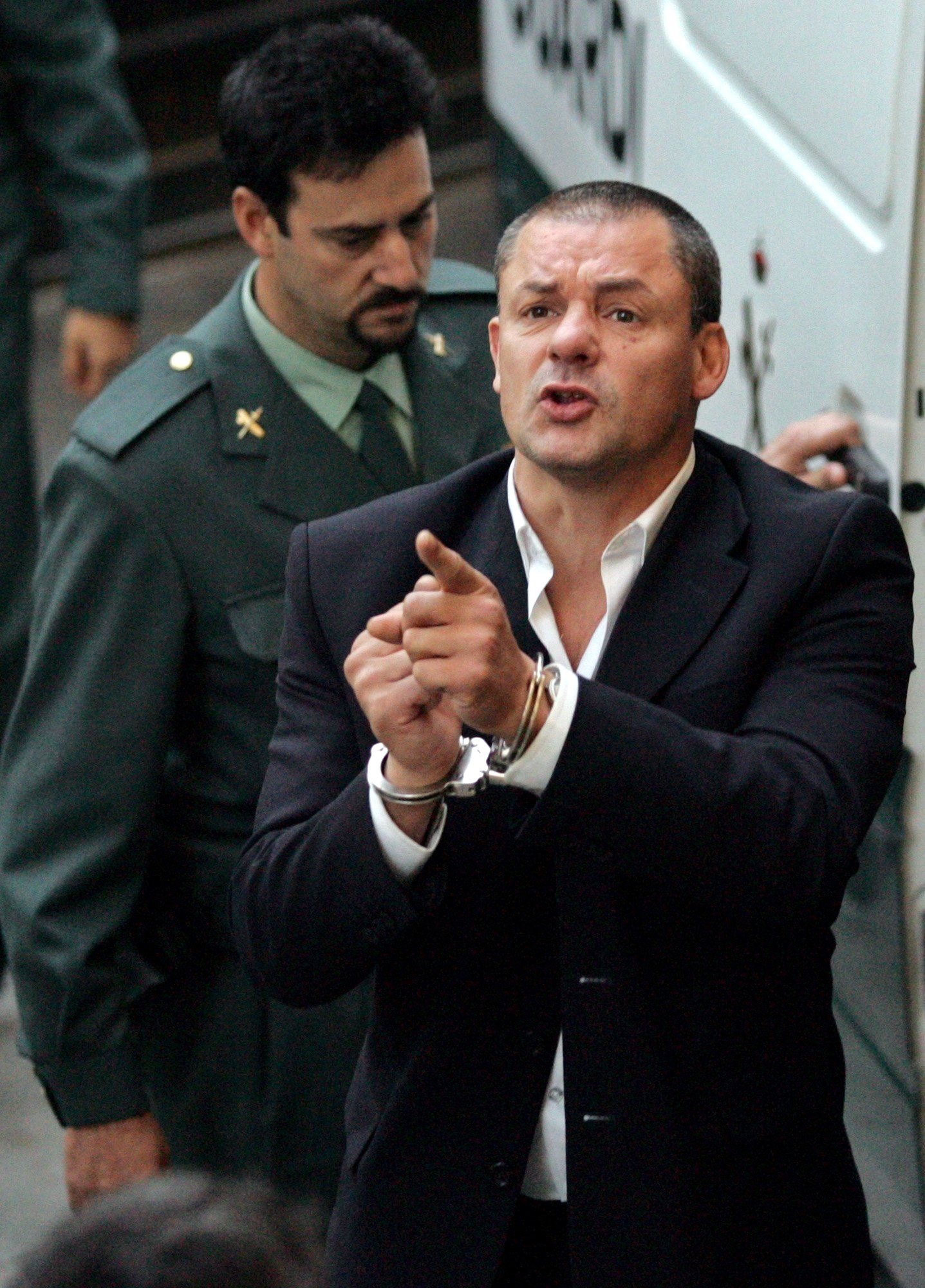 Police discovered that in 1986 Tony Bromwich had received a ten-year sentence at the Old Bailey for attacking four women and a teenage girl during a five-week reign of terror.

Just five years later – after changing his name by deed poll to Tony King – he was back on the streets and later moved to Spain.

King was sentenced to 55 years for the two teen murders and an additional seven years for an unrelated rape.