Family Guy is one of the most controversial and divisive shows ever to air on television. It’s parodied everything from Taylor Swift’s breakup songs to the Lousiana Purchase. Since Star Wars is so ubiquitous, they’ve spoofed it multiple times.

In fact, Family Guy parodied each film of the original Star Wars trilogy with an entire episode of the show. George Lucas has often been aware of films that skewered his work. This raises an interesting question: What did Lucas think of Family Guy’s Star Wars parodies? 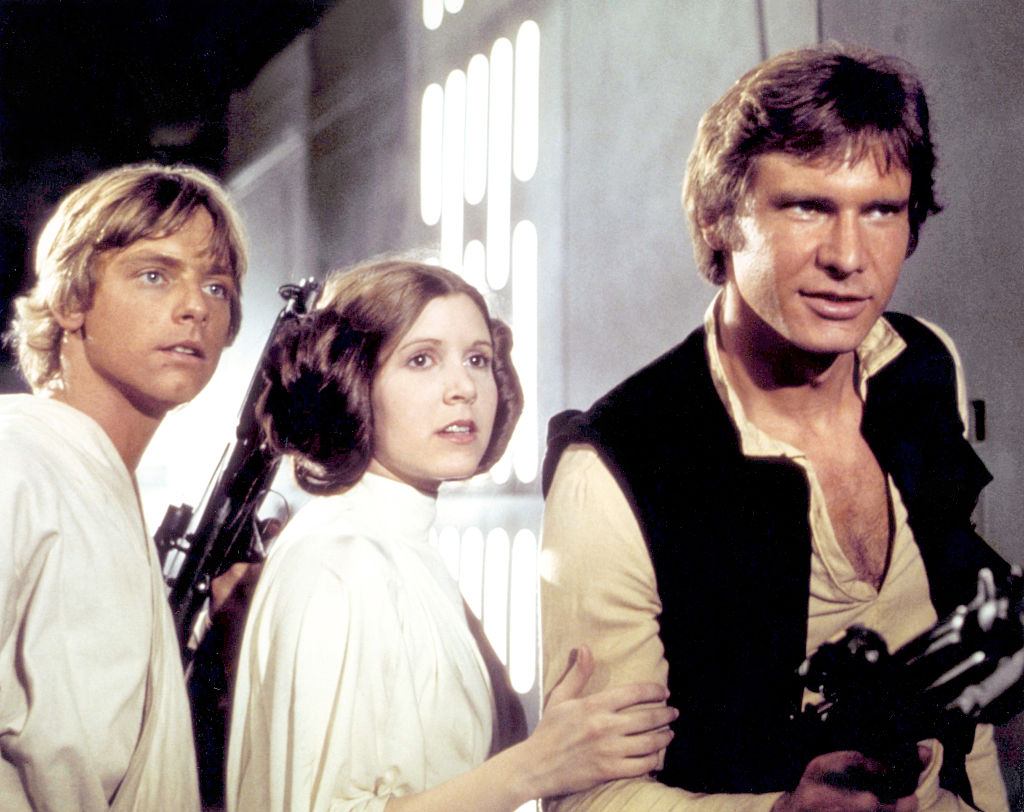 The first Family Guys episode to be a beat-for-beat parody of a Star Wars film was “Blue Harvest.” “Blue Harvest” spoofs Star Wars: Episode IV – A New Hope. In an interview with Scott Collins of the Los Angeles Times, MacFarlane explained the origin of the episode.

MacFarlane recalled “The…episode came about because we were doing so many ‘Star War’” gags that finally Fox’s legal department said, “Hey, we got to start clearing this with Lucas or we’re gonna get sued.” [T]o our surprise, Lucasfilm said something we never, ever hear: ‘OK, you can do it, just make sure the characters look exactly like they do in the movies.’” 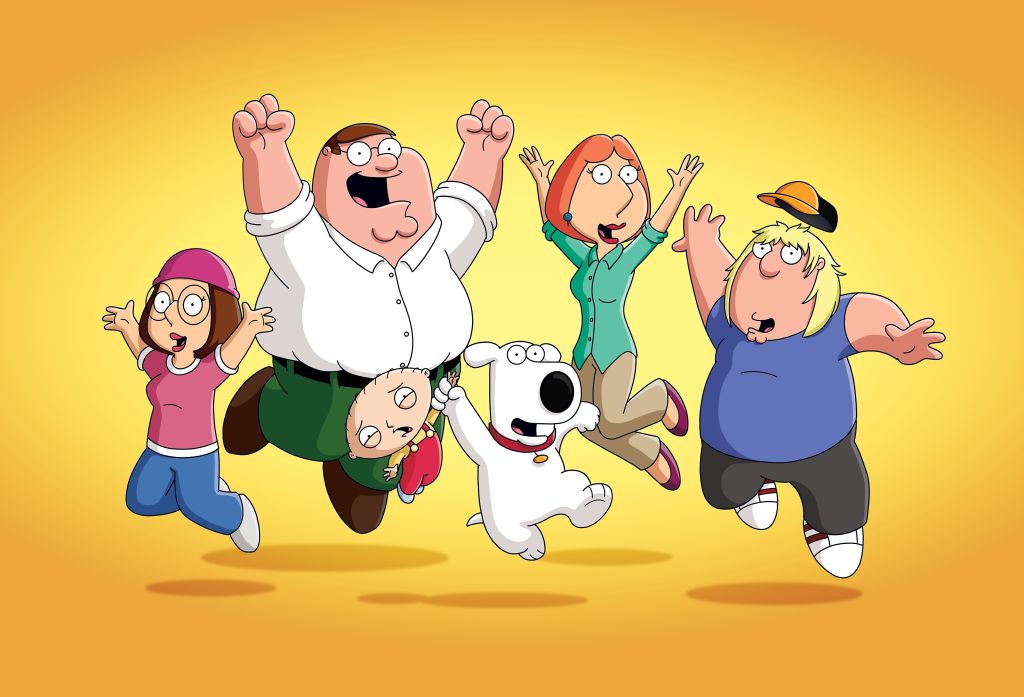 How did Lucas react to all of this? MacFarlane said “[When] the first ‘Blue Harvest’ episode was about to air, we were invited up to his ranch and we sat down and watched it with him. We were half-expecting him to say, ‘You know what? We can’t allow this to air.’ But he brought his son, and they were both into it.”

The humor which made George Lucas uncomfortable 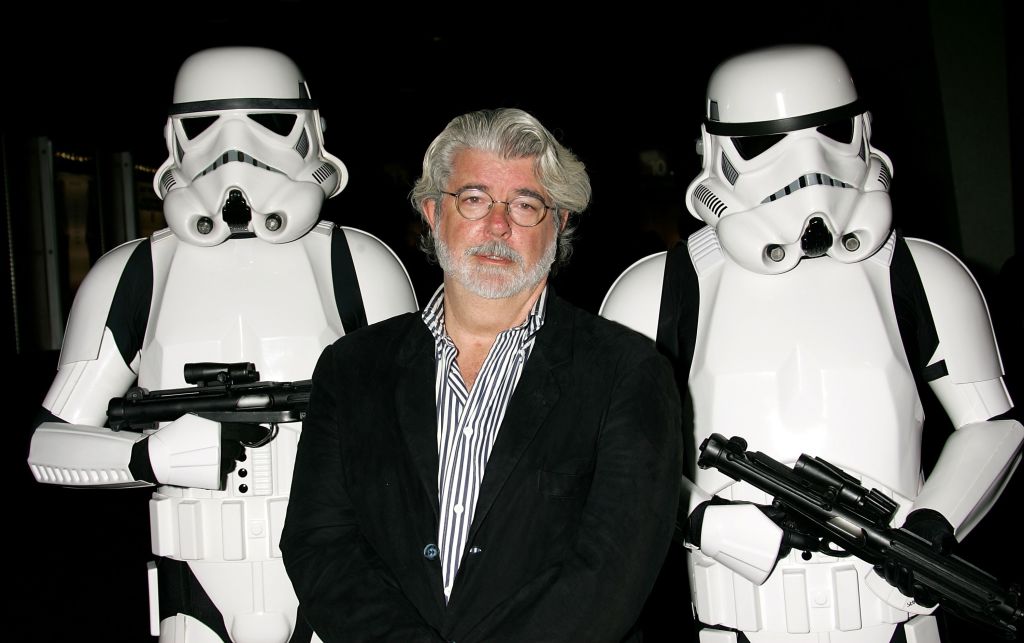 RELATED: How a Note From George Lucas Saved a ‘Star Wars’ Parody

There’s a scene in “Dark Side” where Chris Griffin says “F*ck you, dad!” to Peter Griffin. Lucas was uncomfortable with this joke. According to Syfy, director Dominic Polcino said it took some persuading to get Lucas onboard with this joke and some other racy material. However, it remained in the final cut of “Dark Side.” 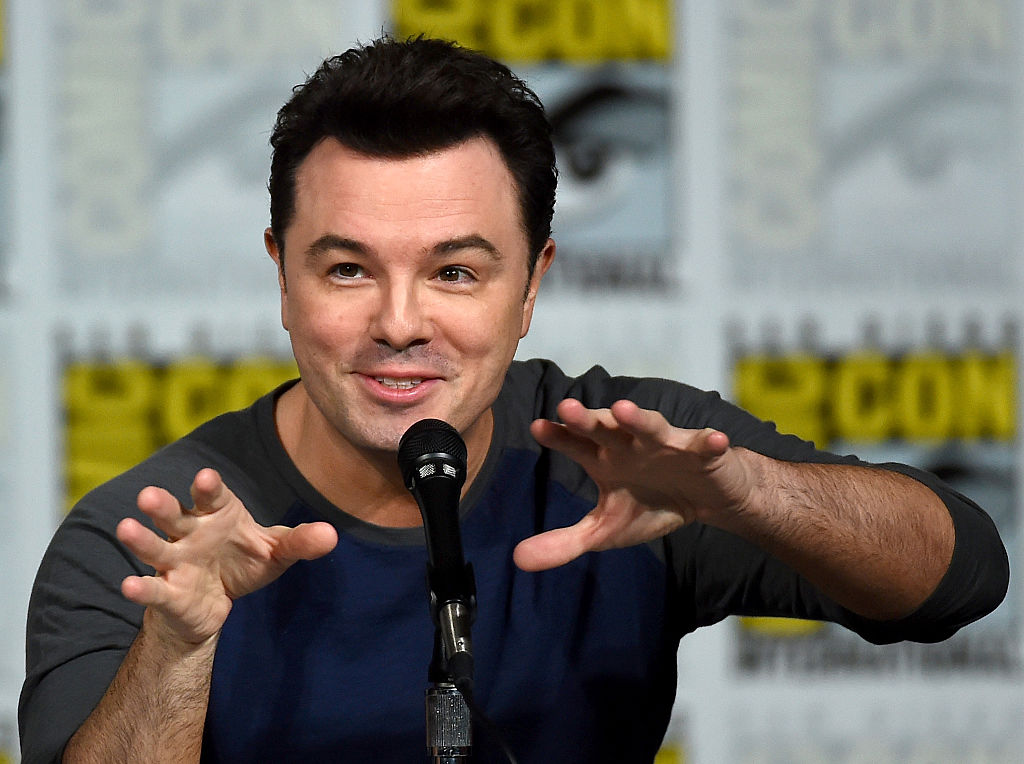 Family Guy completed their Star Wars trilogy with “It’s a Trap!,” a comic version of Return of the Jedi. MacFarlane said Lucas’ company, Lucasfilm, put some unspecified limitations on the episode. According to CBS News, MacFarlane said “There are limitations, it’s still the Star Wars franchise so Lucasfilm, you know, they don’t allow everything but, they allow a lot. They allow Family Guy to be Family Guy.”

Family Guy is an incredibly controversial show but Lucas got some entertainment value out of it. Lucasfilm put some limitations on Family Guy’s spoofs of a galaxy far, far, away. However, the company mostly allowed the show to retain its characteristic humor.