Many fans of the popular Marvel Disney+ series Wandavision were confused when Wanda, played by Elizabeth Olsen, inexplicably became pregnant. Viewers noted how there was no way Wanda could’ve gotten pregnant that quickly with her partner, Vision, played by Paul Bettany.

However, Wandavision fans weren’t the only ones who expressed skepticism about Wanda’s overnight pregnancy and childbirth. Apparently, Olsen herself had a few concerns about how quickly Wandavision progressed her pregnancy.

According to Olsen, it was very important to her that the show didn’t “blanket over” the experience of birthing a child.

Wanda magically gets pregnant in ‘Wandavision’ 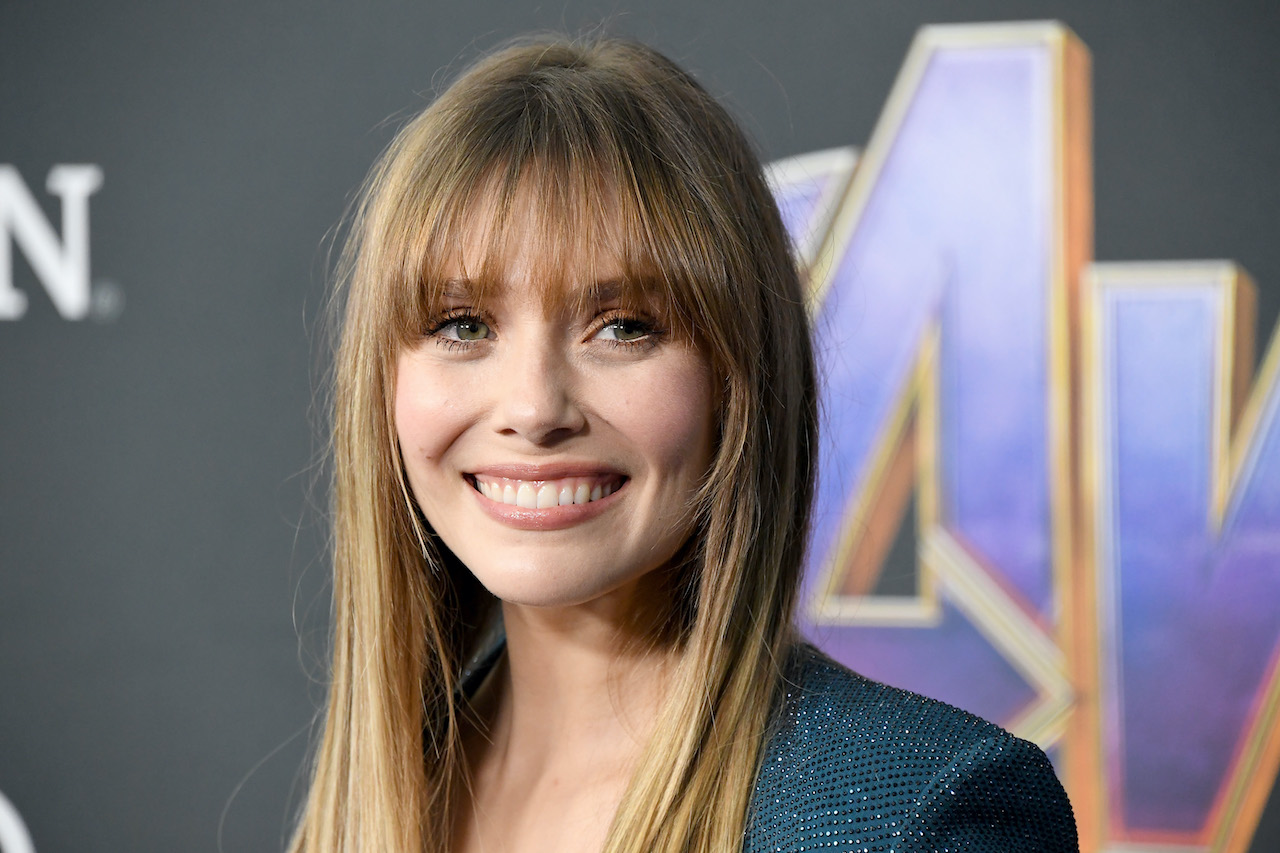 Fans were very confused when it was revealed that Wanda was pregnant at the conclusion of episode two. Many found it hard to believe, and Wanda herself couldn’t believe it either.

“Vision, is this really happening?” Wanda asks on Wandavision.

In the next episode, Wanda gives birth to two baby boys, which was even more confusing for viewers. Many viewers speculated that it wasn’t a real birth, and this theory was later confirmed when it was revealed that Wanda had fabricated an entire reality to cope with her grief.

Although Olsen had no issue with her character, Wanda, getting pregnant on Wandavision, she did have some concerns about how the pregnancy was presented on TV. According to a recent interview with Variety, she didn’t like the idea of minimizing the challenging experience of pregnancy and childbirth. This led to numerous discussions between her and executive producer Jac Schaeffer.

“Jac and I had so many conversations about the love/hate relationship of a woman going through nine months pregnancy within a matter of minutes and the falseness of our pregnancy TV just you know perpetuating these blissful birth sequences that last seconds long,” Olsen said. “But at least we’re all very aware that it is not us trying to kind of put a blanket over this fuzzy beautiful aspirational birth experience, where she all sudden loses the belly immediately.”

Olsen felt that even though the show only encapsulates a short period of time, it doesn’t diminish the potential bond Olsen had with her kids.

“Even though it’s a short period of time of the two weeks it doesn’t take away from the experience of the potential of having been actually these 10 years with these children, and I think that’s really important to feel as an audience member and for Wanda to have experienced,” Olsen said.

In the same interview, Olsen is asked if Wanda’s experience with her sons will have any impact on her roles in future Marvel films, specifically Doctor Strange 2. This is because Wanda hears her twins’ voices as she reads the Darkhold in the Wandavision finale. Olsen had an interesting response.

“So I haven’t watched the finished finale, so I’m not even sure exactly… [Laughs] There are multiple versions of all [post-credits] tags in Marvel world,” Olsen said. “So that’s good to know, because that was the conversation, should we or should we not hear the boys. That I believe has enriched her humanity and has now become more informative of the character she continues to become.”