Like the original series, created by Albert S. Ruddy & Leslie Greif, the reboot explores morality, family and rediscovering our lost common ground. It centers on Cordell Walker (Jared Padalecki), a widower and father of two with his own moral code, who returns home to Austin after being undercover for two years, only to discover there’s harder work to be done at home. He’ll attempt to reconnect with his children, navigate clashes with his conservative family, and find unexpected common ground with his new partner Micki (Lindsey Morgan), (one of the first women in Texas Rangers’ history), while growing increasingly suspicious about the circumstances surrounding his wife’s death.

Genevieve Padalecki will play Emily, Walker’s strong, capable and generous late wife who is brave and focused on helping the disenfranchised. Appearing in flashback, Emily is a grounded and authentic hero in the Walker family. 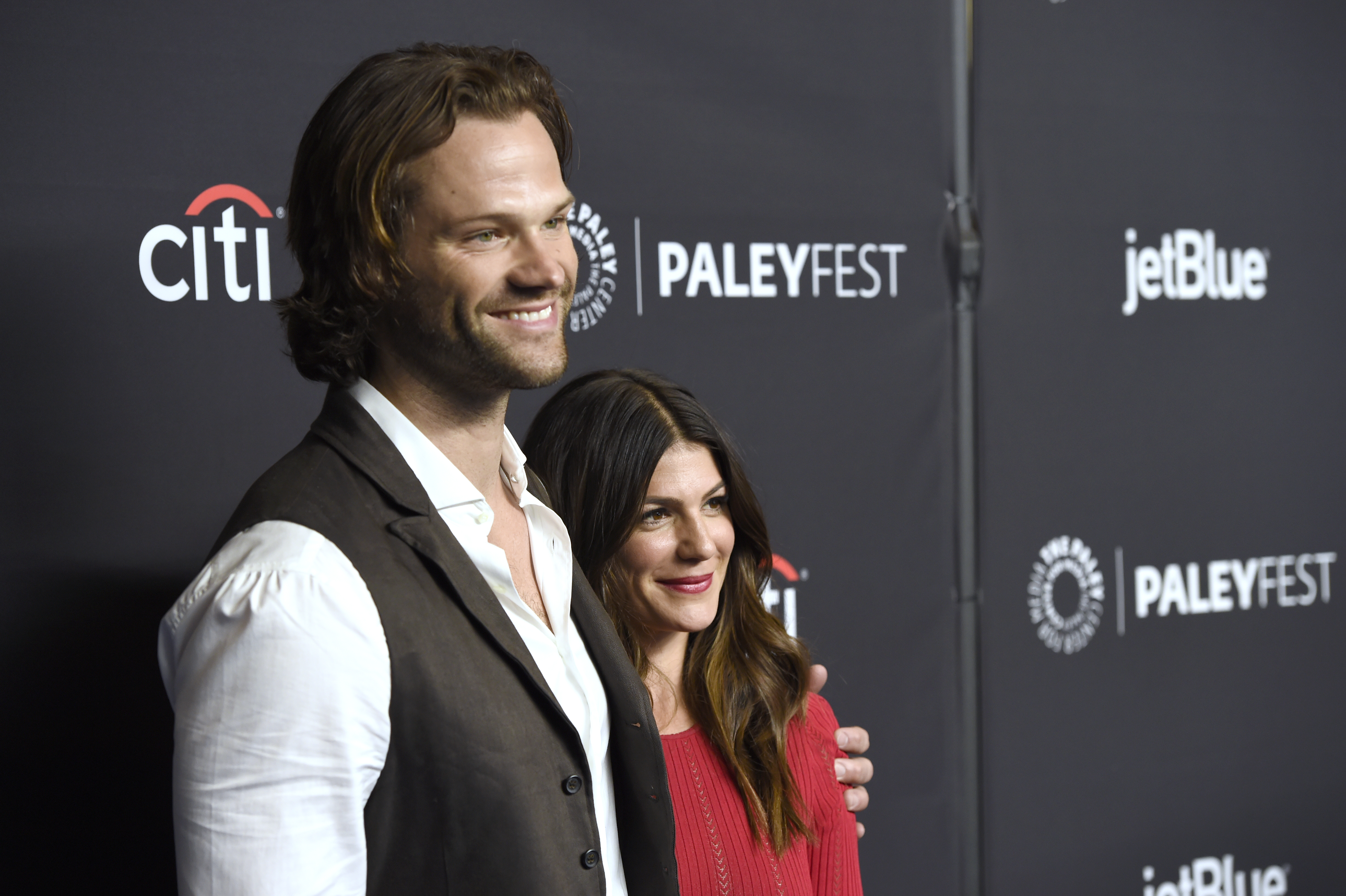 Genevieve Padalecki, who headlined ABC Family’s successful 2005 drama series Wildfire, met Jared Padalecki on the set of his CW series Supernatural, where she had a major recurring role. Following the duo’s 2010 wedding, she pulled away from acting to focus on her family and raising the couple’s three children in Austin, TX where the Padaleckis reside.

Walker is set and films in Austin, making it possible for the acting parents to work and be close to their kids. Genevieve Padalecki playing her real-life husband’s wife also is a perfect casting in the COVID era of social distancing on set that make romantic scenes particularly challenging.

Jared Padalecki recently wrapped production on the final two episodes of Supernatural in Vancouver. Walker is currently eying a mid-October production start in Austin, I hear.

Genevieve Padalecki, whose series credits also include a major recurring role on ABC’s FlashForward, is repped by Dan Spilo of Industry Entertainment and attorney Michael Fuller.