The actress – who plays Freydis on the hit show – teased that she is back on the set and filming new scenes. 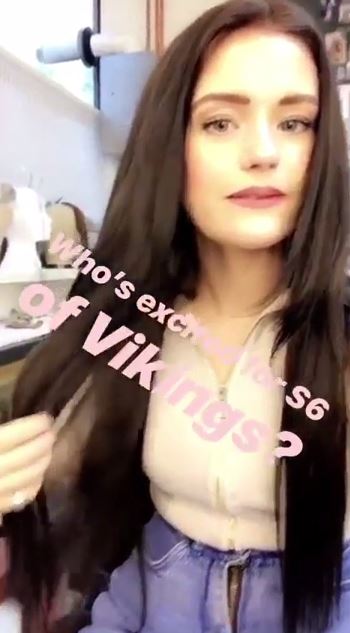 This comes after her character was strangled by her husband Ivar the Boneless (Alex Høgh Andersen) after she betrayed him.

Alicia took to her Instagram Story to share pictures of herself on-set, , revealing a completely new look that fans had previously spotted in a trailer for season six.

She wrote: "Who's excited for s6 of Vikings?"

"And then I'm imagining an IKEA wardrobe right there," the star joked on another photo teasing a redecoration of her bedroom in Kattegat. "Oh happy days on the set of @historyvikings." 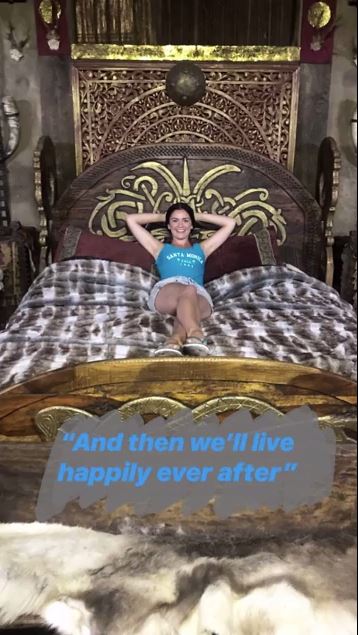 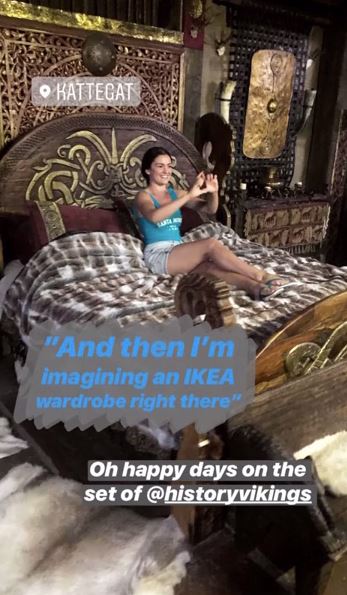 The fifth season of Vikings concluded with Bjorn’s heroic death.

Vikings writer and producer Michael Hirst has previously teased what fans can expect from the sixth and final series.

He said the show will "go to three completely new worlds" and be "the most expansive season ever".

He added: "It's one of the biggest shows in the world now, and I got the opportunity to finish my saga of Ragnar and his sons. 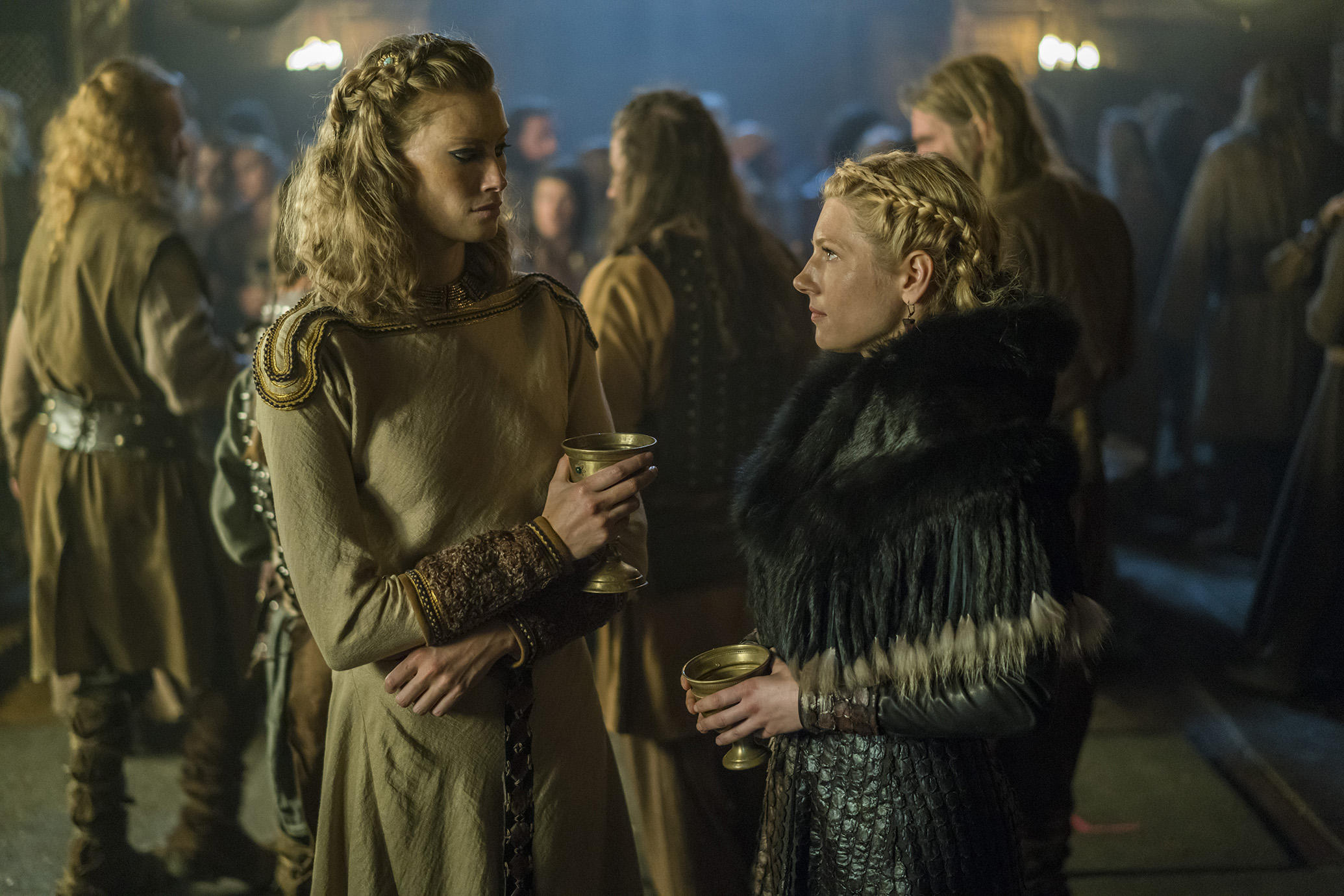 "That was my love, the story I wanted to tell."

He continued: "I always knew where I wanted the show to go and more or less where it would end if I was given the opportunity.

"What I was trying to do was write the saga of Ragnar Lothbrok and his sons. 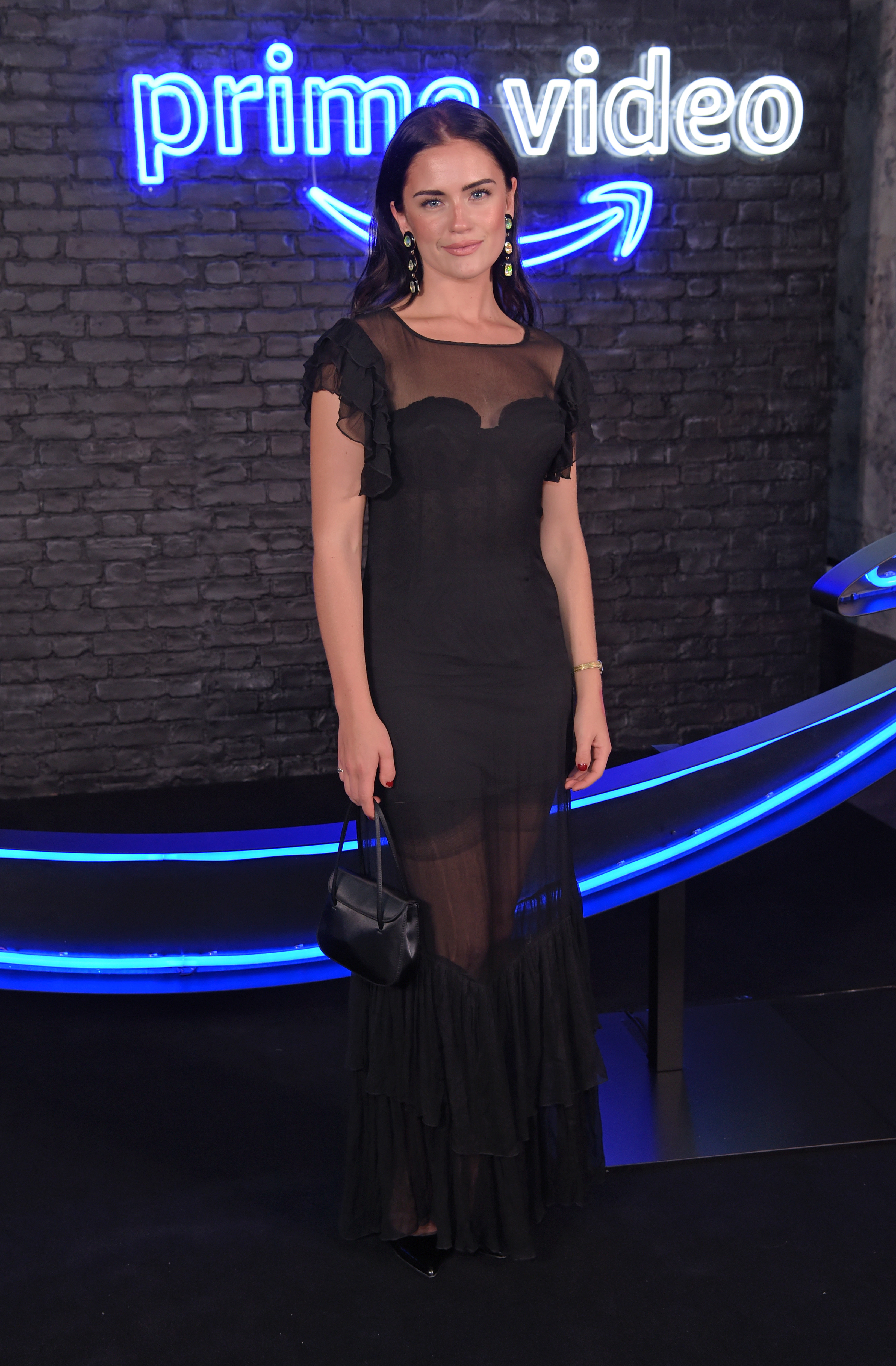 Most read in TV &amp; Showbiz

ROLLING IN THE DEEP END

"I had no reason to want to continue it beyond that.

"But, there are 20 new episodes to come.

"We visit three new worlds in those episodes, we go through great tragedies and great heroism, and if you have tears to weep be prepared to weep them as you watch Season 6.

"I’m very proud of the show. I did what I wanted to do, that’s the truth."