Vikings season six, part B is expected to premiere in November 2020 on Amazon Prime and the History Channel. Since the show’s first series in 2013, many characters have come and gone with many meeting unfortunate ends. Morgane Polanski starred in earlier seasons of the show but who is she and who did she play? Express.co.uk has everything you need to know.

Who did Morgane Polanski play in Vikings?

In 2015, Morgane Polanski joined the cast of Vikings in the role of Princess Gisla.

She made her first appearance in season three, episode seven titled Paris.

Princess Gisla in Vikings is loosely based on the real Gisela of France, who is believed to have been married to Rollo, the duke of Normandy (played by Clive Standen).

In Vikings, Princess Gisla is portrayed as the daughter of Charles the Bald (Lothaire Bluteau), rather than his grandson, Charles the Simple.

READ MORE Vikings season 6 part B: Will Ragnar see his family in Valhalla? 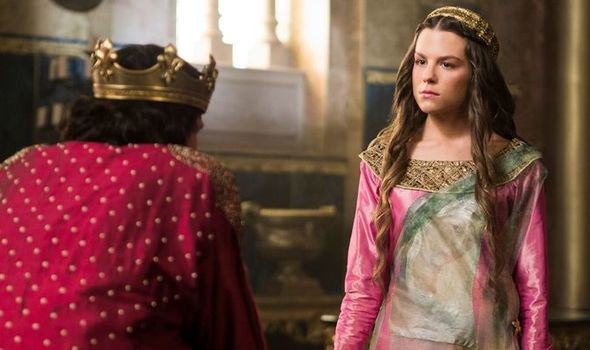 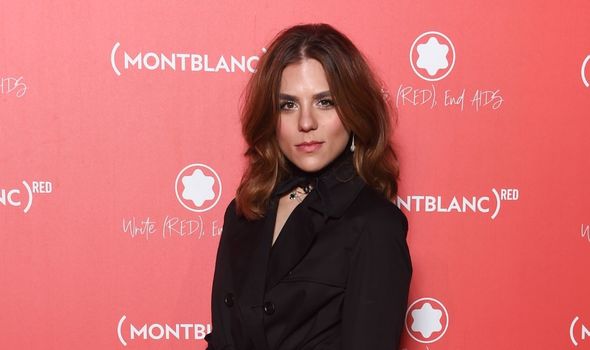 Sticking close to the history books, Gisla is portrayed as the wife of Rollo and the mother of their children, William (Charles Last), Marcellus and Celsa.

Both characters are believed to still be alive and possibly living in their home country of Normandy, Frankia. 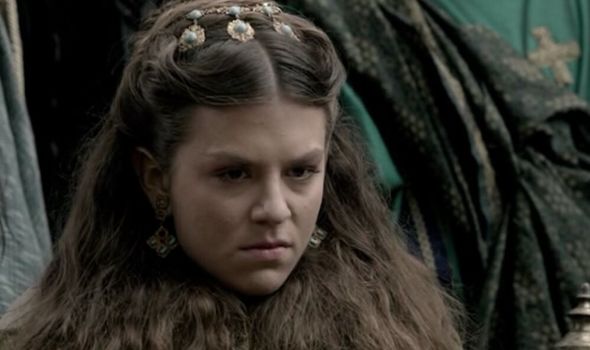 Despite not appearing in season six, there is huge hope that Gisla and Rollo will make an appearance in the remaining 10 episodes.

Their return could see the Vikings visit Frankia or the couple return to Kattegat.
Show creator Michael Hirst teased to Cinema Blend that Rollo could appear in the final series.

When asked if the Viking will return one more time, the Vikings boss stated: “Well, if I could tease that out a little bit, I would say ‘yes’ and ‘no.’

“But Rollo’s re-appearance will be a huge surprise, as indeed it was rather a surprise to me.

“But I’ll leave it to that. I don’t want to be too evasive, but the answer in the long-term is both ‘yes’ and ‘no'”

DON’T MISS…
Vikings: Did Ragnar Lothbrok really die in the series? Will he return? [THEORY]
Vikings season 6 part B: Will Oleg and Katia kill Ivar the Boneless? [SPOLIER]
Vikings: Are Vikings and The Last Kingdom linked? [EXPLAINER] 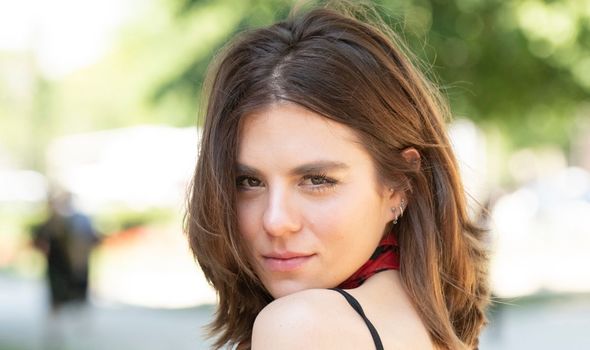 Who is Morgane Polanksi?

Morgane Polanski is a French actress, director and model from Paris.

She is also well known as the daughter of Polish filmmaker Roman Polanski and French actress Emmanuelle Seigner.

Polanski studied at the International School of Paris before studying acting at the Drama Centre London and the Central School of Speech and Drama.

After graduating in 2014, Polanski landed the role of Princess Gisla in 2015.

In Unhallowed Ground, she starred alongside Ameet Chana, Poppy Drayton, Thomas Law and Will Thorp.

Polanski has been acting from a young age, making her debut in her fathers 2002 film The Pianist.

As a child, she appeared in two more of his films, Oliver Twist and The Ghost Writer.

Polanski has also directed and written the two short films, The Stroke and The Understudy.

In February 2020, Polanski announced she would be starring in the upcoming Wes Anderson film, The French Dispatch.