Line of Duty and Trigger Point star Vicky McClure joined Loose Women presenters Kaye Adams, Coleen Nolan, Janet Street-Porter and Denis Welch to discuss the work she has done with the Dementia Choir. Vicky is mainly known for having a pixie cut and dark brown hair, however, left viewers blown away when she debuted her longer blonder hair.

As Kaye introduced Vicky to the show, many flocked to their Twitter accounts to praise how nice she looked.

Tim Mee praised: “@Vicky_McClure I have to say, from a Derby lad to a Nottingham lass, I love your hair when I caught you on LW today.”

Carol Jones added: “@loosewomen Vicky McClure looks absolutely stunning with longer hair and a flash of blonde! She was always attractive but the longer hair has added a bit of oomph!” 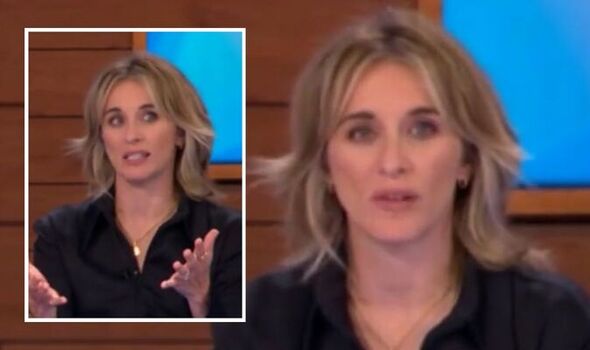 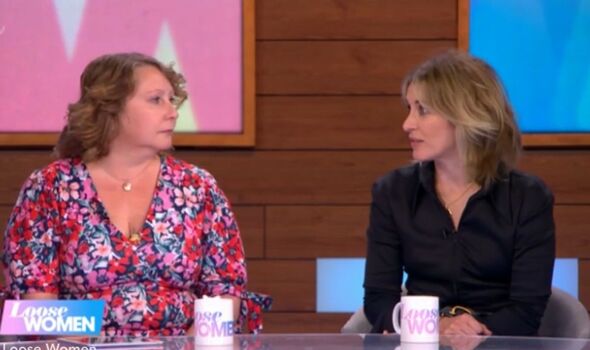 Whilst @Jennifergirl68 said: “#loosewomen wow Vicky McClure, what an attractive lady not only that she comes across as a genuine, unaffected by stardom actress but seems a really nice person.” (sic)

Whilst Vicky was on the show to discuss her work with the Dementia Choir, inevitably she was asked the question everyone wants to know the answer to of if Line of Duty will be returning.

Kaye asked: “Is there going to be another one?” with Janet adding: “That is the number one question I am afraid.” 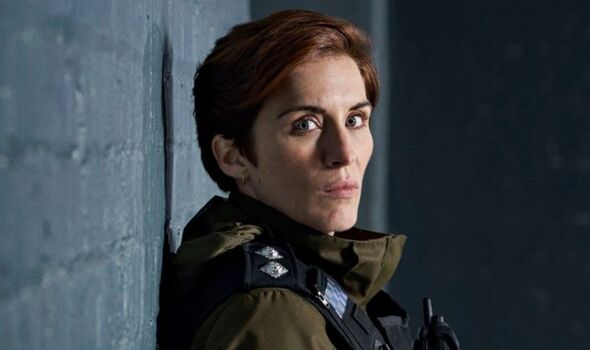 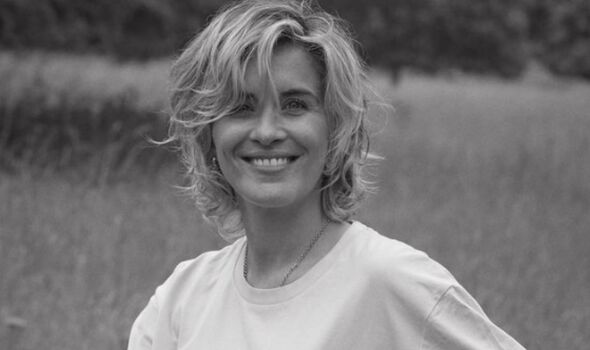 She revealed: “Line of Duty, we celebrated 10 years this year, we all met up, had a great night out a few weeks ago.

“We all want to do it, of course, it is just timing and we have a break usually anyway so this doesn’t feel too strange for us, but… you know.”

Janet went on to admit: “I am hooked on Line of Duty, you are fantastic and Adrian Dunbar is my secret crush.”

Vicky joked: “Get in line, there are a lot of people,” to which Janet quipped: “Well I have special skills. He can certainly sing to me and play piano because I have been watching Ridley.”

Vicky has been working on a new two-part series which sees the star highlight the lack of funding and issues surrounding care for people who live with dementia.

She and the choir head went to Abbey Road studios in London to record a single to raise awareness of the inadequate support for people who have dementia.

The choir includes existing members Mick and Julie and new members Kev and Leslie and aims to make up for the lack of music therapy for those with the illness.

Vicky recently admitted she was “really scared” about how people manage their care costs and has become increasingly frustrated by the lack of funding to help people with dementia.

She recently told Radio Times: “People’s response to the TV show has been phenomenal, but it’s also really frustrating because there’s still so little funding for people with dementia.

“I wish I could find a cure, but I can’t, so my mission is to create noise for people living with dementia.”