EXCLUSIVE: Vertical Entertainment and Redbox Entertainment have just closed a deal to acquire North American distribution rights to Shadow in the Cloud, the raucous Midnight Madness Toronto Film Festival title that might hold the distinction of being the first drive-in theater movie acquisition ever. Deadline hears the deal was near $5 million, and the plan is to release multiplatform including theatrical next summer.

Pic stars Chloë Grace Moretz and Nick Robinson, and it was written and directed by New Zealand filmmaker Roseanne Liang. Moretz plays a badass female World War II pilot who joins an unsuspecting crew on a bomber. She’s carrying top secret cache on a B-17 Flying Fortress. The crew’s sexist taunts, and the surprise encounters with enemy fighter planes, becomes the least of her worries as she goes up against an evil presence on board the flight that is tearing the plane apart bolt by bolt.

Pic premiered last Saturday at Toronto’s Visa Skyline Drive-In at CityView, where festival organizers enhanced the scares with some props they made for the occasion. It also played for distributors last Thursday and Friday as the second feature in an Endeavor Content-organized drive-in double feature in the parking lot of the Figueroa Hotel in downtown Los Angeles. There has been acquisitions buzz on the film since its debut.

“Shadow in the Cloud is a captivating film with mesmerizing visual effects. Roseanne Liang’s distinct vision and Chloë Grace Moretz’s knock-out performance are guaranteed to bring audiences to the edge of their seats,” said Peter Jarowey, CEO of Vertical Entertainment and Galen Smith, CEO of Redbox, in a joint statement. “We’re thrilled to be partnering with the amazing female-led filmmaking team and Endeavor Content to bring this film to North American audiences next year.” 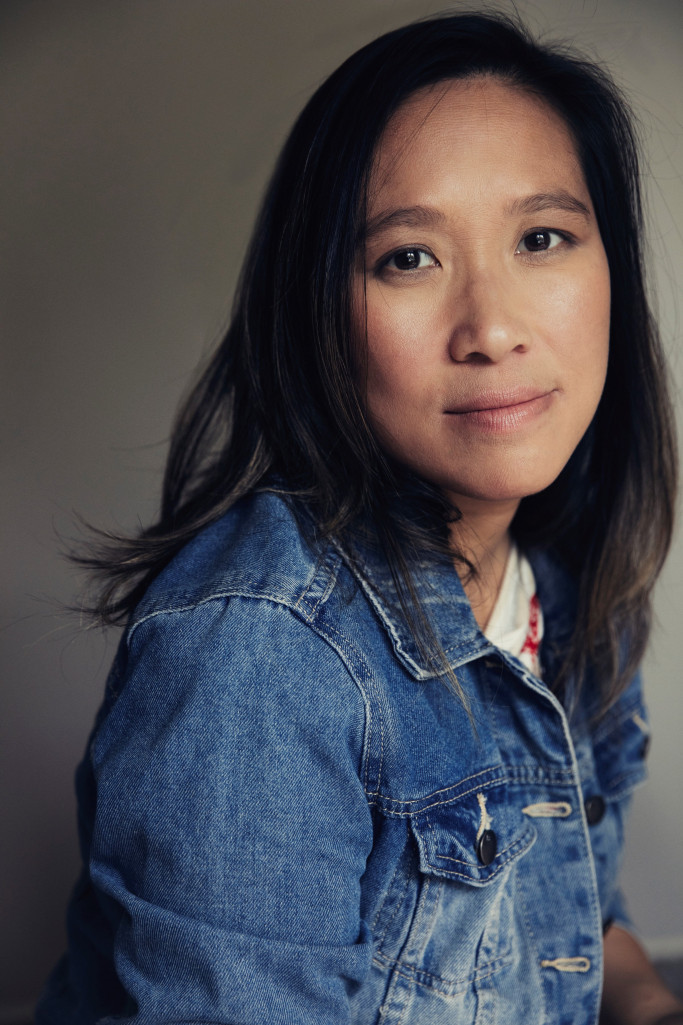 Liang is one to watch after shooting a fun thriller with visual effects aboard this contained aircraft setting on a modest budget. She has worked her way up to the feature after writing and directing the short films Sugar Hit and Do No Harm, latter of which is in development as a feature.

“I’m over the moon, on cloud nine with a song in my heart and a smile on my face,” Liang said. “I couldn’t be more excited to partner with the teams at Vertical Entertainment and Redbox Entertainment to bring our film to North American screens. This project has weathered more than its fair share of challenges, but its success is due to the army of artists and technicians who poured their love and faith into 83 minutes of heart, fun and engaging spectacle. I can’t wait for everyone to experience Flight Officer Garrett’s ascension.“

The deal was negotiated by Jarowey and Josh Spector at Vertical with Marc Danon at Redbox Entertainment and Endeavor Content on behalf of the filmmakers.