Vanessa, 58, has spoken about her love life with partner Ben, 48, rather candidly on both television and radio, most notably during her appearances on This Morning. The pair have taken part in several game shows together since they got engaged in 2006 but over the past 14 years, there has been no announcement on when they plan to get married. The presenter features on the second episode of Michael McIntyre’s, 44, new BBC game show, The Wheel this evening but earlier this week, her fiancé suggested the couple are close to walking down the aisle.

The pair got engaged when the vocalist for dance band Phats and Small popped the question to his then-girlfriend in Ireland.

It came a year after the pair made things official, having been introduced to one another by their mutual friend and Boyzone star, Keith Duffy, 46.

Whilst plans for a wedding have been on the cards since then, the husband and wife-to-be decided not to rush proceedings as they were happy in their relationship without exchanging vows.

Speaking on Thursday’s edition of Loose Women, Ben seemed to suggest the pause on proceedings is about to resume.

Panellist Jane Moore, 58, asked: “Any sign of you two getting married yet, it’s be been about 35 years now hasn’t it?” 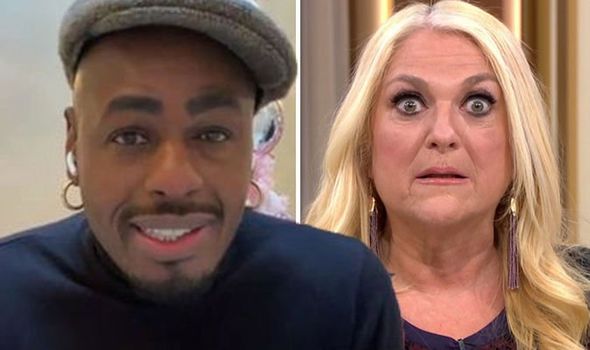 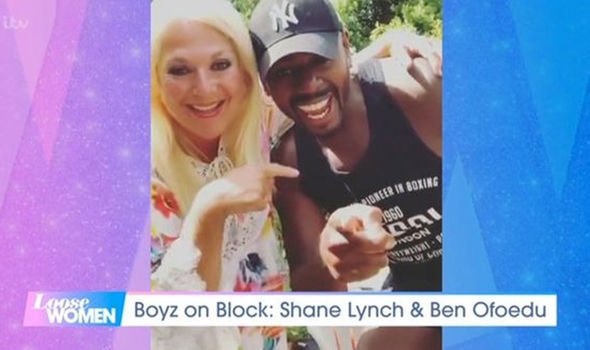 “I think we’ll be making an announcement very, very soon,” the musician replied, adding: “That’s an exclusive for Loose Women.

“But I think we’ll make an announcement very, very soon,” before going on to hint the pair could marry as soon as later this month or in January.

Ben added fuel to the flame by suggesting the exchange of marital vows will take place during the seasonal period, with his new band Boyz On Block hopefully performing on the big day.

“Hopefully the boys are gonna come and sing Stay Another Day, which if we do it near Christmas who knows… wait until January.” 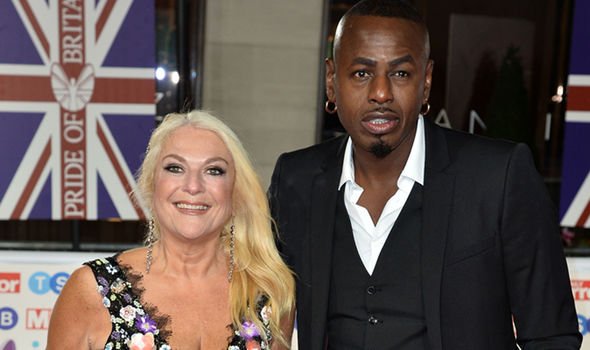 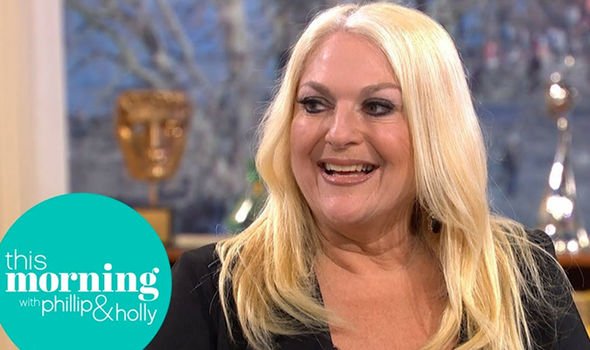 I’m not saying anything

Jane then asked Vanessa’s partner to clarify his comments, to which Ben replied: “I’m not saying anything.”

Following her engagement to the musician in 2006, the broadcaster told the Daily Express: “I’m just so excited.

“There were dark red roses strewn all over the white linen bed and when I turned around, he had dropped to one knee and was holding an engagement ring.

“It was wonderful,” the journalist added and earlier this year, the broadcaster spoke openly about the couple’s sex life.

During a phone-in, the radio presenter expressed she would choose seeing family over having sex, despite how invigorating the passion in the bedroom is for her.

“I love sex, I love Ben, I adore it, it’s fabulous, I’ve always been a big fan. I used to be called ‘Vanessa the Undresser’ at school.

Speaking more candidly about her opinions on the matter, Vanessa continued: “Lots of people would say, moving in with your lover sounds absolutely heavenly.

“In real life, once you’ve had the sex, it normally takes a maximum of what, how long? Three-and-a-half minutes.

“Then there’s an awful lot of time with your lover that you could be spending making pasta collages with your grandchildren.

“Your grandchildren’s long-term company, once your urges have been satisfied, might be preferable,” she added.

Michael McIntyre’s The Wheel airs tonight at 8:30pm on BBC One.