The brand new Netflix limited series Unorthodox was released last month. Unorthodox is based on a memoir written by Deborah Feldman that was published in 2012. The book is a tale of how she escaped a particularly oppressive sect of the Hasidic Jewish community in New York, and found freedom in Berlin. In the television series, the character who portrays Feldman is a woman named Esty Shapiro. An actress from Israel, Shira Haas, took on the challenge of playing Esty in this intensely emotional story. She recently explained how she prepared for–and mastered–the lead role in Unorthodox.

[Spoiler alert: a few spoilers for Unorthodox below]. 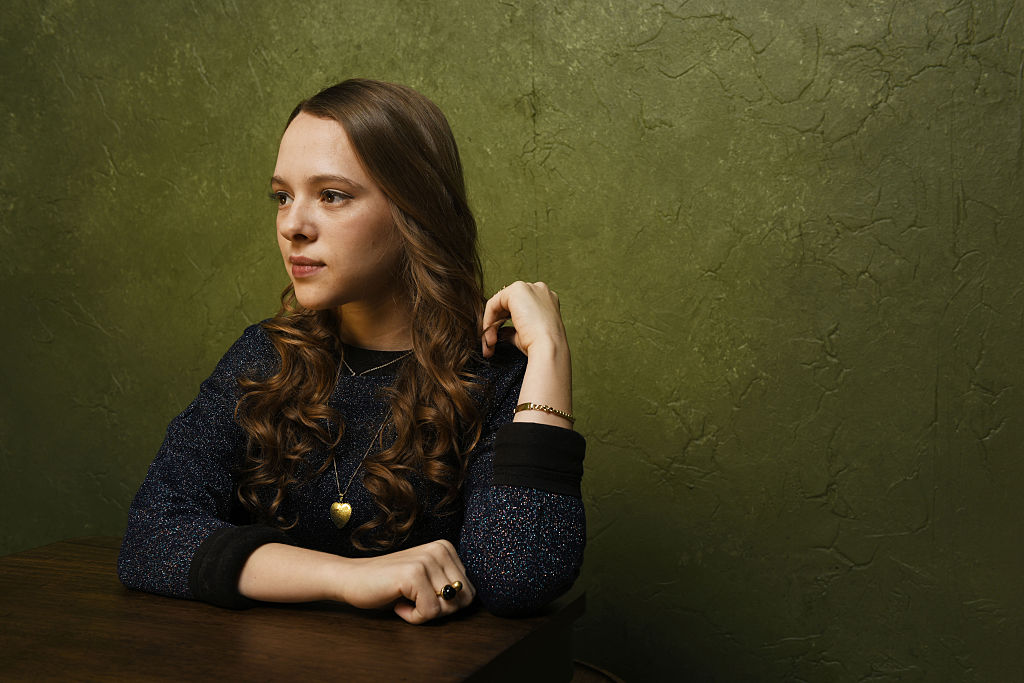 Haas recently talked to IndieWire about her experience prepping for the challenging role. Esty, the protagonist in Unorthodox, goes through a harrowing experience. Not to mention, she lives in a tight-knit community that not many people know much about.

“It did require me to do a lot of research,” Shira Haas, the actress who plays Esty recalled. Haas told IndieWire she read Deborah Feldman’s memoir the “a few times.” In addition, the actress watched “interviews and lectures” about Hasidic Jewish community. Haas remembered learning “the rituals, which are very different, and the language, of course.”

What was Haas known for before Unorthodox? IndieWire writes:

After landing her breakout role in the Natalie Portman-directed A Tale of Love and Darkness, she appeared opposite Jessica Chastain in Niki Caro’s The Zookeeper’s Wife, as well is in Shtisel, which was a small hit internationally.

‘Unorthodox’ star Shira Haas on preparing for the language

Anna Winger recently told Variety that she and Karolinski specifically wanted Jewish actors for the Jewish characters in Unorthodox.

They “decision that we would only cast Jewish actors in Jewish roles, in part because of the language,” Winger explained. Many of the characters in Unorthodox speak a very specific dialect of Yiddish. Haas had to learn the specific Williamsburg dialect of Yiddish.

This meant that Haas had to essentially learn a new language for the role. She “arrived in Berlin two months before filming began in order to study Yiddish,” IndieWire reported.

“I went to sleep with Yiddish and I woke up with Yiddish,” she told the publication. Haas explained the reasoning behind her thorough study:

It was so important to me to know my lines well and to know what I was saying, so that when I came to set I wouldn’t have to think about it, so I would be able to actually be in the scene. It was a major part of preparing for the role.

What helped her really get into character, however? The clothing. Haas said:

I remember somebody putting the costumes on me and I almost felt immediately like Esty, like all the effort I put into the emotional part had a physical reaction as well … For Esty, her costume is also an emotional journey she’s going through.

The Israeli actress also told IndieWire the amount of women “holding the creative reins — from creators Anna Winger and Alexa Karolinski to director Maria Schrader and many members of the camera crew”– helped her feel comfortable, as well.

Not to mention, the actor who plays Yanky, Esty’s husband, is a man named Amit Rahav. He is an old friend of Shira Haas.

“It really felt like a mishpocha, as you say in Yiddish, kind of like a family in a way,” Haas said. “We had such a good relationship, and it was nice to know that I can really trust him to feel very, very free.” 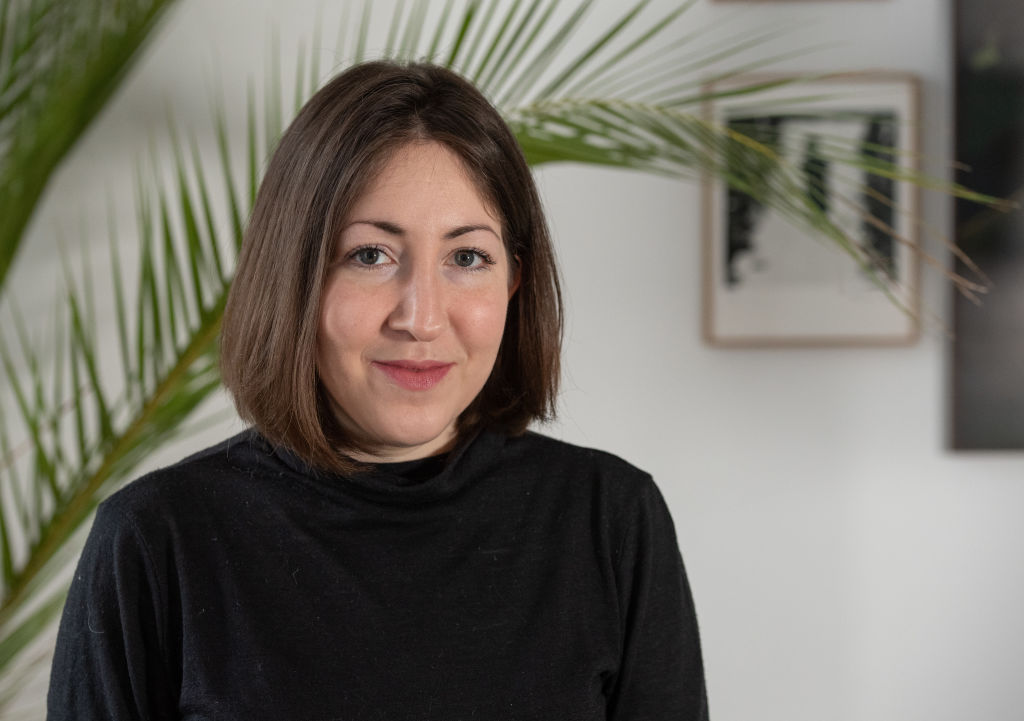 Overall, Haas was grateful she ahd the opportunity to perform in Unorthodox. Haas explained:

You see so many series on Netflix that are international, and it’s beautiful because I think people really want to see something that is different from them to understand and to say, ‘Huh, maybe it’s not so different.’ The world is much more open now.