Unorthodox is the story of a Hasidic Jewish woman, Esty Shapiro, who breaks free from her community and starts a new life. The idea of the new Netflix miniseries came from the true story as written by Deborah Feldman in her memoir Unorthodox: The Scandalous Rejection of My Hasidic Roots. Feldman served as a consultant on the Netflix series, as did several other people who came from Orthodox Jewish societies. This helped Unorthodox depict a realistic version of what life is like in these communities.

‘Unorthodox’: why producers wanted to get the details right

A mini-documentary titled Making Unorthodox is a lovely companion piece to the four-part drama series. Making Unorthodox goes behind the scenes to show all of the decisions that went into the production. Unorthodox executive producer Anna Winger explained in the doc that accuracy in portraying the Orthodox Jewish community was imperative. She recalled:

It was very important to us to get not just the look and feel and costumes and rituals and everything correct, but to inhabit the ideas of the these characters’ worlds in a way that felt authentic.

As director Maria Schrader said in the short documentary: “You have to go beyond cliché, beyond our projection onto what the life might be in a community like this.”

What is the Satmar Jewish community?

Unorthodox producer Alexa Karolinski went on to explain why this community is so insular–and unique. The Satmar Jews are “a Hasidic community” originally from Satmar, Hungary, she said. The group was “started by Holocaust survivors in New York after the war.” This is what distinguished them from many other Orthodox communities.

Deborah Feldman, the author of the memoir the show was loosely based on, contributed to this mini history lesson in Making Unorthodox. 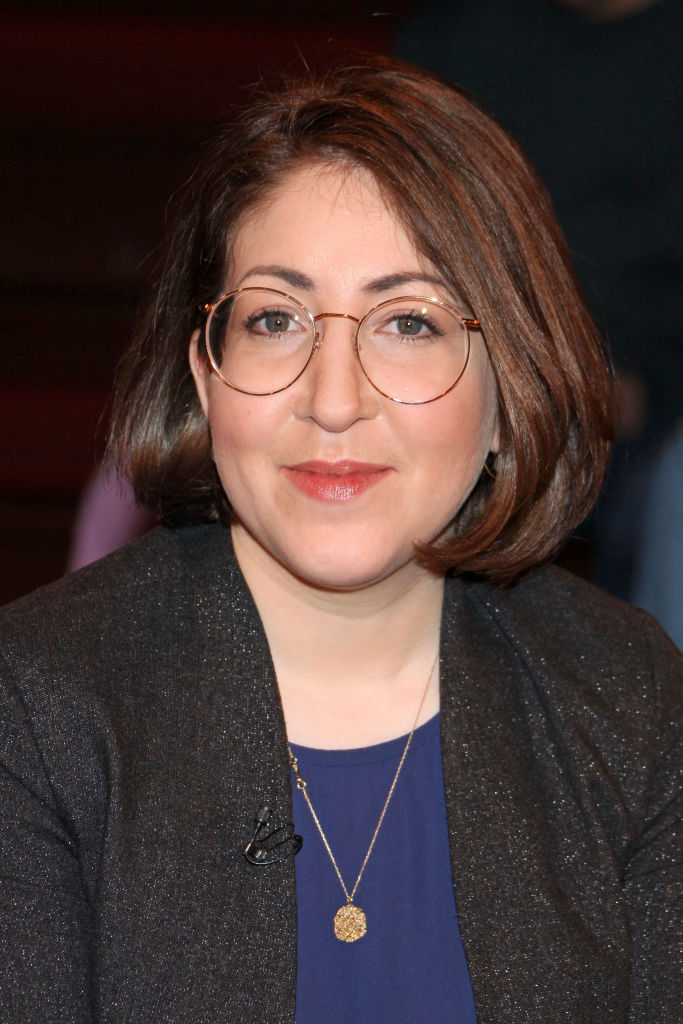 “It is founded by people who are struggling with the most immense trauma we can imagine,” she said of the Satmar Jews. “This trauma was a very driving force behind the ideological structures of this community.”

Due to the exclusivity and strict rules of the Satmar community, many of the people in these communities are very separated from the outside world.

“People like me never saw ourselves reflected back in the stores told in popular culture,” Feldman said. That’s part of the reason it was so imperative that Unorthodox got this community as right as possible.

“I think this is the first show ever to accurately portray the Hasidic community,” Unorthodox actress Michal Birnbaum said. And she would know; Birnbaum’s IMDb page shows that she herself grew up in an ultra-Orthodox community.

Unorthodox‘s story editor Daniel Hendler argued in the documentary why it was so significant to get details correct.

“When you’re showing different communities, and especially communities on the margins, you want to get the details right,” he said. That’s why the casting and hiring process was so essential.

“We knew it was so important to get people on board not just as actors but behind and in front of the camera who are from this community,” Karolinski recalled in Making Unorthodox. First, they hired Eli Rosen, who the producer described as an “actor, translator, and … specialist when it comes to Yiddish.” Winger called Rosen a “spirit guide”

“He not only translated the scripts, he coached the actors in Yiddish, he helped us with all the cultural details, and he played the rabbi,” she continued.

“I would have been lost without this advice,” Unorthodox director, Maria Schrader, said of Rosen.

Karolinski also described “two research trips to New York with [the] entire team.” The heads of each department working on the Netflix series walked around the neighborhood in Willamsburg where many Satmar Jews live. Schrader said these visits were “like a hunt for impressions, for feeling atmosphere, just watching, just taking things in.”

The Unorthodox production designer Silke Fischer said she “tried to inhale this world by the visual impressions [she] got.”

Writer Deborah Feldman, whose story was used to show Esty’s journey told the New York Times about her time as a consultant for the Netflix series. She admitted that there were certain details that were important more than others to get right.

“We had a lot of discussions about when can you sacrifice accuracy and when not,” Feldman shared. “We agreed you can sacrifice accuracy as long as it doesn’t impact the narrative.” She used the fur hats that the men in the series often wear, shtreimels, as an example. Since in real life, the hats are made from mink fur, they’re super pricey. Unorthodox didn’t have the budget.

“I was constantly in touch with the costume designer to make fake ones that look real,” she said. But Feldman said that’s not going to ruin the powerful narrative Unorthodox is telling.

“Guess what?” she said. “It doesn’t change the story if the shtreimels are fake.”