Hit BBC motoring show Top Gear has been heavily criticised after Freddie, 43, unwillingly drove the troublesome car. The former cricketer was driving a Ford Cortina 1.6GL in an episode that aired last month, but it has reported that checks showed the car had its colour incorrectly registered with the DVLA.

This means the vehicle was reportedly illegal to use for the popular series.

Freddie had been driving the car for a section about the Top Gear presenters’ dads and the cars they had owned when they were growing up.

The instalment, which was shown in early March during the latest series, saw Freddie join Paddy McGuinness and Chris Harris to showcase their cars of choice.

The Cortina was red with a black roof, but it had been registered with the DVLA as white. 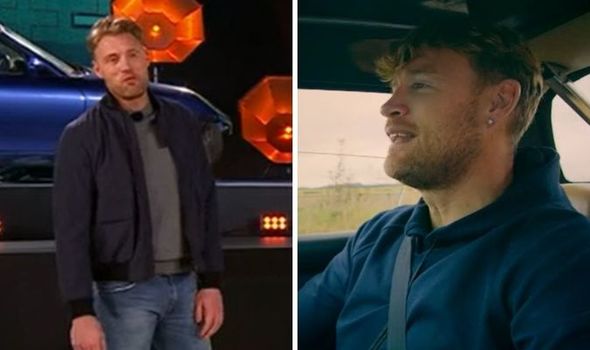 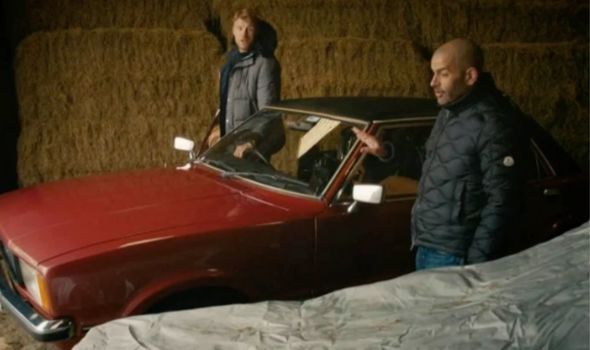 The episode attracted around 2.7 million viewers, who will have seen Freddie driving the car illegally.

The Sun reports the DVLA had confirmed that it’s a legal requirement to inform them if a vehicle’s colour is changed, and failure to do so would see police involvement.

Responding to the reports, the BBC told Express.co.uk: “The Cortina used for three days of controlled filming last October fully met the obligations required by law for use on Public Highways and has been warehoused ever since.

“However, notifying the DVLA of a respray to the vehicle via our third party leasing company should have happened quicker and we are grateful to the conscientious viewer for pointing this out to us.”

Eagle-eyed viewers were the ones who checked the registration and noticed the blunder. 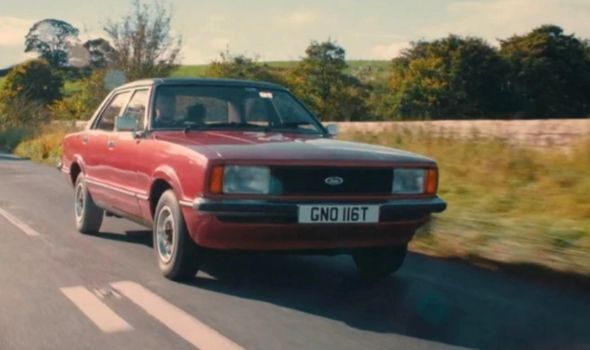 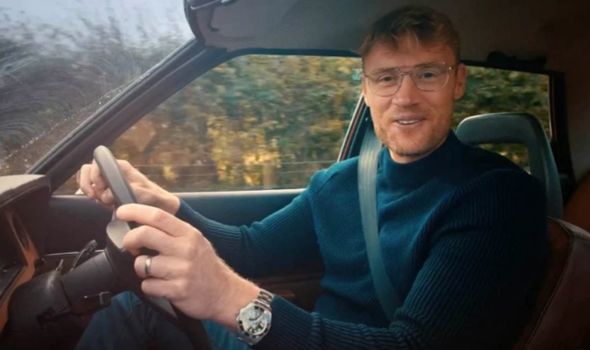 Meanwhile, James May recently claimed feuds with his former Top Gear co-stars were “camped-up pantomime” but admitted they shared differences.

They joined current hosts Freddie, Chris and Paddy to share their fondest memories of the star.

Sabine, who regularly starred on Top Gear, was known as the Queen of the Nurburgring during her racing career.

She died earlier this year following a battle with cancer.

While countless playful clashes unfolded on screen while the former presenters fronted the show, viewers might assume James, Jeremy and Richard all got along in real life.

But the trio admitted that the opposite was true at times.

James said: “We work because we hate each other.”

He added that the disagreements were part of the “magic formula” behind the success of their show.

Also during the tribute show, Freddie shared some insights into the dynamic the new group share, calling Paddy “out of his depth.”

Speaking in the documentary, Paddy and Freddie discussed a race they been a part of alongside the late Sabine.

He joked: “I think I said something like ‘oh no, it’s the German, I thought they’d got rid of her’ but – no they hadn’t!”

Freddie added: “I was in a car and we had to defend Paddy’s car, she [Sabine] had to try and take Paddy out. I think she just toyed with us, it was like a cat with a ball, pulling at it.

“Paddy’s in the big car, he’s got all the chat, Paddy – but again it’s another man, out of their depth.”

Top Gear is available to watch on BBC iPlayer.