TOP Chef Justin Sutherland's family has asked for support for the TV star after he suffered a terrible boating accident over the weekend.

The 34-year-old is recovering in the hospital from severe injuries he obtained due to the incident. 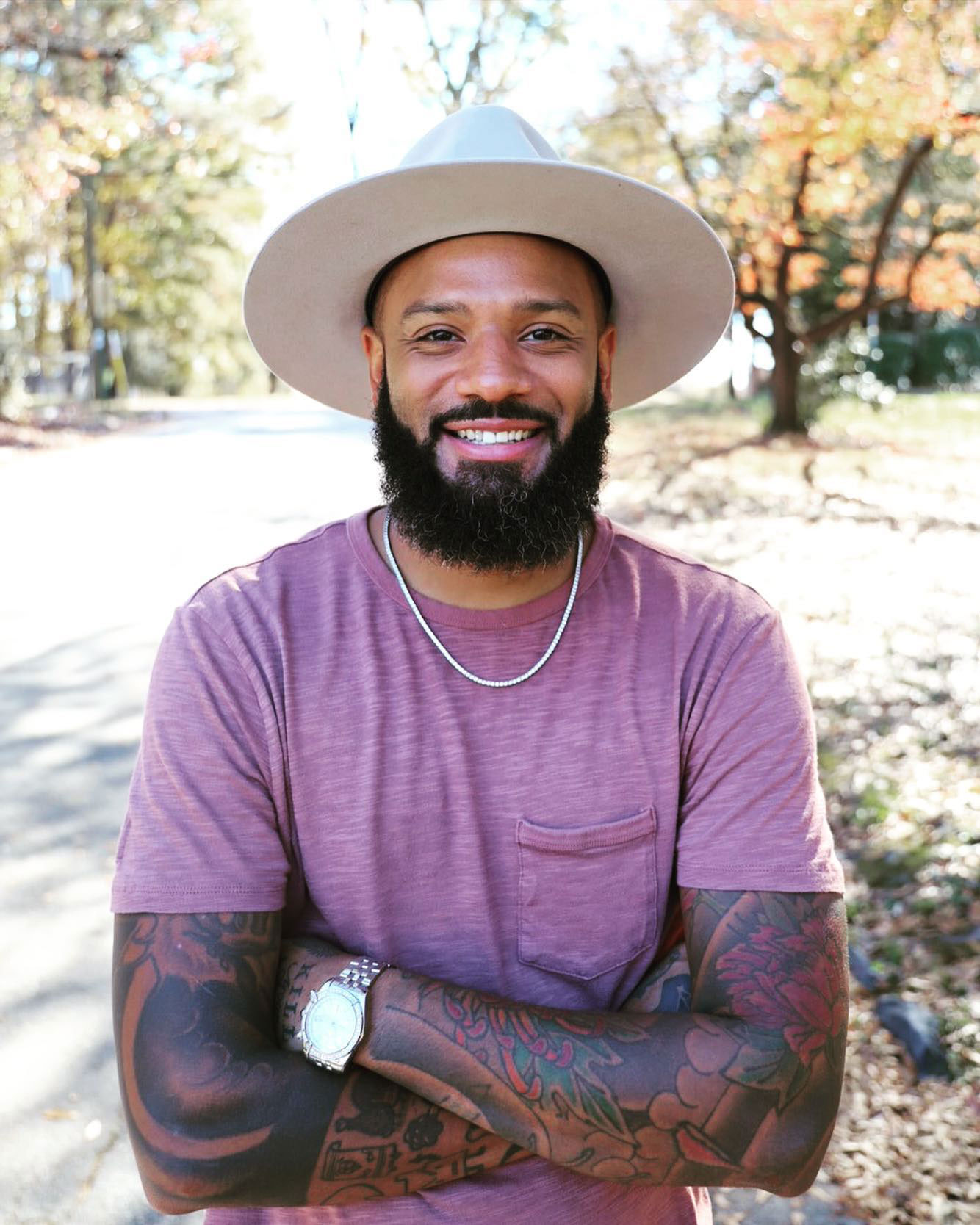 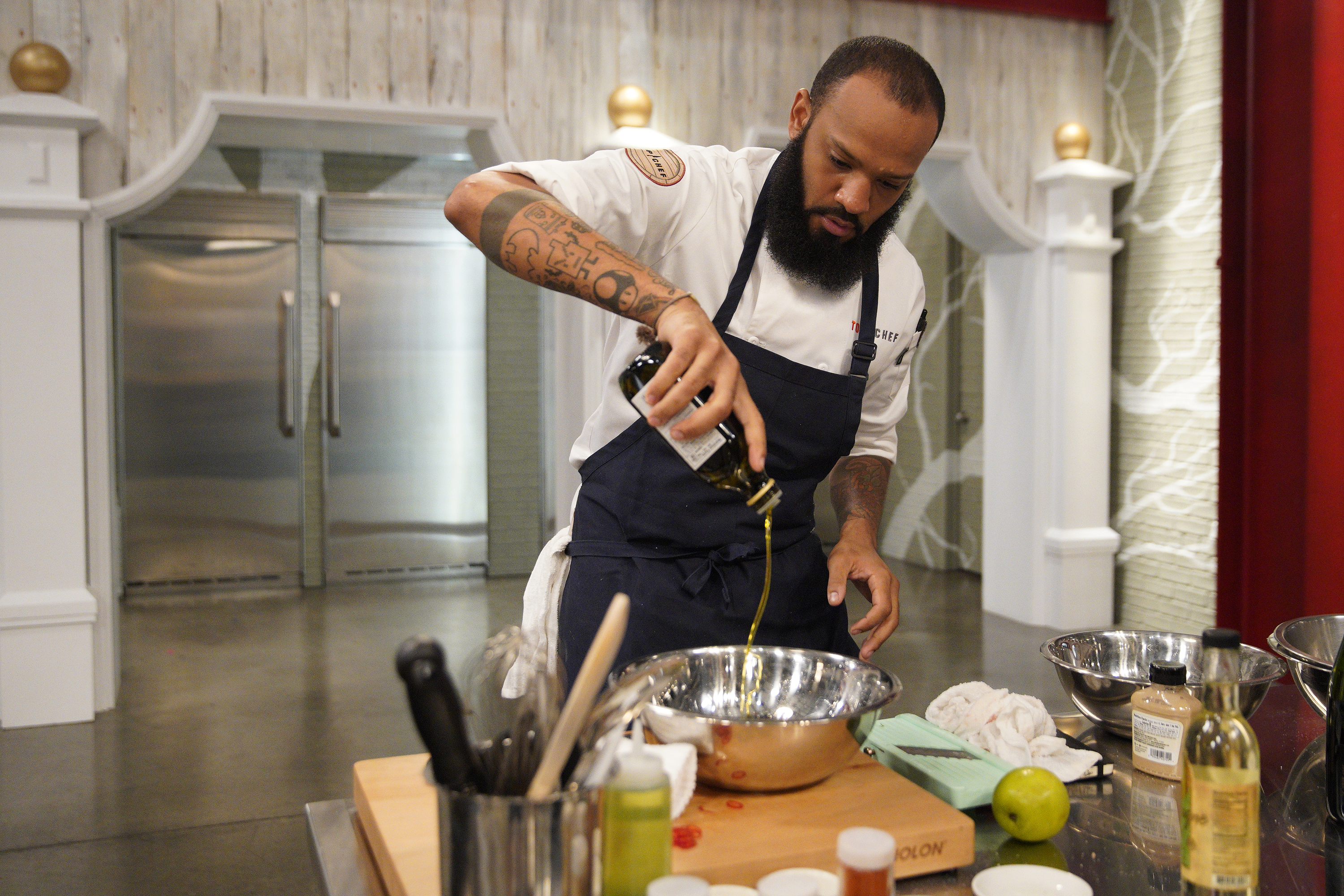 A GoFundMe account created by Justin's loved ones explained the tragic event that occurred while he was boating in Minnesota with friends.

On Sunday, July 3, the Iron Chef winner fell into the water while trying to retrieve his hat, landing right near the motor.

According to the page, the "propeller did a number on his head and left arm," leaving him with a broken arm and a "severely broken" jaw, but thankfully no nerve damage.

The TV personality also received many lacerations that will need plastic surgery to repair.

Justin has already undergone numerous surgeries as a result of the accident, and is expected to undergo many more.

While Justin will have a long road ahead, his family was in good spirits about his recovery, joking that his beard remained "intact" despite his other injuries.

"The road to recovery is going to take some time, but you know, Justin loves a good journey. It is going to take a supreme effort, but this is a man who DOES NOT STOP," they boasted about the Bravo star.

Justin's family also asked for monetary help to pay for his stacking medical bills as he had no health insurance at the time of the accident.

They also promised to donate any excess amounts to various charities and organizations.

At the time of publishing, the online fundraiser had raised nearly $70,000 of its $500,000 goal within hours of its creation.

Fans took to Instagram to send their well wishes to Justin after his family shared the details about the fundraiser on his page.

Justin competed on Season 16 of Top Chef and was victorious on Top Chef America, going head to head with Iron Chef Alex Guarnaschelli.

His website states that the show will feature many celebrity guests, including Joel McHale, James Van Der Beek, Andy Richter, and Amanda Seales. 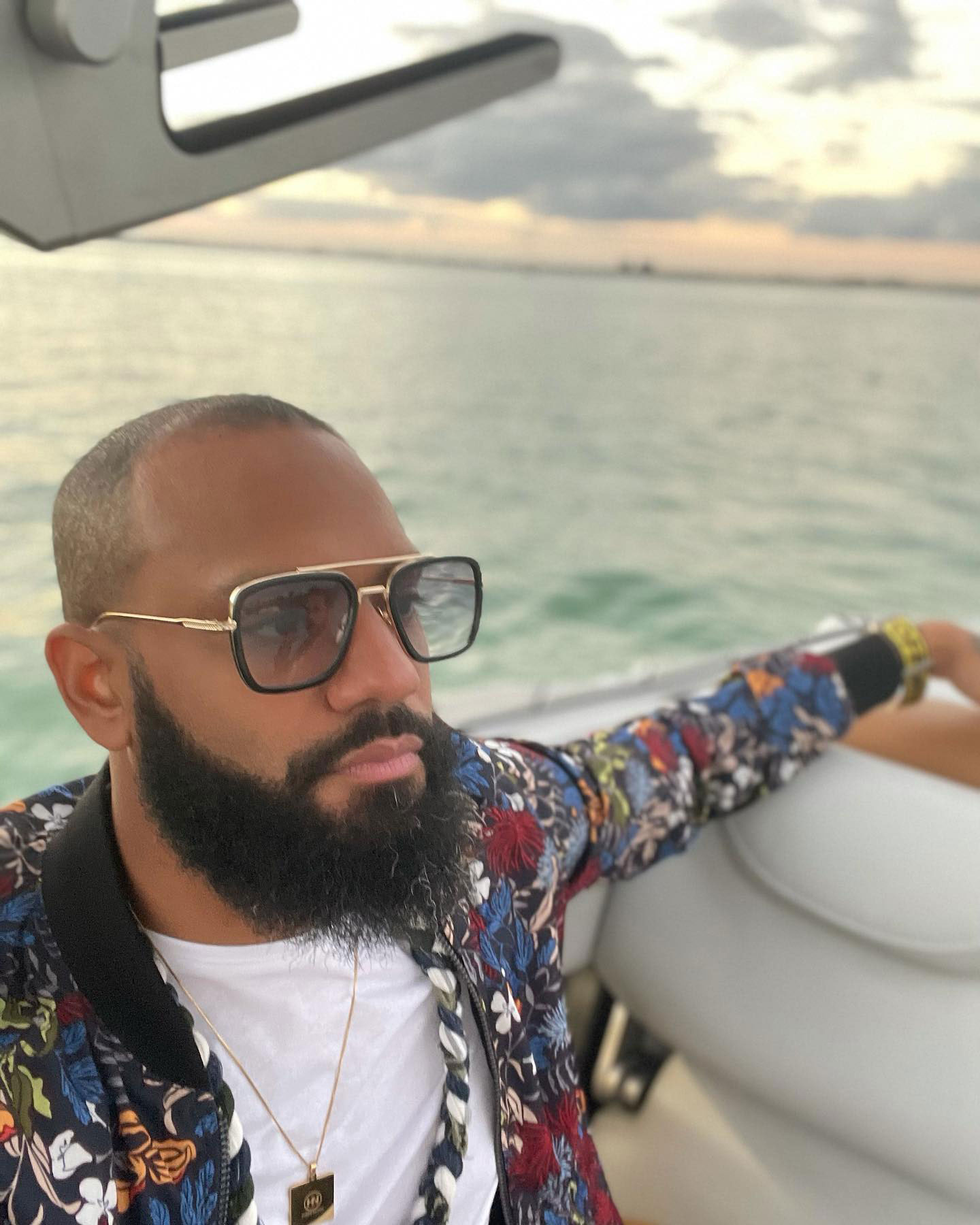 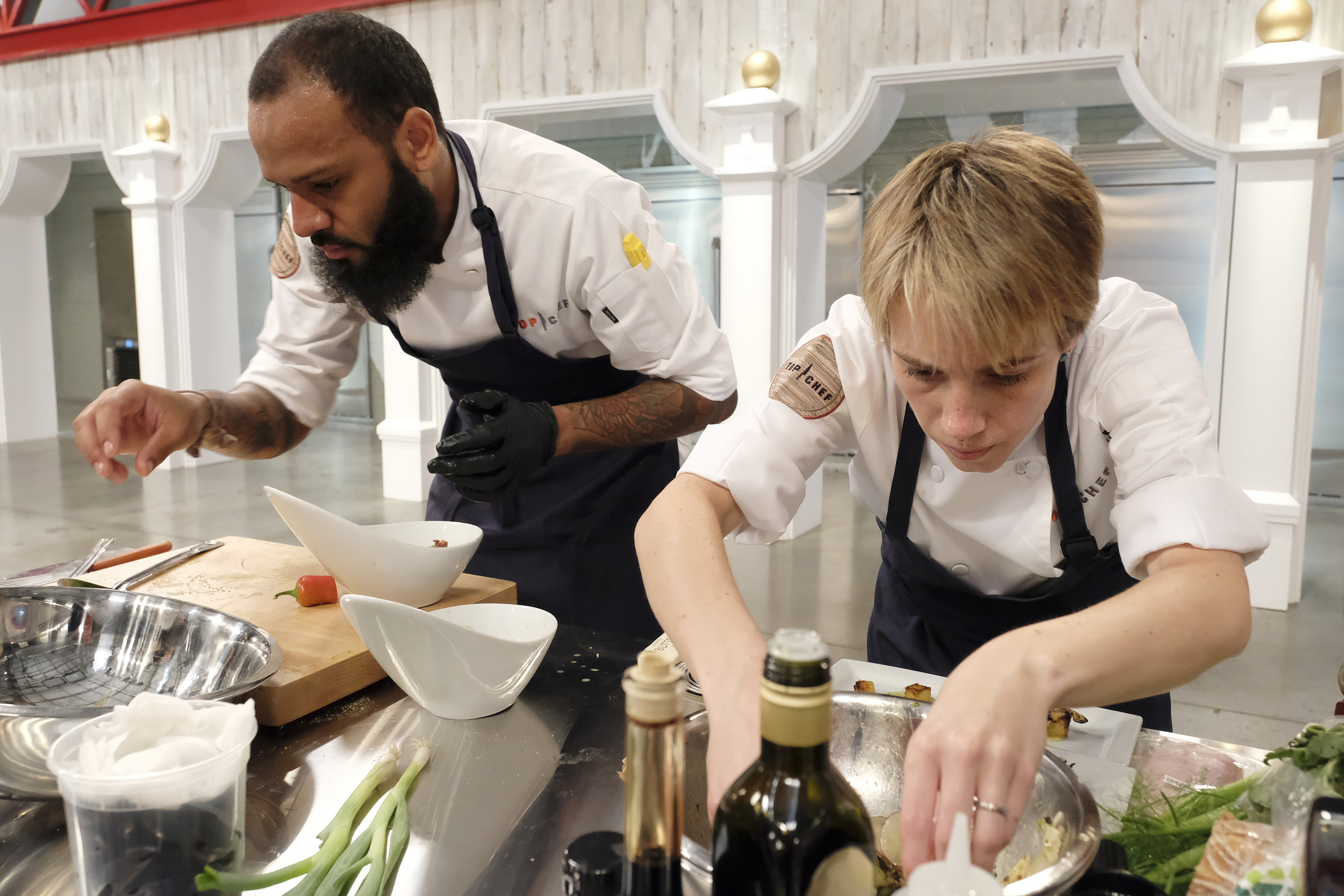 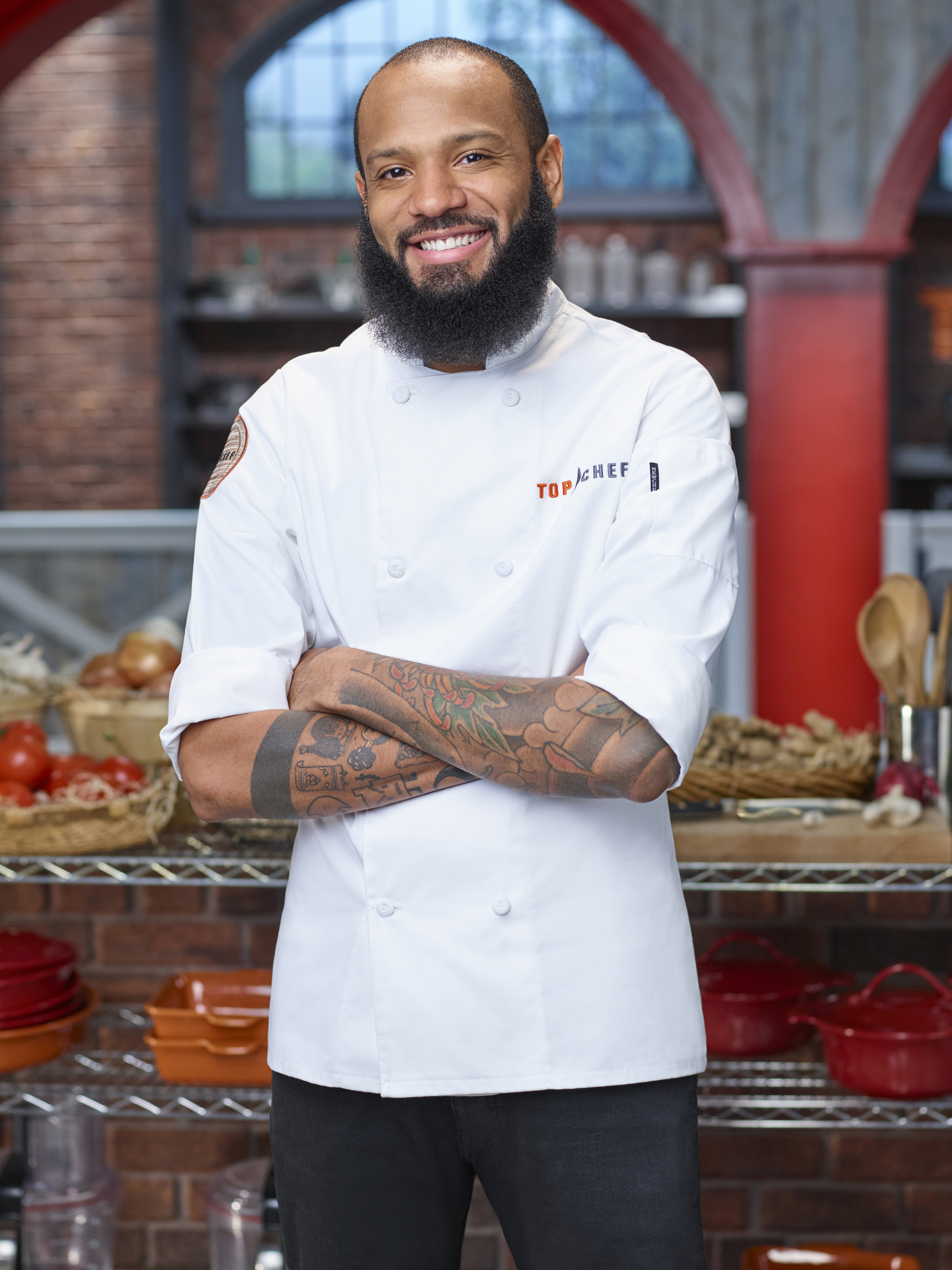