TOM Cruise is seen laughing alongside his Mission: Impossible 7 co-star Hayley Atwell on a train in Yorkshire.

The Sun revealed in December that the pair had been secretly dating after being spotted holding hands at a London screening. 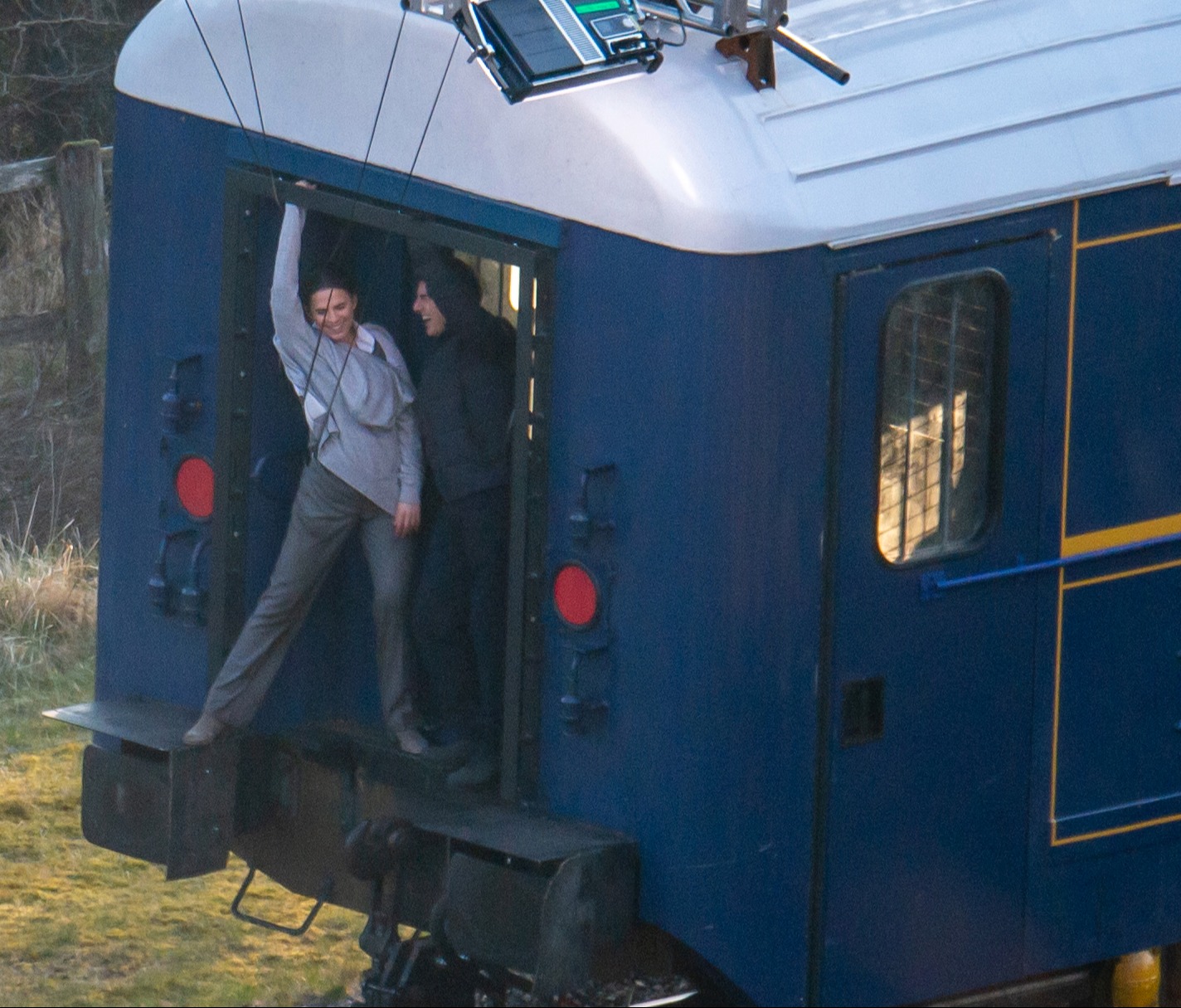 Tom and Hayley were shown hanging at the edge of a train while shooting their new movie, which comes out next year.

And despite some chilly weather that saw them wrapped up in hoodies – Hayley's on backwards – they looked like they were having a great time.

The London-born actress, 39, was seen giggling with one hand above her head while Tom, 58, looked at her laughing.

A selection of crew were seen sitting atop the mocked-up train, which had been made to look like an ordinary British commuter rail service. 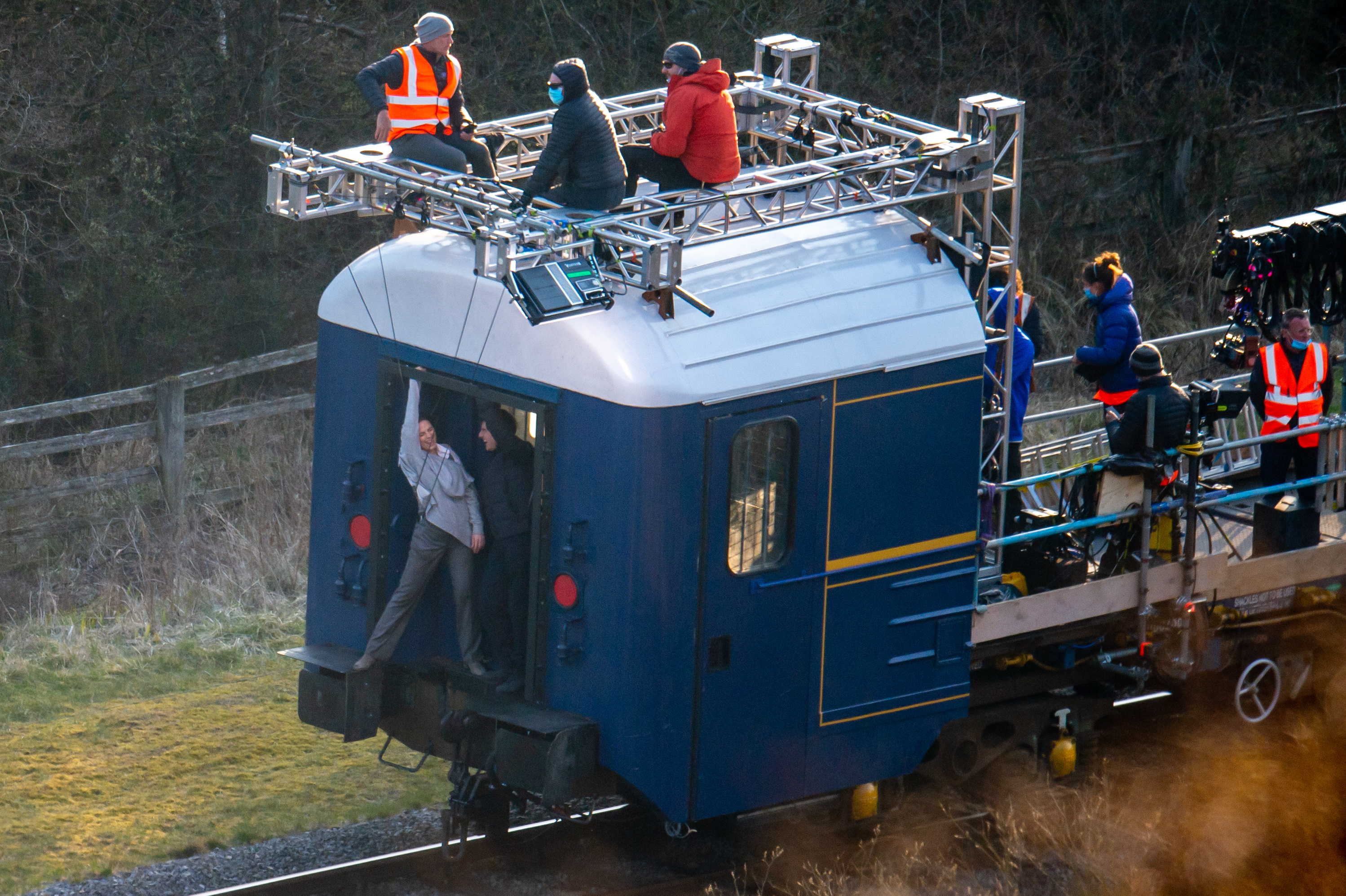 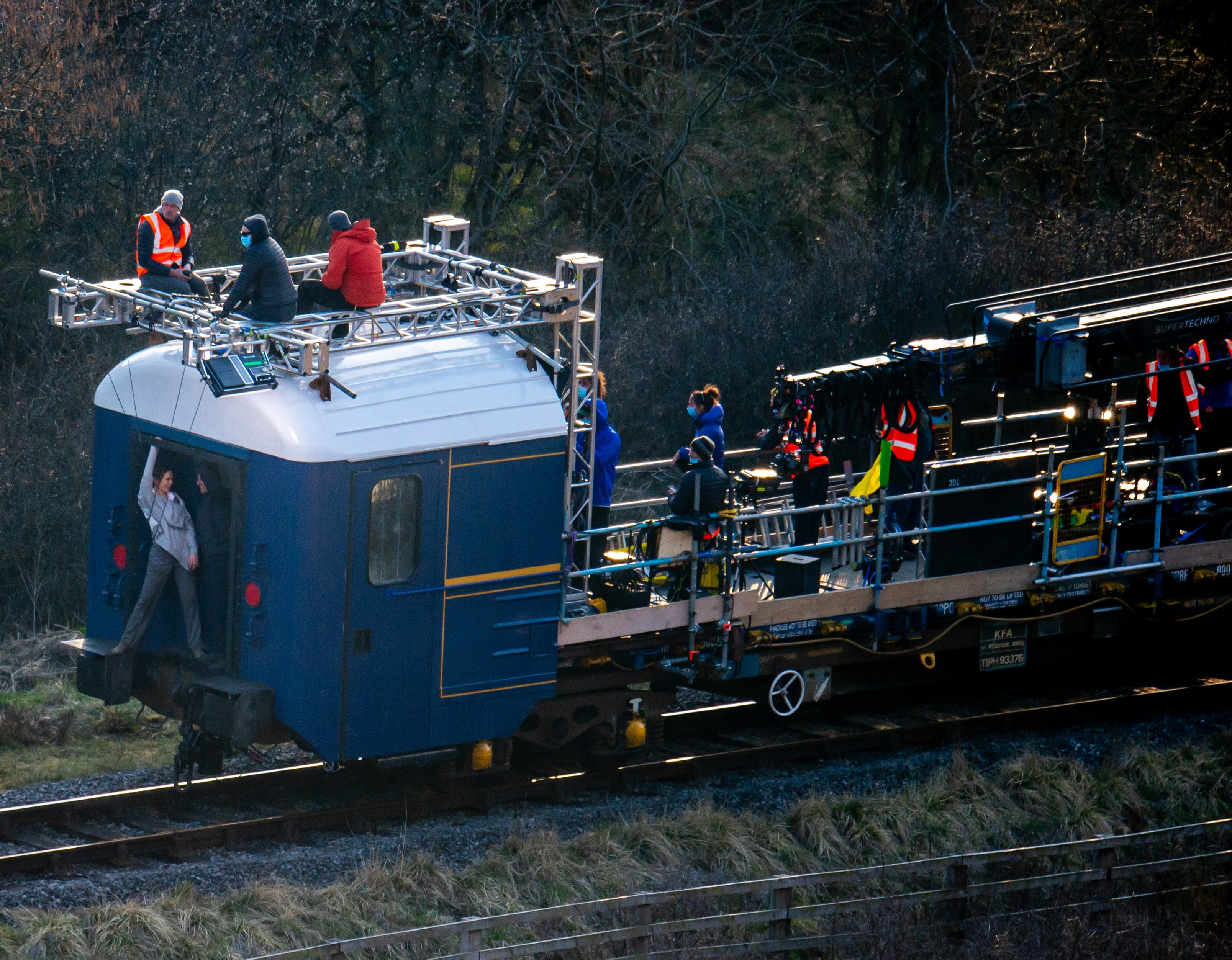 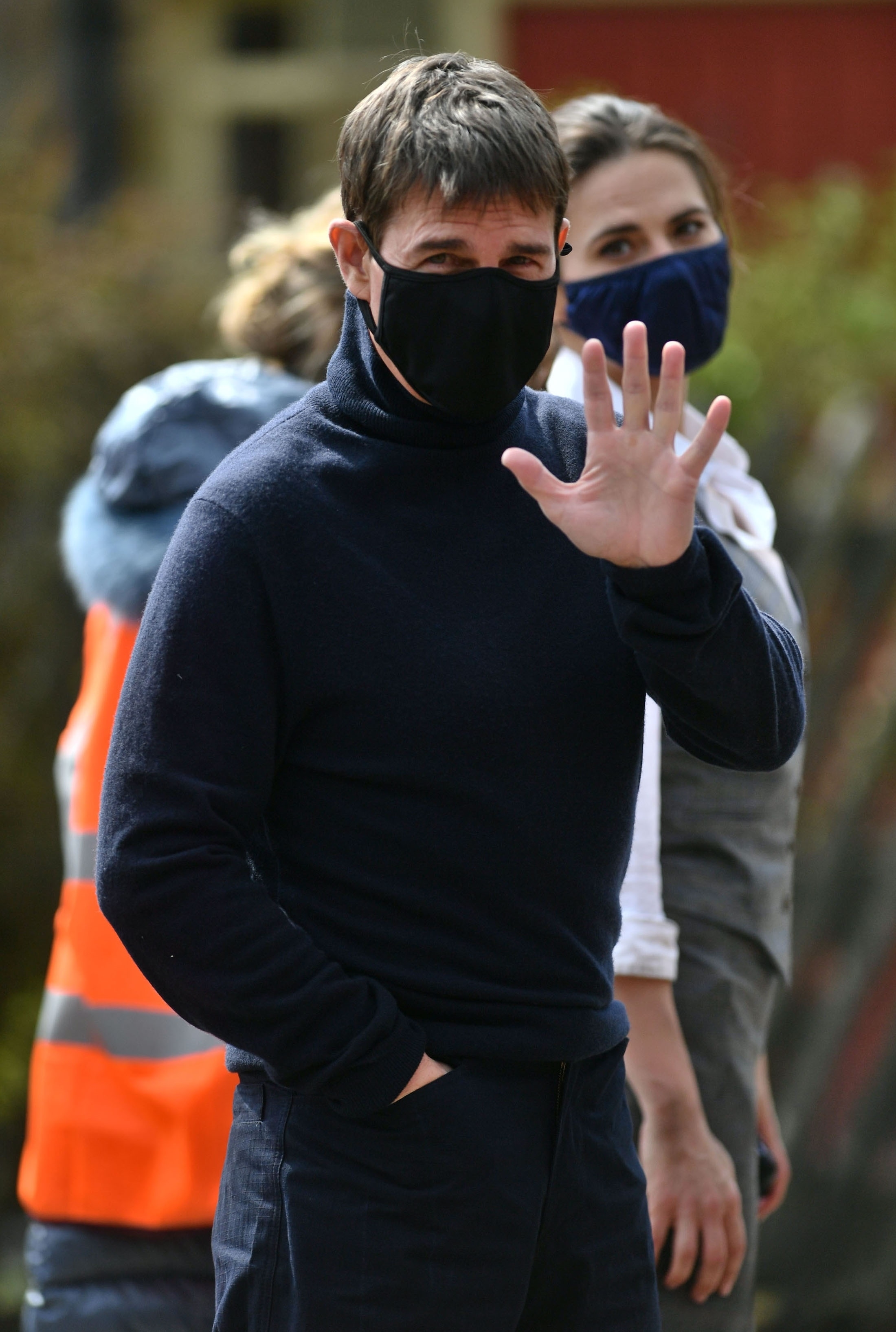 Tom and director Christopher McQuarrie were later seen leaving in a Range Rover and boarding the actor's helicopter.

The Sun revealed last year that Tom and Hayley, who is 20 years his junior, had grown close while shooting scenes in Rome and the UK.

A production source said in December: “Tom and Hayley hit it off from day one.

“Lockdown, and all the difficulties that came with it, brought them even closer and they’ve become fairly inseparable.

“They’ve been meeting up after hours, and she’s been to his London pad. They get on brilliantly, and both seem very happy.”

Mission: Impossible 7 is scheduled to premiere in May 2022 and appear on streaming sites two months later.