Netflix’s beloved To All the Boys I’ve Loved Before franchise is coming to a bittersweet end, with its third and final film, this year. Based on Jenny Han’s popular YA trilogy, the third installment, subtitled Always and Forever, explores what’s next for the love story that belongs to Lara Jean Covey (Lana Condor) and Peter Kavinsky (Noah Centineo). Here’s what we know so far.

It arrives on February 12. 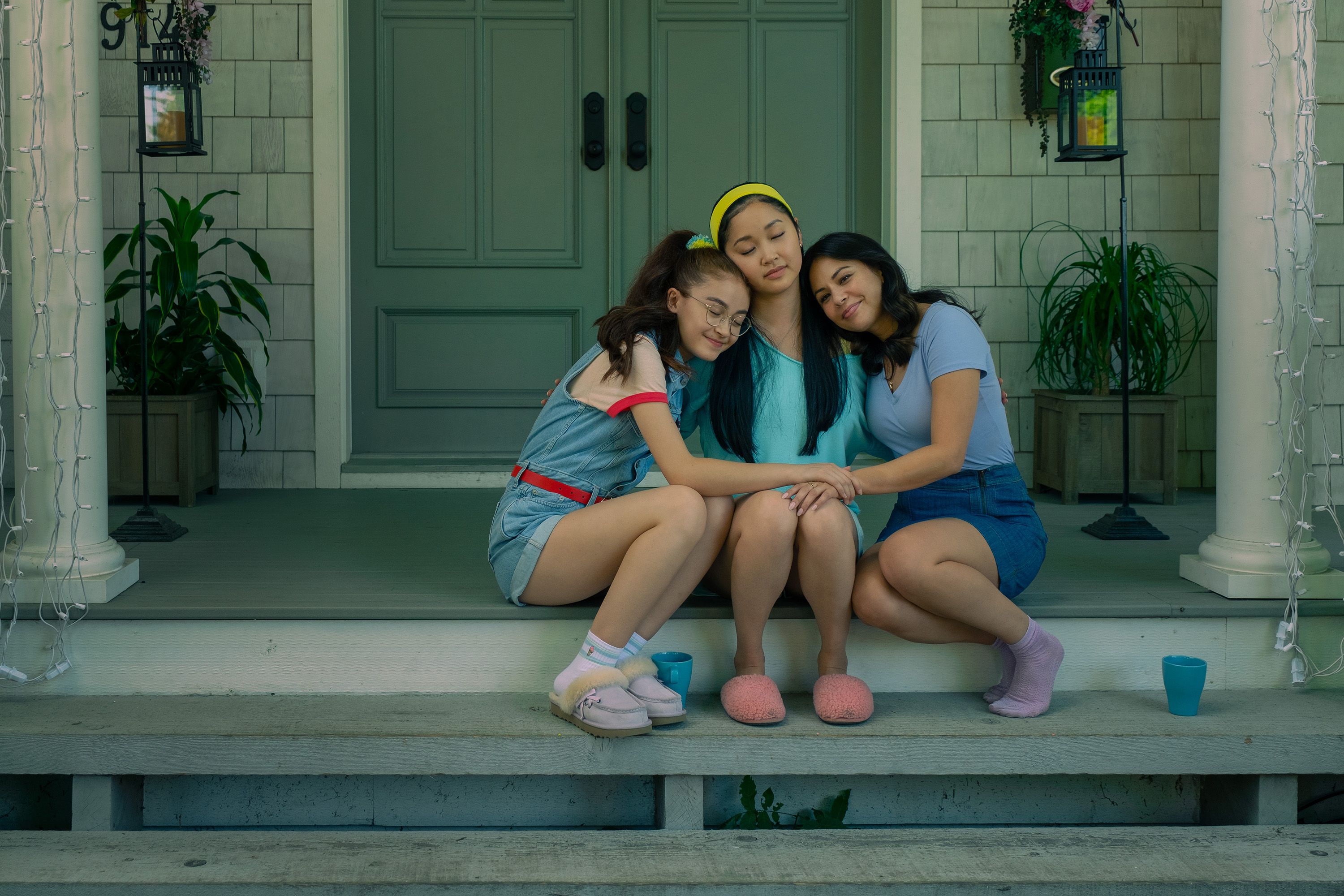 It’s based on Jenny Han’s book of the same name.

WARNING: SPOILERS AHEAD! In the book version of Always and Forever, Lara Jean and Peter take on their next big challenge: senior year of high school. (Sorry, John Ambrose fans.) There’s prom to look forward to, but there’s also the looming threat of going away to college—what would that mean for Lara Jean’s relationship with Peter?

On the family side, wedding bells are ringing for her dad and their next-door neighbor, Ms. Rothschild. (The two started hitting it off in the second movie.) And Lara Jean’s big sister, Margot, is coming home from school at St. Andrews for the big day.

From what we see in the trailer so far, the third film seems to stay true to the book somewhat. Peter and Lara Jean face senior year with hopes to attend Stanford together in the fall, but Lara Jean doesn’t get in. And, after a school trip to New York, she contemplates going to school in the Big Apple instead. Will they survive a long-distance relationship? 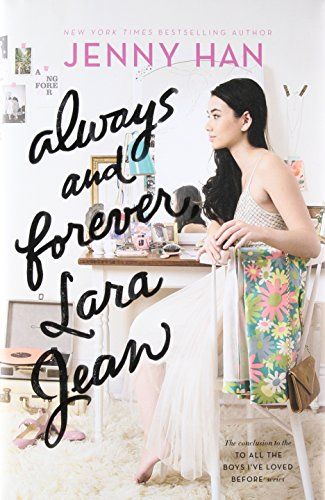 They filmed in Korea.

Author Jenny Han tweeted, “Last summer I was in Korea filming To All the Boys: Always and Forever, Lara Jean.” (Fun fact, the son of Parasite director Bong Joon-ho was their driver!)

As the trailer shows, Lara Jean and her sisters, whose late mother is Korean, are seen spending vacation in Korea with their dad and his girlfriend.

Peter will experience some “growth.”

P.S. I Still Love You director Michael Fimognari teased Peter Kavinsky’s third chapter to BAZAAR.com: “There’s a growth to the character and the way that Noah explores that and the way that he involves his other cast members.” It’s vague, but we’ll take it. 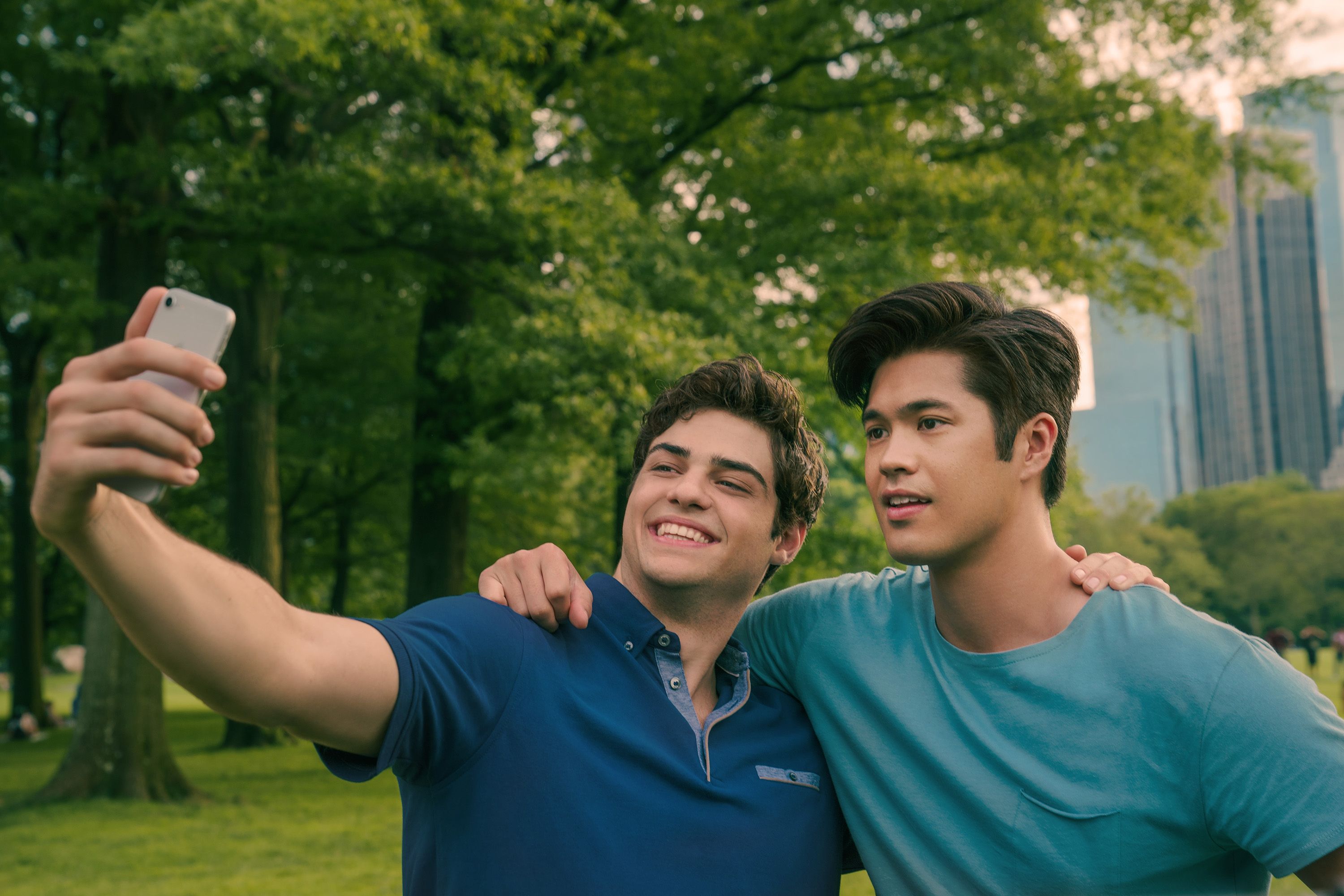 Lana Condor and Noah Centineo debuted a scene from the sequel on YouTube.

Although fans will have to wait for the movie to actually drop on Netflix, stars Lana Condor and Noah Centineo took part in a Favored Nations livestream to raise money to support organizations including Black Lives Matter, Color of Change, The Bail Project, Policing Equity, Know Yours Rights Camp, and FRRC. At the very end of the stream, the pair performed a scene from To All the Boys: Always and Forever, Lara Jean, which fans are going to adore. We need a release date pronto!

Watch this space for updates.