Ben Shephard is always on hand to guide hopeful quizzers through Tipping Point as they battle it out for a chance to win the huge jackpot prize. Fans of the ITV quiz show often take to social media to share their take on the episodes but some may be surprised by the host’s revelations as he revealed what viewers don’t get to see when they watch the quiz at home.

Ben asks a host of general knowledge questions to the players who have the opportunity to buzz in with an answer.

All players start with three tokens which they are able to place into the Tipping Point machine when they answer questions correctly.

Contestants can buzz in at any time but sometimes players answer the question incorrectly because they didn’t wait to hear the full answer. 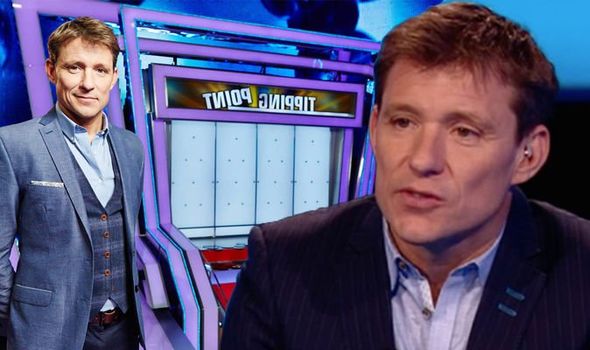 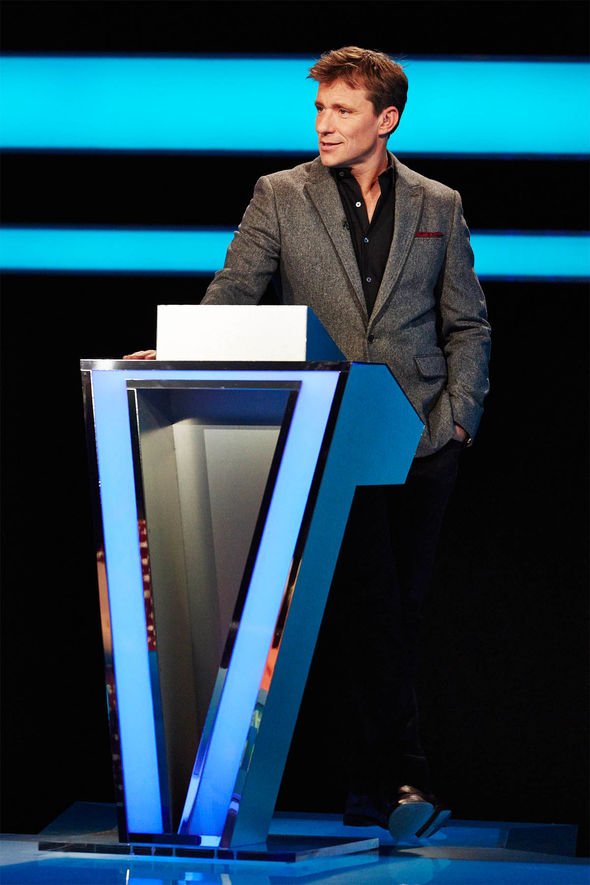 When this happens, one of their coins is taken from them and placed into the Penalty Pot.

All of the contestants get the chance to win the Penalty Pot at the end of the first round.

If a constant gets an answer correct, the ITV host asks them if they would like to play the machine or allow another contestant to play instead.

Early on in the quiz many contestants choose to pass their opportunity to play the machine so they can maximise their chance of pushing counters out of the machine. 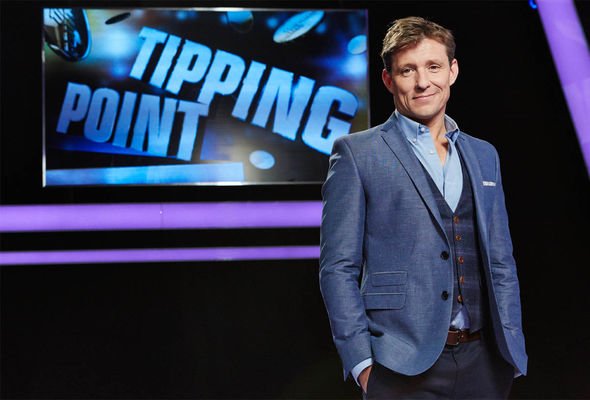 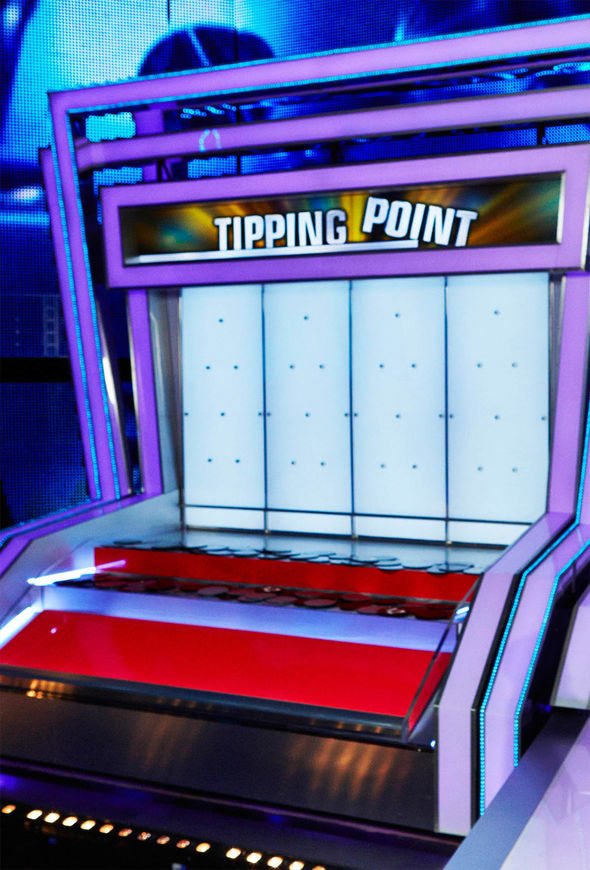 As the show goes on, contestants are often successful in pushing several counters out of the machine and it’s up to Ben to reveal how many they have won.

However, the Good Morning Britain presenter revealed he has a secret helper to HuffPost UK when they visited the Tipping Point studios.

While you don’t see this in the show, a runner comes onto set and counts the number of coins that fall into the collection bin.

The runner confirms the total number before filming resumes and Ben announces the amount to contestants.

After each contestant takes a turn with the Tipping Point machine, viewers will have noticed the counters they have accumulated have disappeared.

Ben revealed runners also come onto set and clear the collection bin after each round.

Elsewhere, Ben took a sarcastic swipe at a contestant after they answered questions correctly in a recent instalment of the show.

Ben asked: “Native to South East Asia and Australia, which type of reptile is an iguana?”

Burying her head in her hands, the contestant yelled: “Uh, a reptile insect thing!”

After revealing she was incorrect, Ben mocked the contestant before moving on with the show.