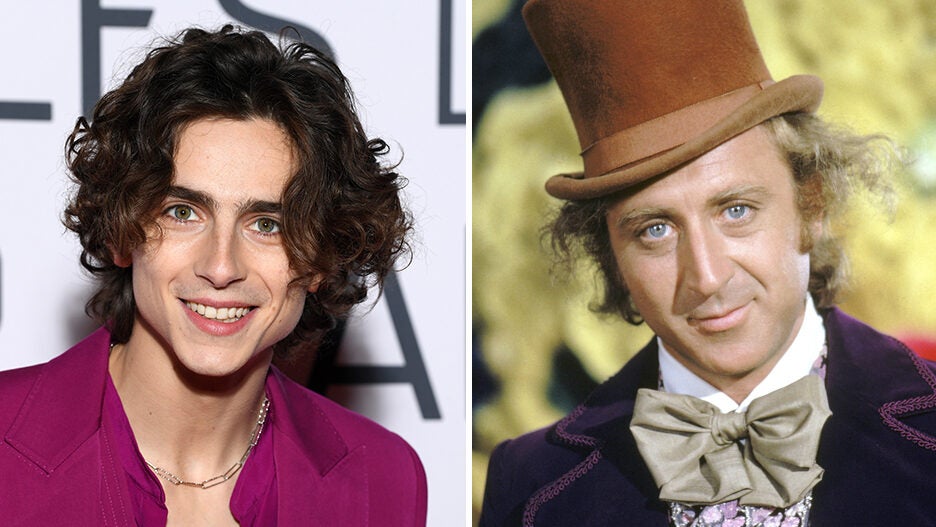 Timothee Chalamet is attached to star as the fantastical chocolate maker Willy Wonka in Warner Bros. prequel film “Wonka” that comes from “Paddington” director Paul King, an individual with knowledge of the project told TheWrap.

Chalamet will star as a young Wonka in the film that follows his adventures before he opened his iconic chocolate factory, and the film will be based on characters created by “Charlie and the Chocolate Factory” author Roald Dahl. 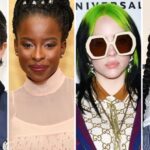 David Heyman, who produced the “Harry Potter” film series for Warner Bros., will produce the movie alongside Michael Siegel, the manager of the Roald Dahl Estate. Warner Bros. acquired the rights to the “Willy Wonka” IP from the estate back in 2016.

Kevin McCormick and Alexandra Derbyshire will executive produce. Simon Rich, who wrote “The Secret Life of Pets,” is handling the screenplay, and Courtenay Valenti and Jon Gonda are overseeing “Wonka” for Warner Bros.

The late Gene Wilder made Wonka a beloved figure with his portrayal of the chocolatier in 1971’s “Willy Wonka & the Chocolate Factory,” based on Dahl’s 1964 children’s novel “Charlie and the Chocolate Factory.” Warner Bros. rebooted the movie in 2005, with Johnny Depp playing Wonka. 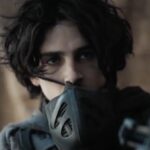 Timothee Chalamet is an Oscar nominee who has appeared in “Call Me By Your Name,” “Little Women” and “Lady Bird,” and he’ll next be seen in Denis Villeneuve’s action sci-fi film “Dune” as well as Wes Anderson’s “The French Dispatch.” He’s also attached to the Netflix film “Don’t Look Up” and is attached to play Bob Dylan in the biopic “Going Electric.”

Chalamet is represented by UTA and attorney Lev Ginsburg.