Tiger King tells the unbelievable story of Joe Exotic, a tiger zoo owner, and his ongoing disagreements with Carole Baskin, an animal rights activist. Netflix viewers have been enthralled by the enormous story, and are eager to know more about every detail of the show.

A key part of the show brought viewers into the life of Carole’s first marriage to Don Lewis.

Don disappeared in 1997, prompting an investigation by the police.

However Don was never found, and Carole claims she never heard from him again.

During the run of the Netflix show, references were made by Don’s family that Carole had something to do with his disappearance. 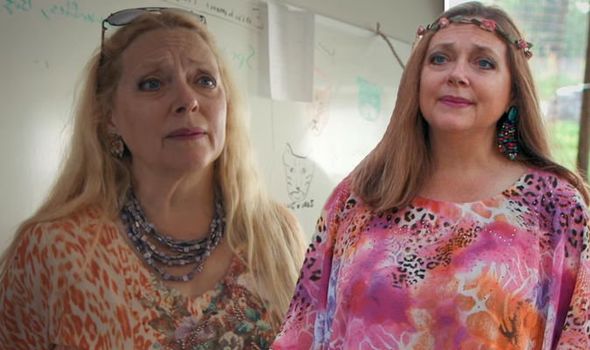 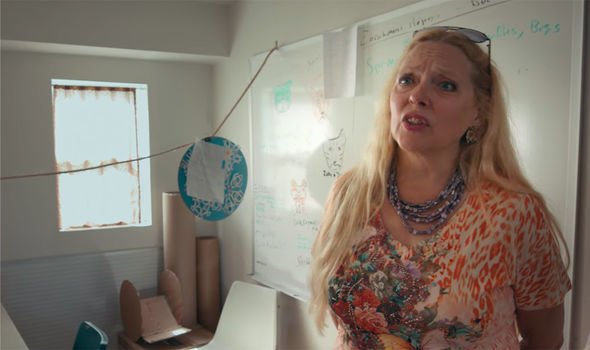 They spoke about the meat grinder she used for work, and suggested it also had a hand in Don’s disappearance.

Recently, author Robert Moor tweeted about his investigations further into the lives and careers of Joe Exotic and Carole Baskin, and spoke specifically about Carole’s relationship history.

He tweeted: “After Don Lewis vanished, but before Carole married Howard, she dated a guy named Jay Baykal.

“In 2002, Jay filed a restraining order against Carole, which includes some bizarre and suspicious-sounding details regarding Don’s disappearance.” 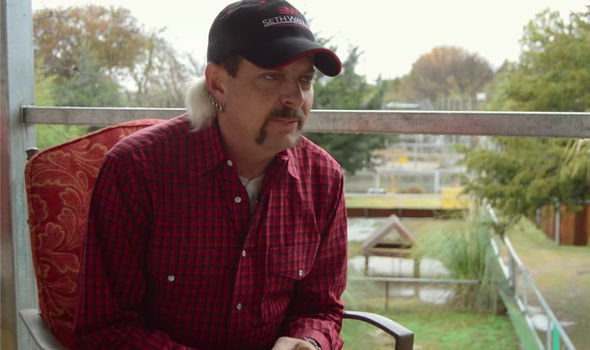 Robert then shared some images of some documents which seems to prove Jay did file for a restraining order.

The documents supposedly include a hand-written testament from Jay Baykal, which makes some claims about Carole.

One excerpt reads: “Her prior husband presumed dead, one day she said to me when I asked her ‘what happens if your husband shows up now?’

It also read: “Her former husband’s daughter told me she [Carole] could be dangerous, and [to] watch my back.”

Carole unequivocally denies the claims that she had anything to do with the disappearance of her husband.

Recently, she released a huge blog post on her website – BigCatRescue.org – where she addressed these claims directly.

On Netflix’s portrayal of her, and the story of her missing ex-husband Don, she wrote: “The series presents this without any regard for the truth, or in most cases even giving me an opportunity before publication to rebut the absurd claims.

“They did not care about truth. The unsavoury lies are better for getting viewers.”

She later spoke about Don using one of the aircrafts he owned to leave the country, adding: “Don had purchased a number of properties in Costa Rica and after his disappearance one of the caretakers called and told me there were people reporting seeing him there.”

Carole also mentioned the claim a meat grinder was involved in Don’s disappearance, to which she responded: “The idea that a human body and skeleton could be put through it is idiotic. But the Netflix directors did not care. They just showed a bigger grinder.”

Tiger King is available on Netflix.