THIS Morning host Phillip Schofield branded Dominic Cummings' savage criticism of the government a "hatchet job" and accused him of being dishonest.

The TV star said the Prime Minister's former adviser was out for revenge after his explosive comments in front of a Covid select committee yesterday. 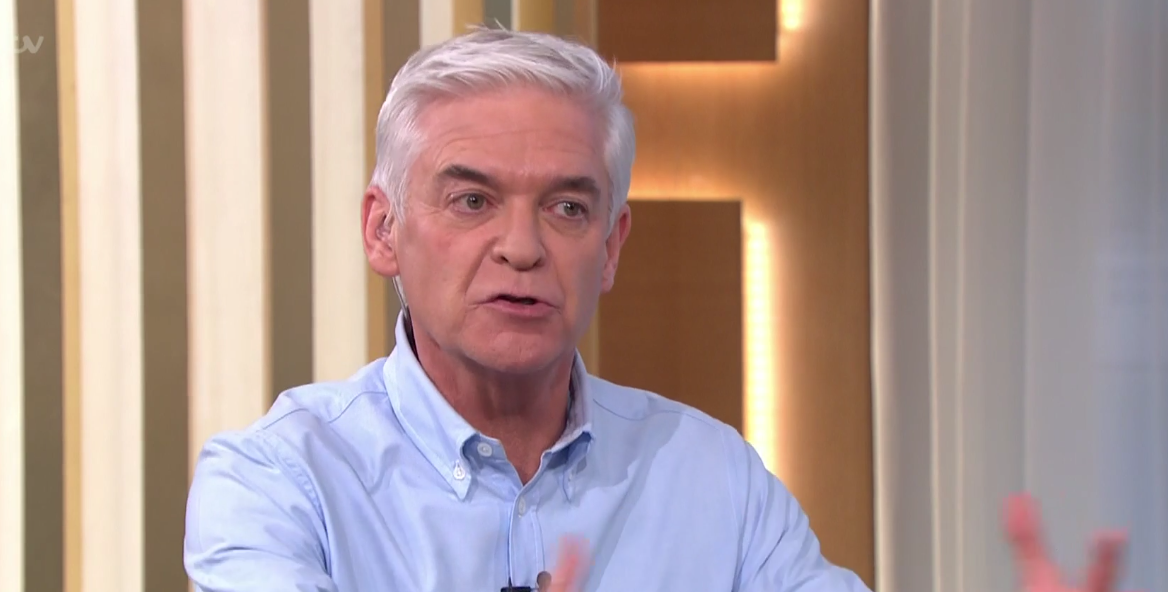 Over the course of seven hours of intense questioning, Cummings tore into Boris Johnson and senior government ministers' handling of the pandemic, claiming the current Prime Minister was unfit for the role.

Speaking to co-host Holly Willoughby and guests Matthew Wright and Beverley Turner, Phillip said: "People were saying before this happened, this seven hours in front of the committee yesterday for Dominic Cummings that this is a story that's just going to stay around Westminster.

"I don't think people are going to be bothered around the country. And then you get this hatchet job that went on.

"Let's take an overview first of all, this was revenge."

Journalist Beverley agreed, but added it was a fascinating insight into the inner workings, and failings, of the government around the time the horror of the pandemic unfolded in the UK last spring. 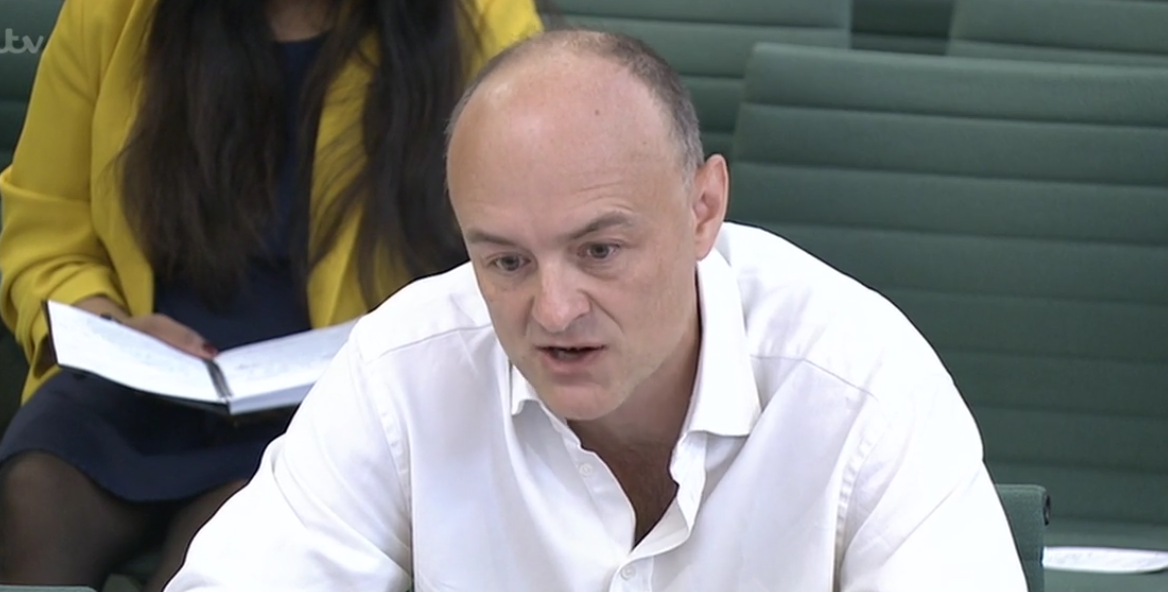 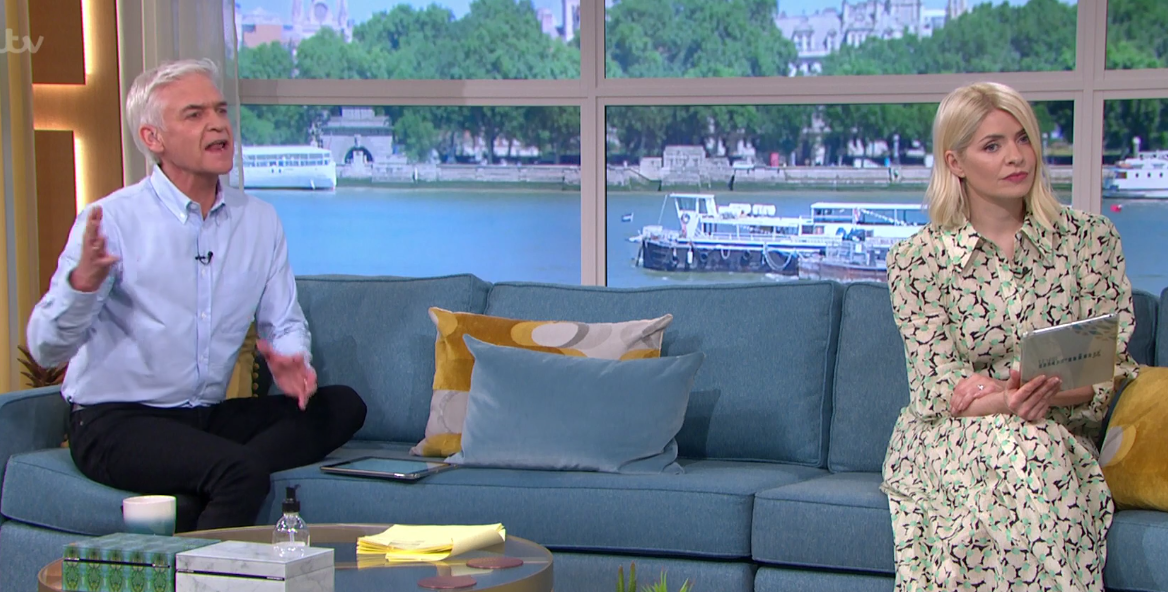 She said: "It was revenge, yes. It was also extremely gripping and it was very watchable. For many of us the last year has been wondering what has been going on behind closed doors, and in fact Dominic Cummings himself said they needed to be more transparent.

"A lot of the confusion and the mistrust that we're at now wouldn't have happened if they'd been more honest at the start."

Cummings stood by his bizarre story that Covid had left him with eyesight issues and he had wanted to make a short journey before travelling back to London to ensure he was all right to drive. 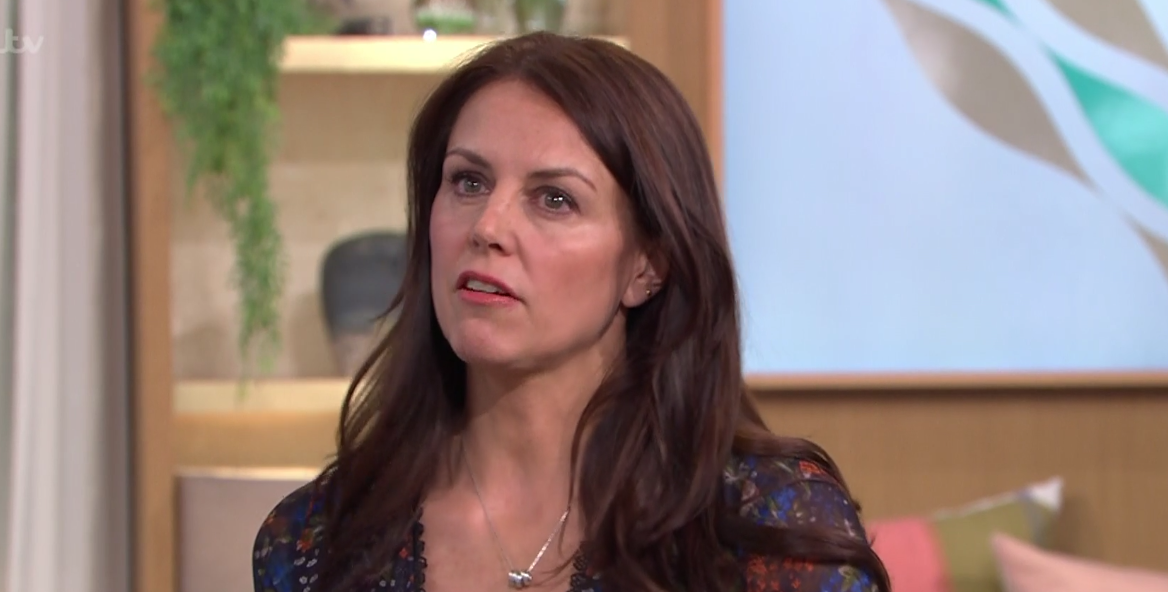