THIS Morning's Phillip Schofield was open-mouthed in shock when a Spin To Win player answered – then told him to ring back later.

The 59-year-old presenter was stunned when Joe answered the phone for the competition and said: "Call me back in 2 minutes." 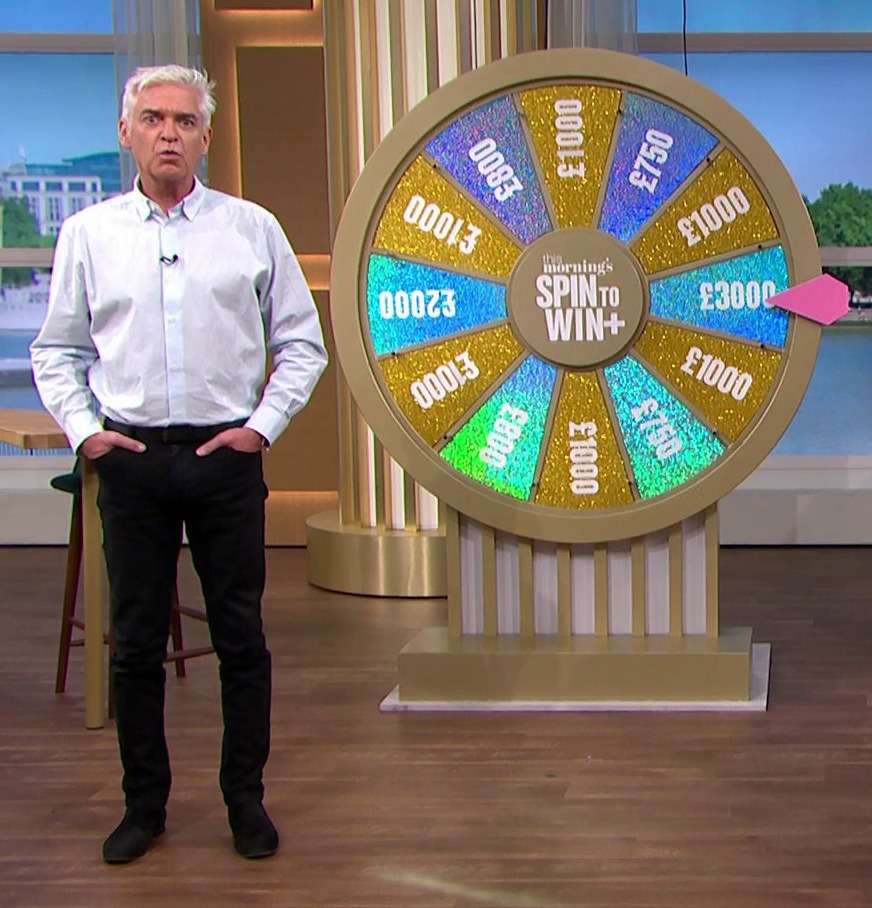 Phillip explained that wasn't how the live competition – which involves the hosts calling a viewer for the chance to win cash prizes – works.

Then, when Phillip realised Joe had hung up, he said: "What are we supposed to do for two minutes? It's network ITV, waiting for you." 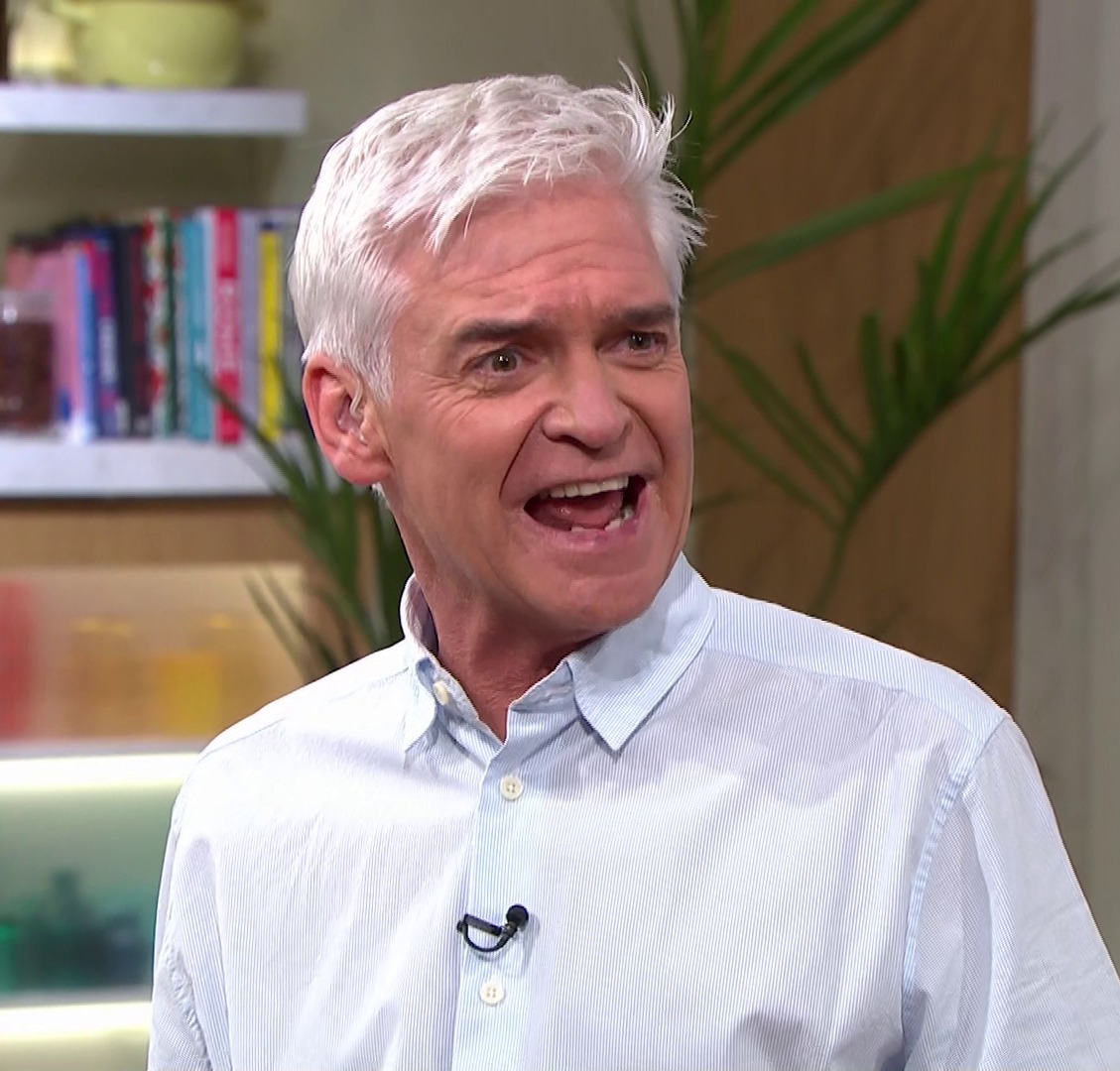 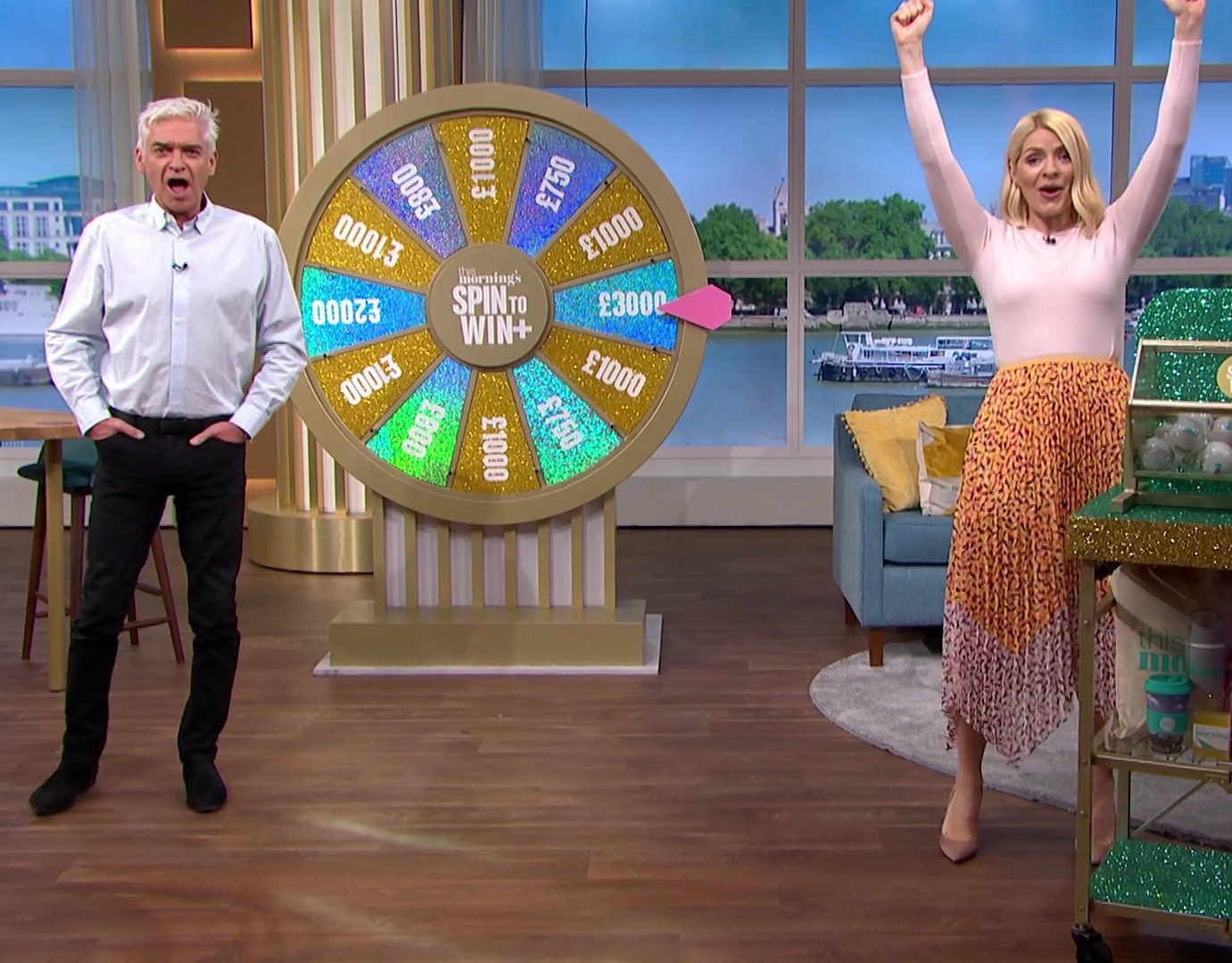 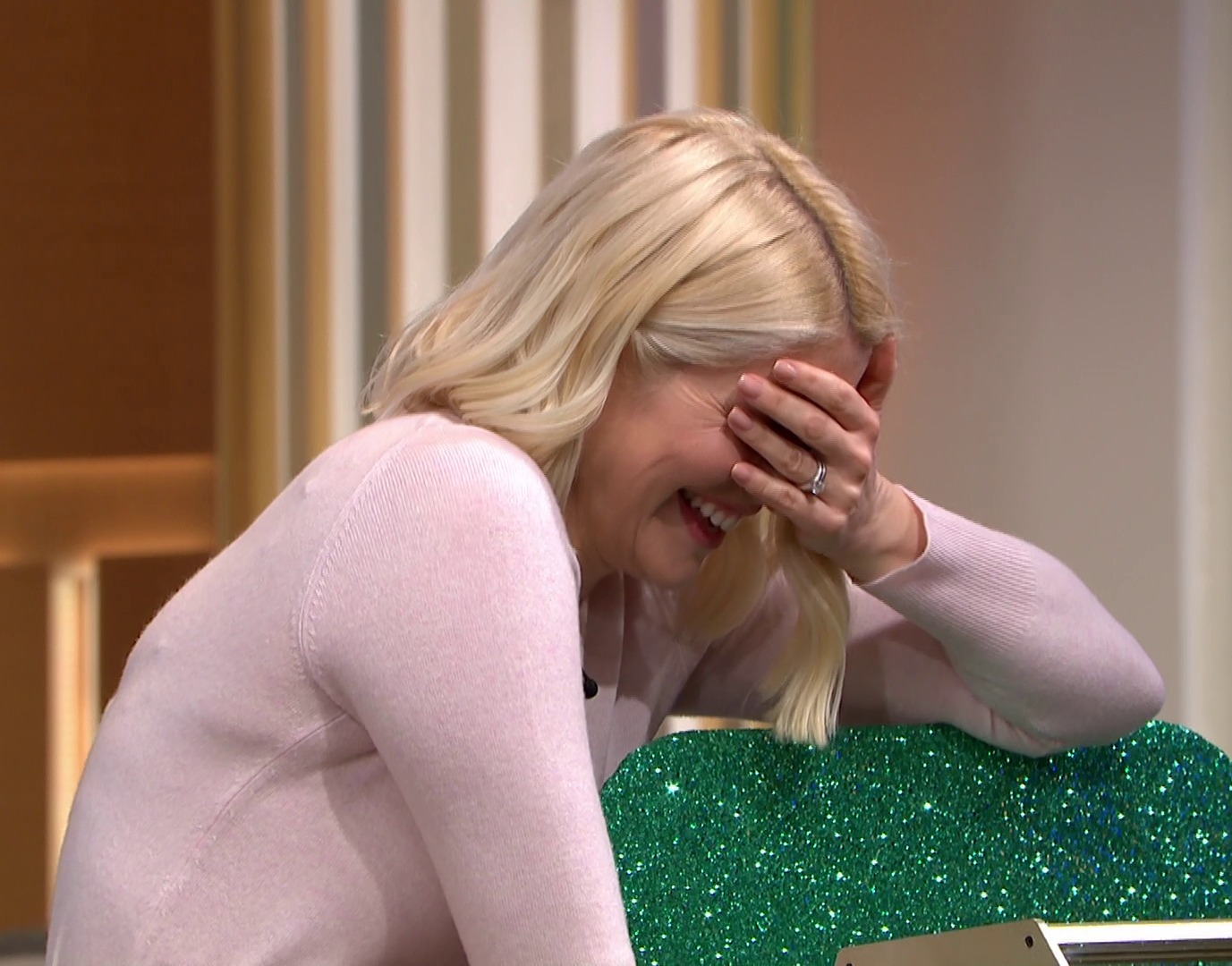 She suggested: "Maybe he's on the loo."

But Phillip insisted: "You can still play the game if you're on the toilet."

Evenutally, the pair rearranged the programme so they could indeed call him back in two minutes.

Once Joe was back on the phone, Phillip asked: "What the hell was that all about?" – but was more than satisfied with the reason. 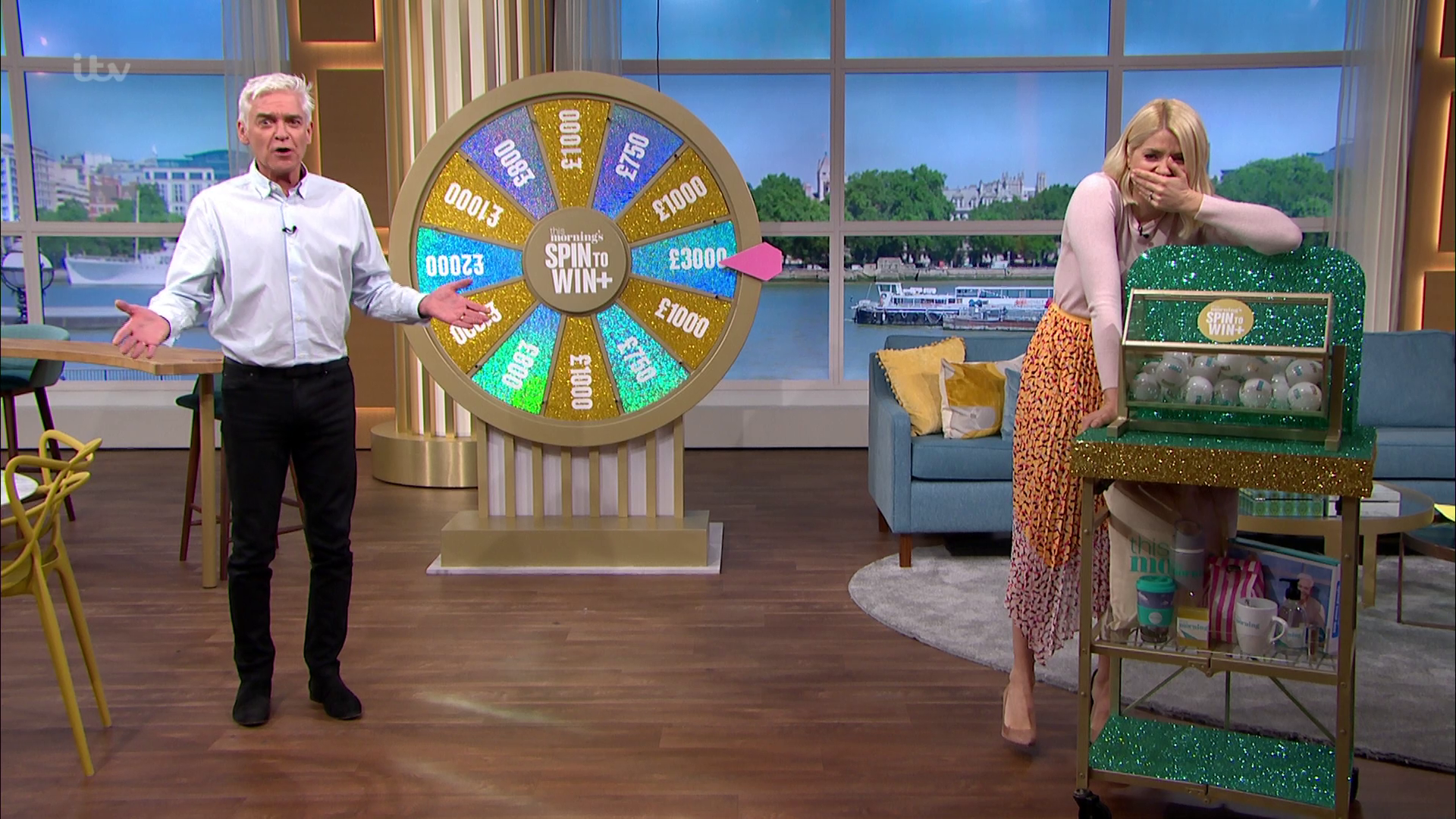 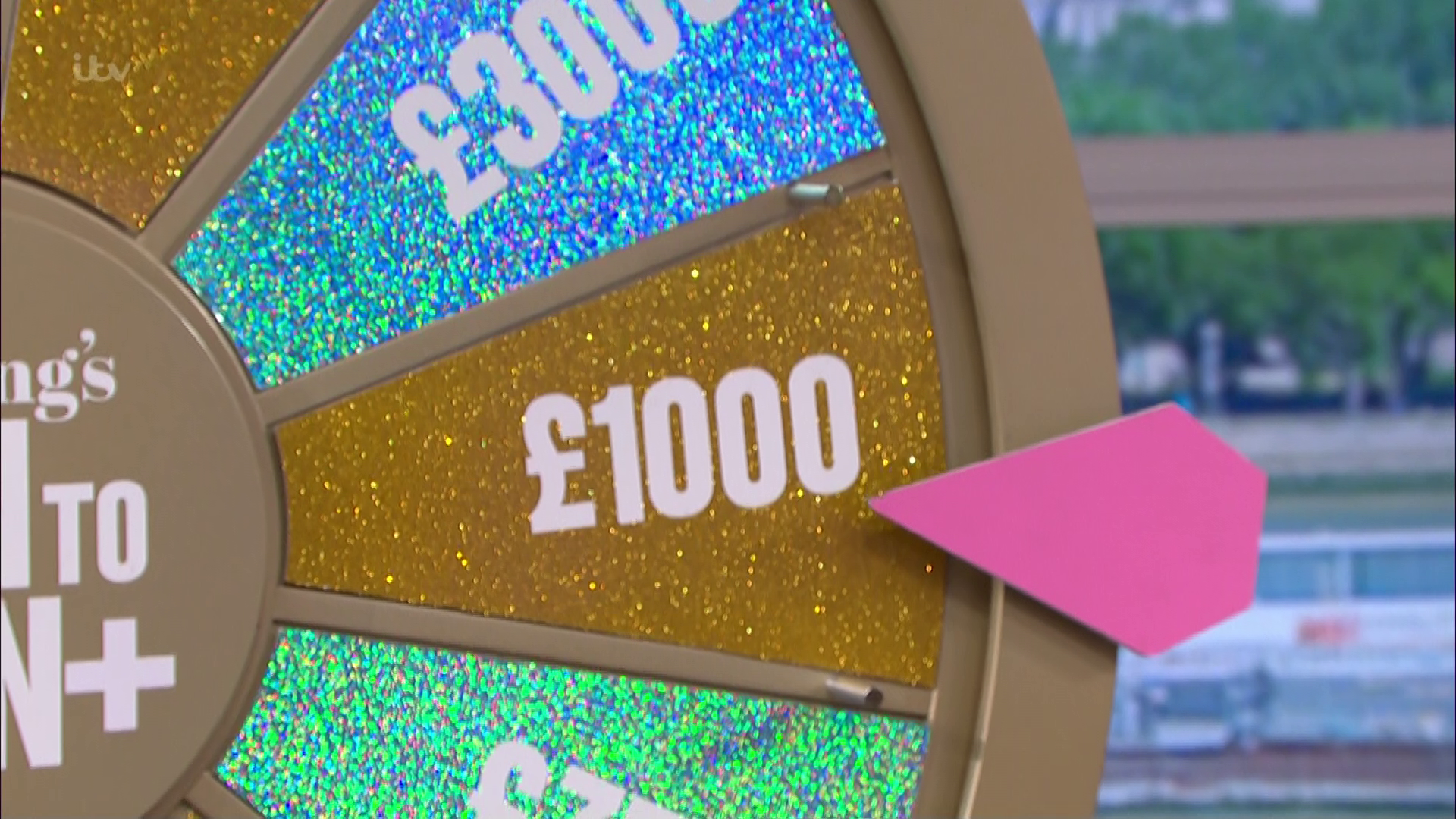 The viewer explained: "I was dealing with my wife – she's not very well. She's got motor neurone disease.

Phillip replied: "That is the best excuse in the world. Is she OK now. We can hang on a bit longer."

But he replied politely: "No, she's all set up now. I do apologise to you and the country."

And it was lucky Joe did get them to call back – as he picked up £1,000 after a spin of the famous TV wheel.