THIS Morning viewers were loving the surprise performance of Irish girl group B*Witched.

The foursome who became the youngest girl group to have a number one in the UK, appeared on Wednesday's episode of This Morning. 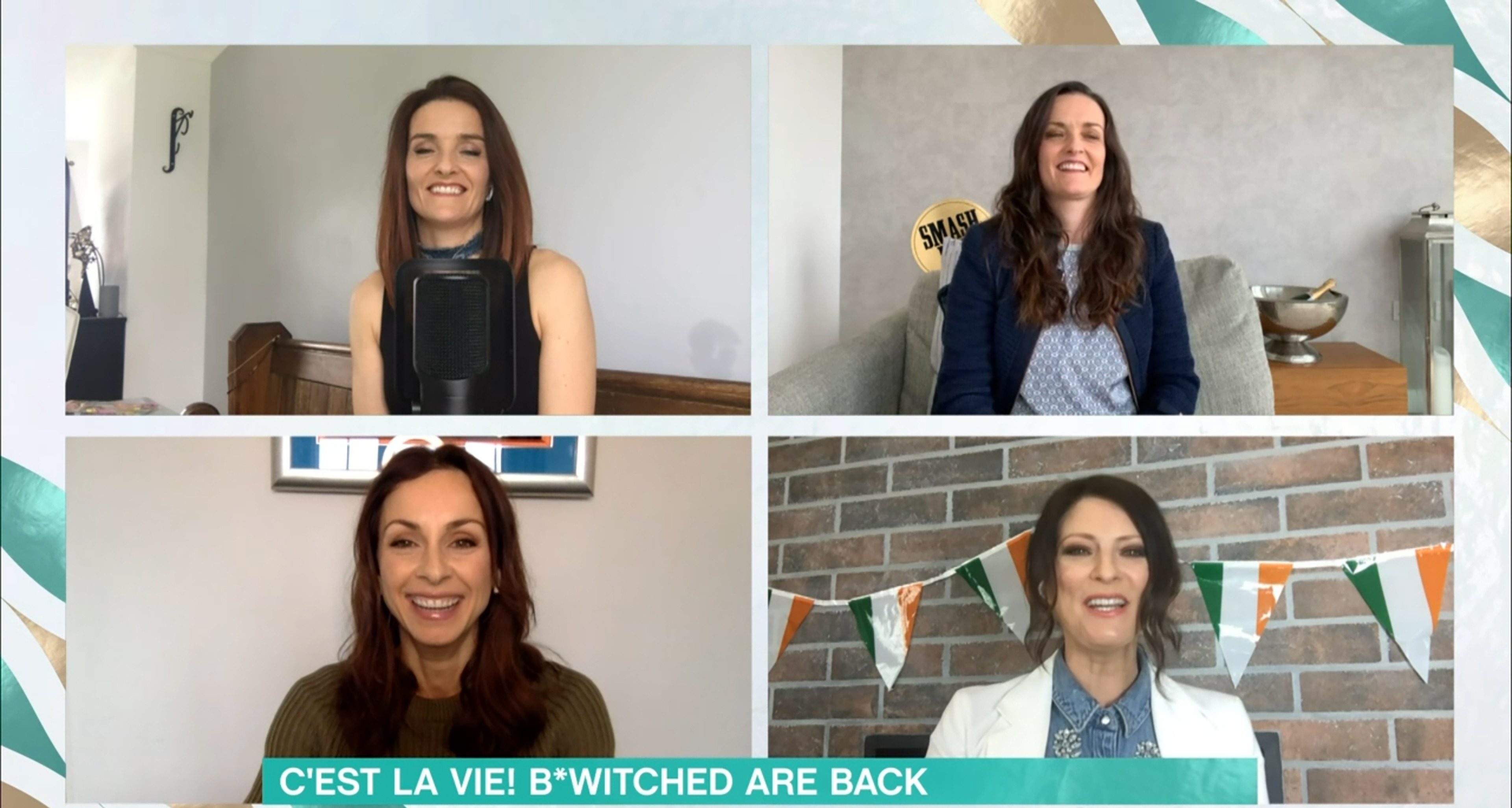 They spoke about the band's rapid and phenomenal successin the late 90's – including three tours in the US – but also its quick downfall after their label unceremoniously dumped them in 2002.

"It all ended so quickly," the girls said on This Morning.

This Morning viewers loved the blast from the past saying, "B*witched were my fave band in the 90s". 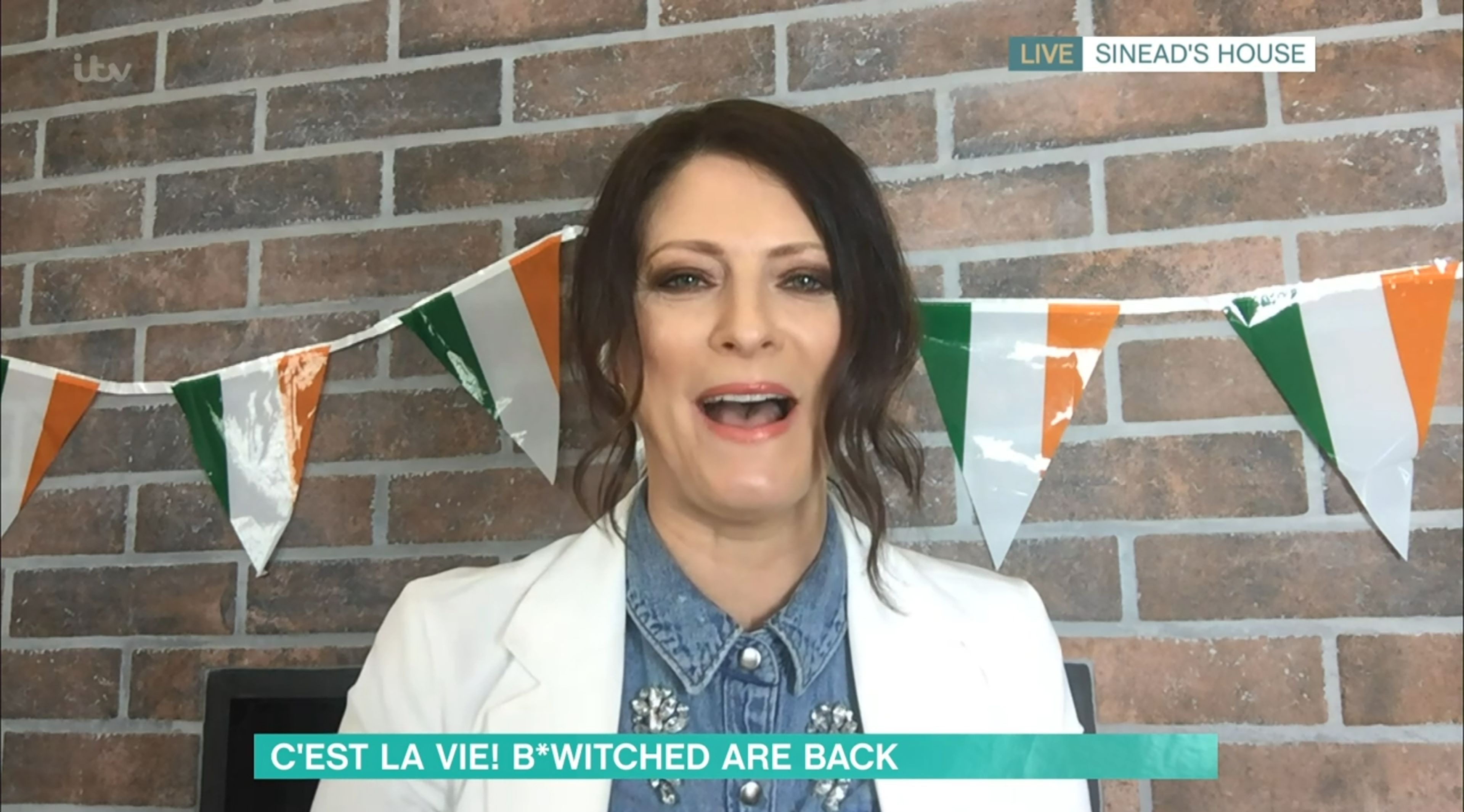 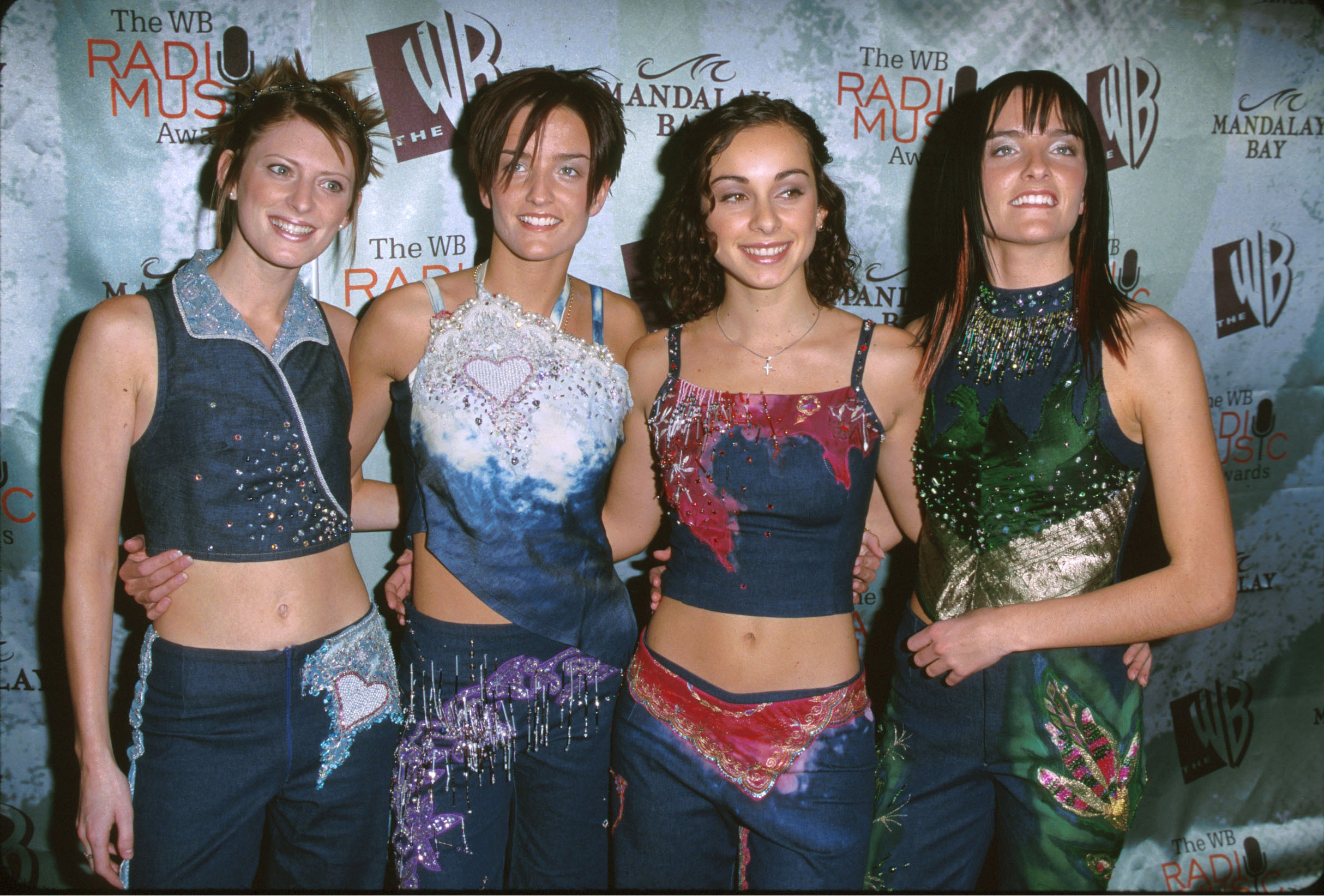 Another added: "B*Witched on #thismorning is everything. Talk about childhood memories."

And a third said: "OMG B*WITCHED on #ThisMorning this morning brings back so many memories!!"

But now they've joined forces again to host a podcast called Starting Over where they look back on their time in the band and it all coming to an end. 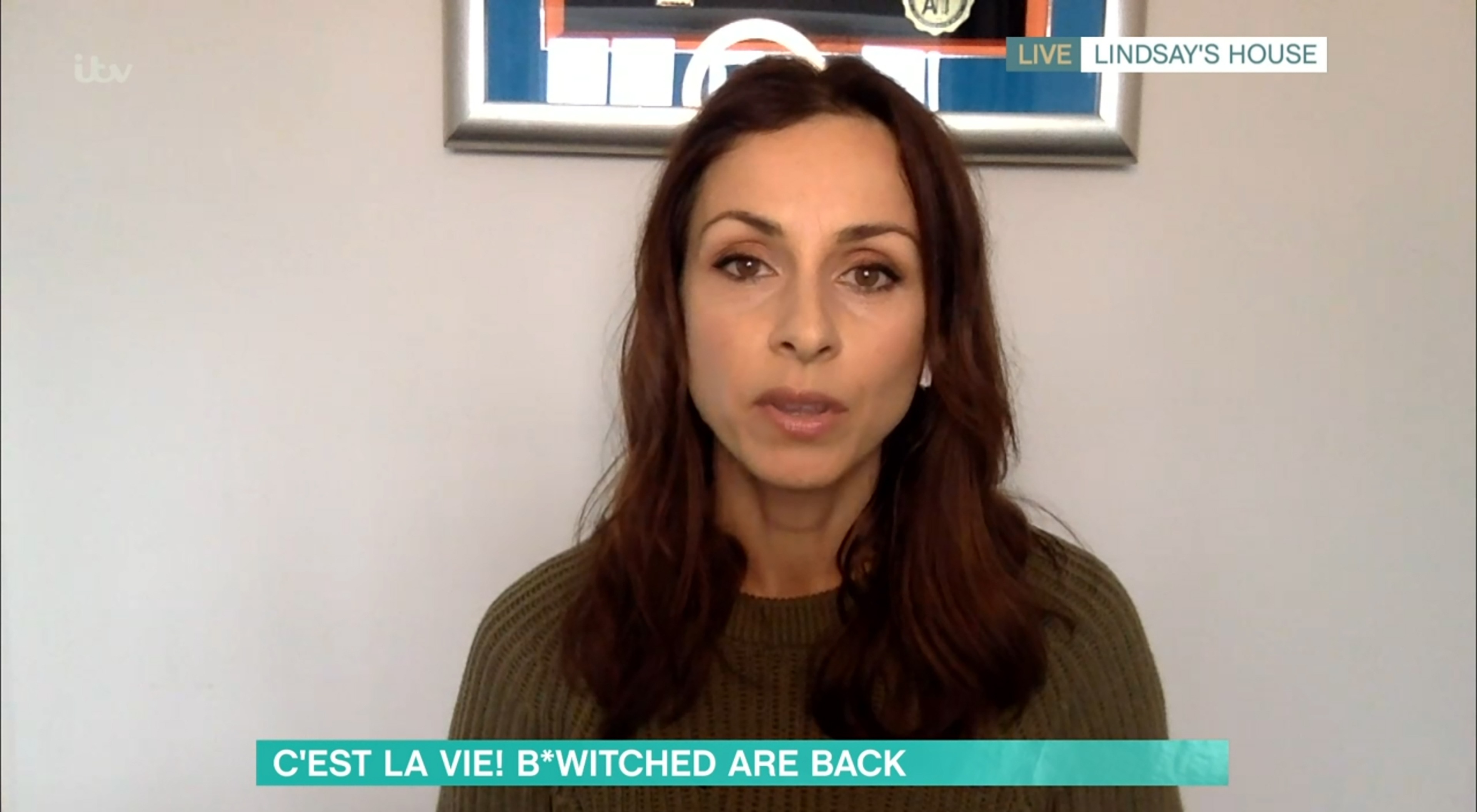 They told Holly and Phil they'll speak honestly about how they felt at the time, and the difficulties they faced when rebuilding their careers and identities after the rug was pulled from underneath them.

"We overshare quite a bit," Edele revealed.

"In lockdown we missed talking to each other quite a bit and it makes you think how everyone is starting again in one way, shape or form.

"We cover that very openly and honestly in the podcast." 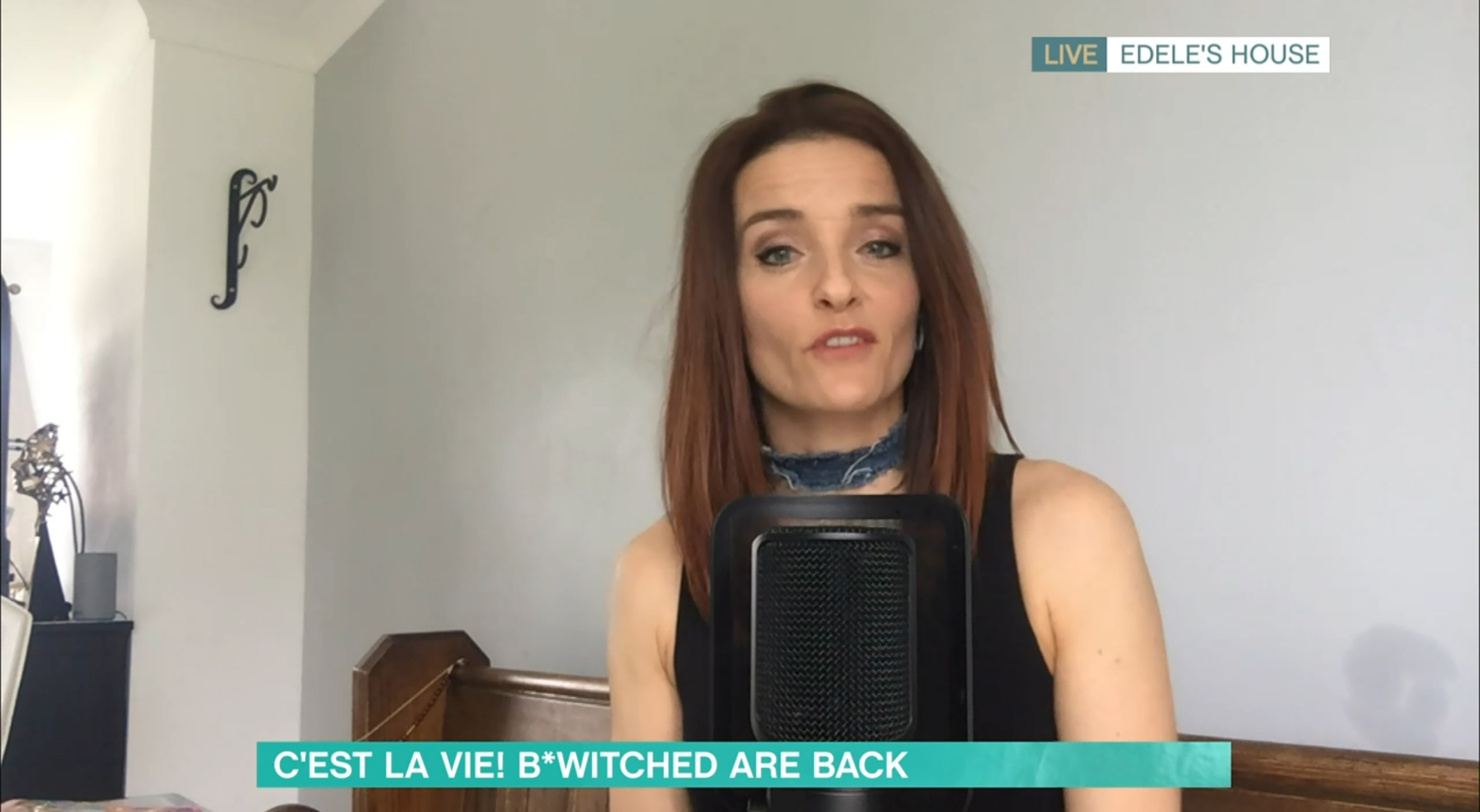 Next, the girls performed their debut smash single – which Holly described as the "Irish National Anthem" – C'est La Vie over a backing track – but some viewers thought the group were not singing live.

One fan wrote: "It’s too obvious they’re miming – no ones zoom mic quality is as good at this."

Another added: "Miming on the sofa lol."

And a third said: "4 women miming on webcam brilliant." 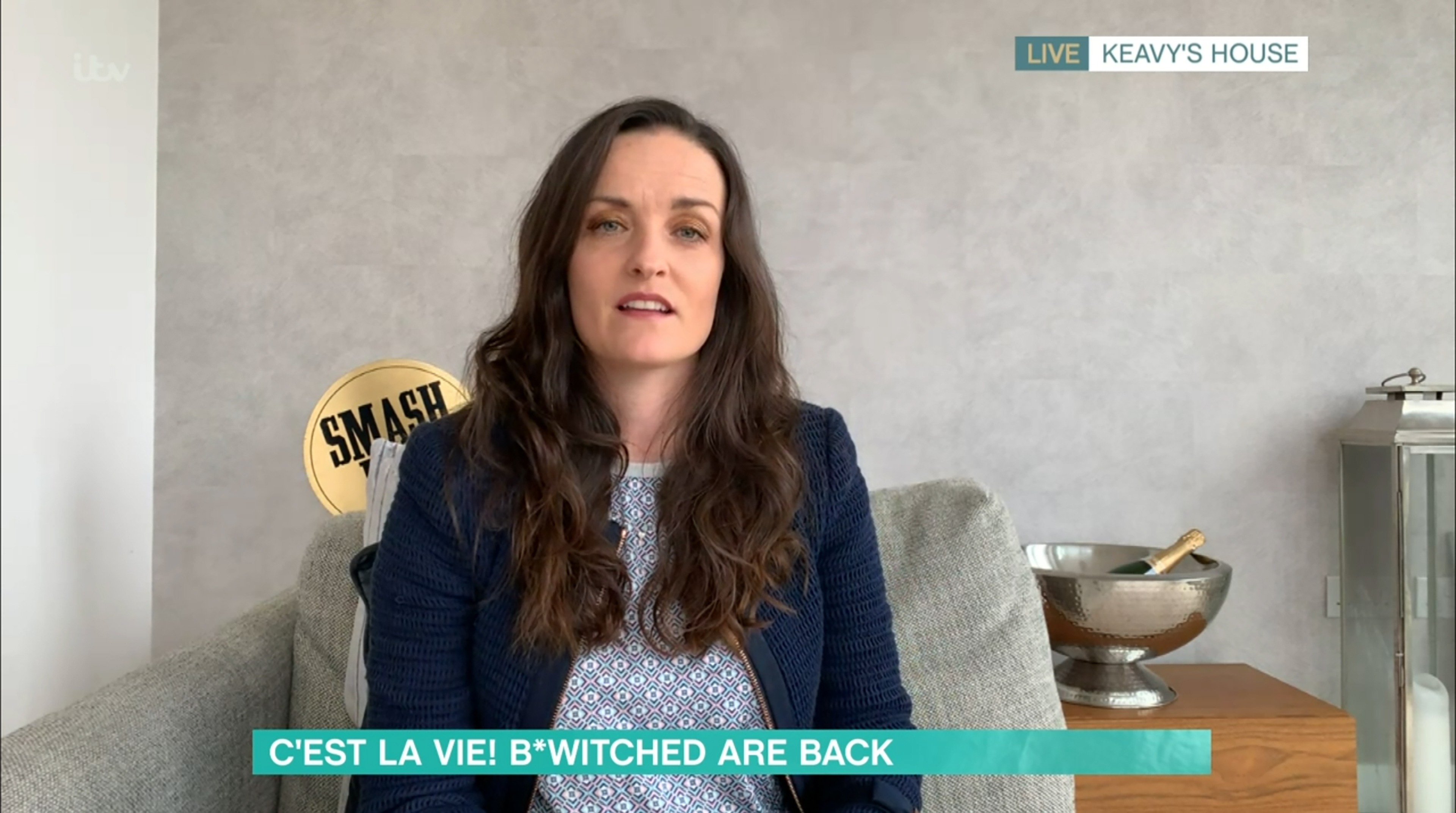 "The last year has highlighted just how much we all need to connect, even if it is over Zoom," the group wrote.

"We all hope that this podcast gives those who need it some reassurance that you can pull yourself back together when it feels like everything is falling apart.

"But by recording remotely from our homes on different sides of the Irish Sea, this podcast has also helped us to reconnect and reminisce about some of the fantastic experiences we shared together when the world was a happier place."