For more than a decade, Discovery’s “Gold Rush” has become one of the network’s most reliable performers. Per Discovery’s official website, the show follows “the lives of ambitious miners as they head north in pursuit of gold.” The crew of miners travels across the world to dig, oftentimes putting themselves in dangerous situations.

From Season 1 until Season 8, the crew has had Todd Hoffman’s guidance and leadership to thank for getting them out of troubling situations. Hoffman, according to his biography on Discovery’s website, got into the gold mining business in 2010 after his previous aviation company was unsuccessful. Gold mining, for Hoffman, was also considered a family business of sorts; his father mined gold in the 1980s but was unsuccessful at it.

With Hoffman’s success on the reality show, many viewers were surprised when he announced his departure from the show in February 2018. Per Oregon Live, Hoffman announced on “Gold Rush: Live” that he and his family would not return after the show’s eighth season. So, what was the reason that made him walk away from the show? Find out the answer below.

Todd Hoffman had other aspirations 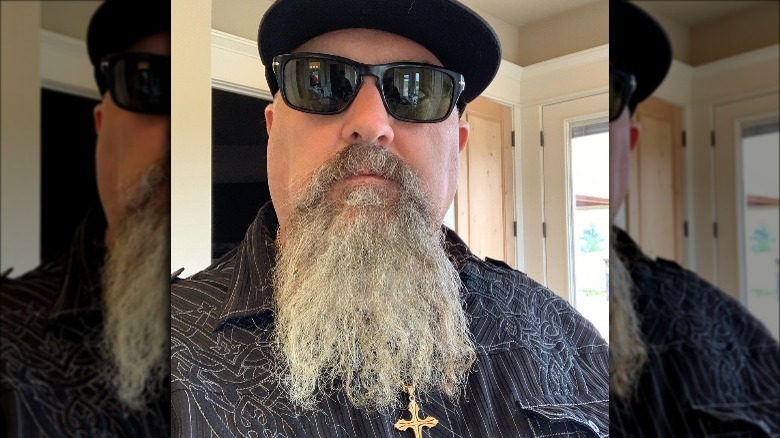 Since leaving Discovery’s “Gold Rush”, Todd Hoffman has kept busy with other endeavors. According to Oregon Live, Hoffman started his own production company, Zum Media, and partnered with another production company called Bobcat Studios for several projects. Though Hoffman founded the production company, it is unclear if he’s still associated with them. He is no longer featured on Zum Media’s about page and the website has removed all references to his shows since 2019, according to TV Show Ace. However, Hoffman is still making rounds in the media through his YouTube channel.

Hoffman semi-regularly hosted a podcast called “The Toddcast” on his YouTube channel until September 18, 2020, but has since rebranded his podcast into “The Hoffman Report.” Additionally, Hoffman’s YouTube channel also acts as a home for him to showcase his vocal chops. He has uploaded videos of him singing covers like “Sound of Silence,” “Don’t Let The Sun,” and “The World I Know,” which have garnered millions of views on the platform.

While Hoffman is doing quite well for himself on other digital platforms, he still has an interest in gold mining and has alluded to creating another show, writing on Instagram in September 2020, “Looking at a gold mine and believe it might be a play if we decide to go… Praying about it but I’m good either way. We would film unrepentantly and then sell the episodes and own them.”

We’re sure that whatever Hoffman decides, he’ll get the full support of his fans.