Enjoying The Babysitter's Club? Well, another classic is about to be told through a new lens: The Wonder Years.

Per Deadline, the series—which ran for six seasons from 1988-1993—is being rebooted for ABC by original cast member Fred Savage, Empire co-creator Lee Daniels, and Dave executive producer Saladin K. Patterson to tell the story of a Black family growing up in 1960's Montgomery, Alabama.

The new show will tell the story of "how a black middle-class family in Montgomery, Alabama in the turbulent late 1960s—the same era as the original series—made sure it was The Wonder Years for them too."

This is just one more example of Hollywood rebooting nostalgic franchises and prioritizing inclusivity. One Day at a Time found a loyal audience through Netflix and its new home on Pop TV after rebranding the sitcom around a Latinx family. Freeform recently rebooted 1994's Party of Five around a Mexican family separated by ICE deportations as opposed to a white family who lost their parents in a tragic accident. Sadly, Party of Five was canceled after one season despite being a poignant and necessary story to tell in 2020. 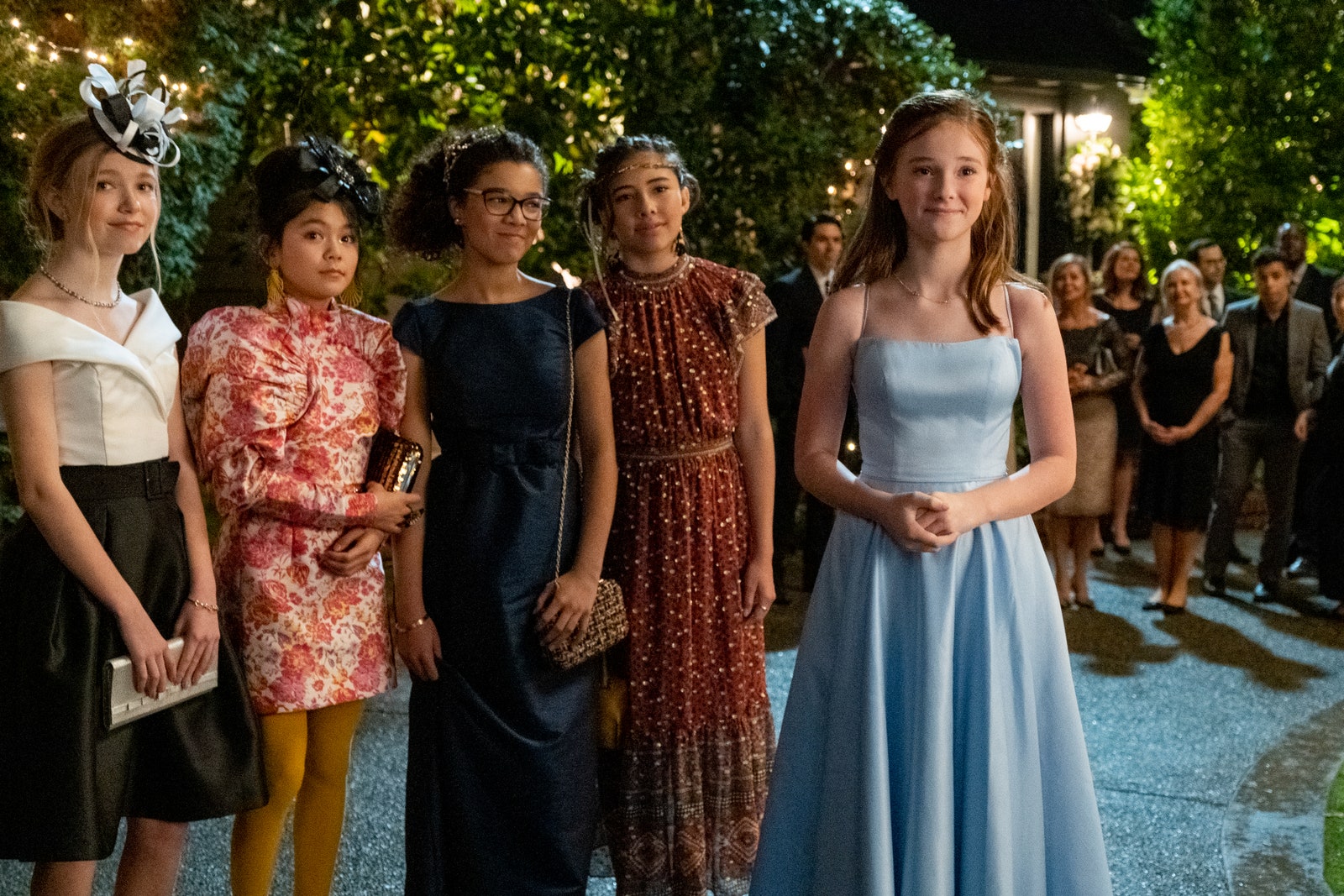 Meanwhile, The Babysitter's Club series—based on the eighties and nineties novels by Ann M. Martin and 1995 film of the same name—just hit Netflix on July 3 to critical acclaim. “Martin’s Baby-Sitters Club was gently radical—it was about a group of actively antiracist girls monetizing caregiving, something women and girls are typically expected to do for free,” Glamour's Jenny Singer wrote in her review. “This adaptation takes things a step farther, with lessons about America’s internment of Japanese Americans next to critiques of white feminism next to truly iconic preteen fashion.”

Although ABC has ordered a Wonder Years pilot with the hopes of picking up a full series for its 2021-22 television season, per sources speaking with The Hollywood Reporter, there is no word yet on when production will begin amid the ongoing coronavirus pandemic.