Viewers looking for a show to fill the void left by Good Omens should stop the search now after BBC America announced its fresh new series The Watch. Inspired by the Discworld novels by Sir Terry Pratchett, audiences will be immersed into the familiar world of Ankh-Morpork with all sorts of characters and creatures from the books. Express.co.uk has the lowdown on the new series.

When will The Watch be released?

There is a total of eight episodes which are expected to be broadcast on a weekly basis.

So far, there doesn’t appear to be a UK release date for The Watch but it’s likely to be after US broadcast has finished, which could be possibly March 2021.

Express.co.uk has approached the BBC for a UK broadcast date for The Watch. 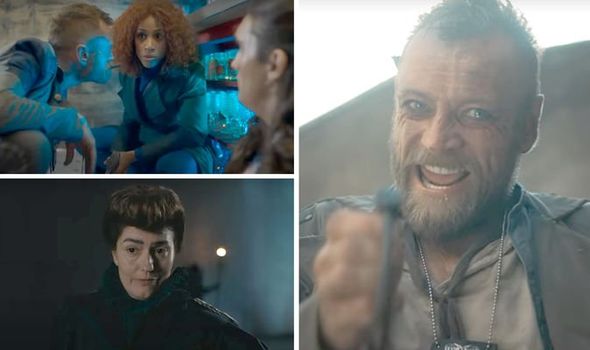 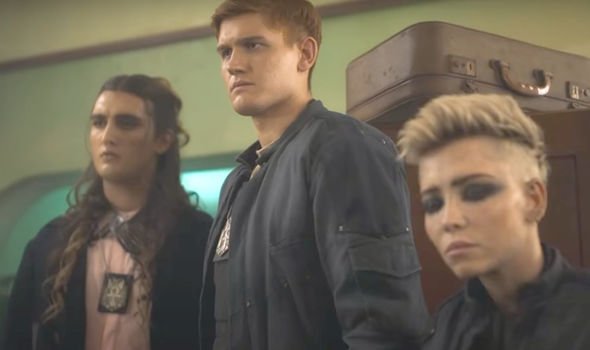 Who is in the cast of The Watch?

The Watch features a stellar cast including The Wire and Suits star Wendell Pierce as the voice of Death.

Toast of London’s Matt Berry will be lending his vocal talents to Wayne, a magical sword which can speak.

Game of Thrones actor Richard Dormer will be taking the lead as Sam Vimes, the captain of The City Watch.

Lara Rossi of I May Destroy You as the last scion of nobility Lady Sybil Ramkin. 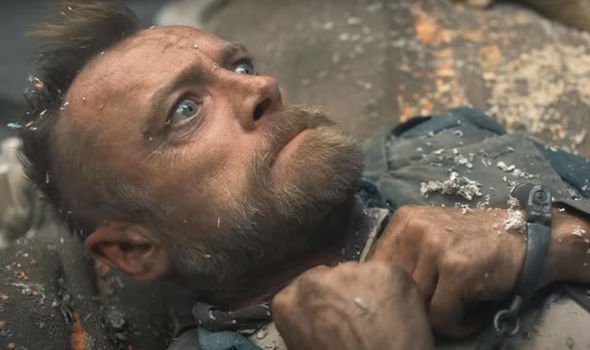 Adam Hugill, who starred in the war epic 1917, will take on the naïve but heroic Carrot.

Other cast members include Jo Eaton-Kent as the ingenious forensics expert Cheery and Marama Corlett as the mysterious Angua.

Some other cast members include The A Word’s Paul Kaye as Inigo Skimmer who is also The Duke of Stab, a member of the Assassins’ Guild and Chernobyl’s Ralph Ineson as the voice of troll Sergeant Detritus.

DON’T MISS…
How Terry Pratchett and Neil Gaiman came up with Good Omens sequel [INSIGHT]
Good Omens deleted scene: Why was War in Africa scene cut from series? [EXPLAINER]
Good Omens: How does the TV series compare to the book? [ANALYSIS] 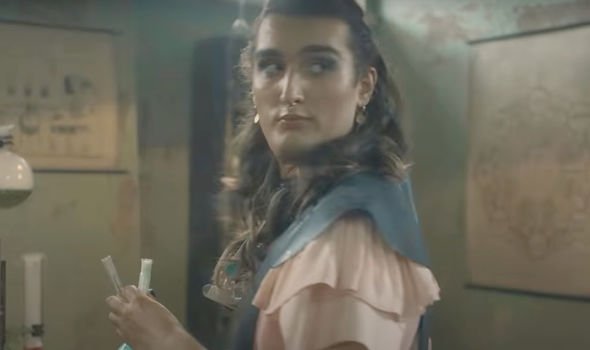 What will happen in The Watch?

The Watch follows a rag-tag bunch of misfits working for the City Watch, who have been tasked with maintaining order and saving the world.

The unlikely heroes will find themselves taking on dragons, werewolves, wizards and all manner of magical creatures on their adventures.

Together, they must thwart a plot to resurrect an evil dragon who could bring about the end of the world.

Whether they can succeed in their mission remains to be seen as they seem to have misadventures while fighting crime.

Is there a trailer for The Watch?

Yes, an offbeat trailer was launched at New York Comic-Con in October 2020, along with a virtual panel featuring the stars of the show.

The teaser starts with the inhabitants of Ankh-Morpork screaming and fleeing in terror as an unseen creature pursues them.

Vimes is instructed by Lord Vetinari to cease further inquiries into the destruction befalling Ankh-Morpork.

He then asks whether Lord Vetinari actually wants him to do the opposite of what she’s just said.

This strange exchange is followed up with a montage of action shots as the City Watch go about their daily business of maintaining law and order on the streets of Ankh-Morpork.

Viewers glimpse the other members of the City Watch in action as they face their own trials and tribulations.

The Watch will air on BBC America in the US on Sunday, January 3