THE Walking Dead's Khary Payton has revealed he almost played a different character before landing the role of King Ezekiel.

The 48-year-old actor joined the hit AMC series back in 2016, and in a new interview, Khary revealed his arrival came after numerous attempts to get on the show. 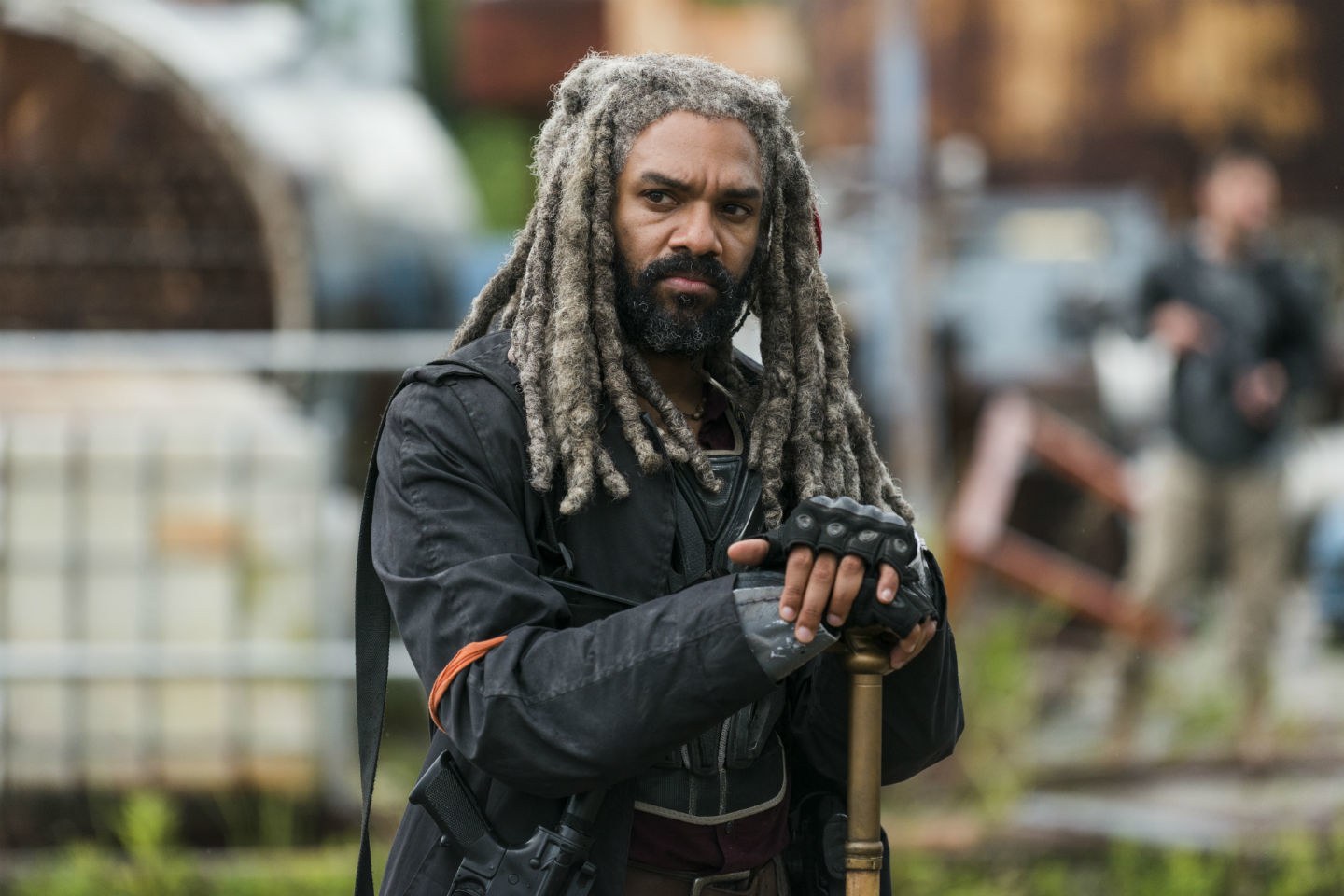 Speaking to the 4d Xperience podcast, he said: "I got an audition to play someone in Woodbury.

"I can’t even remember who the person was. Actually, I probably wouldn’t know, because they really don’t make the audition sides have anything to do with what the character actually is.

"But I obviously didn’t get that one."

Woodbury was a Georgia town with 73 survivors which was lead by the Govenor, played by David Morrissey. 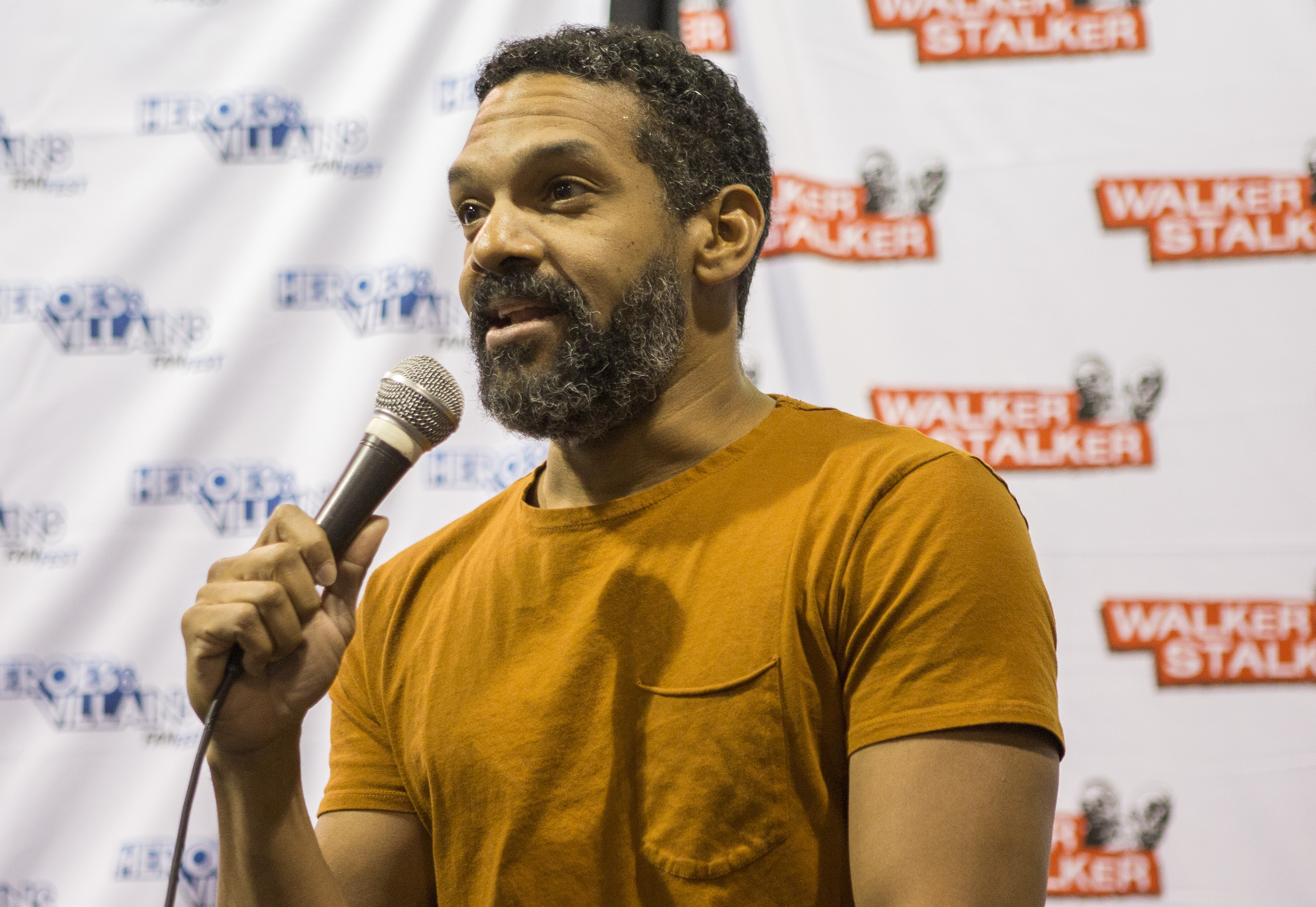 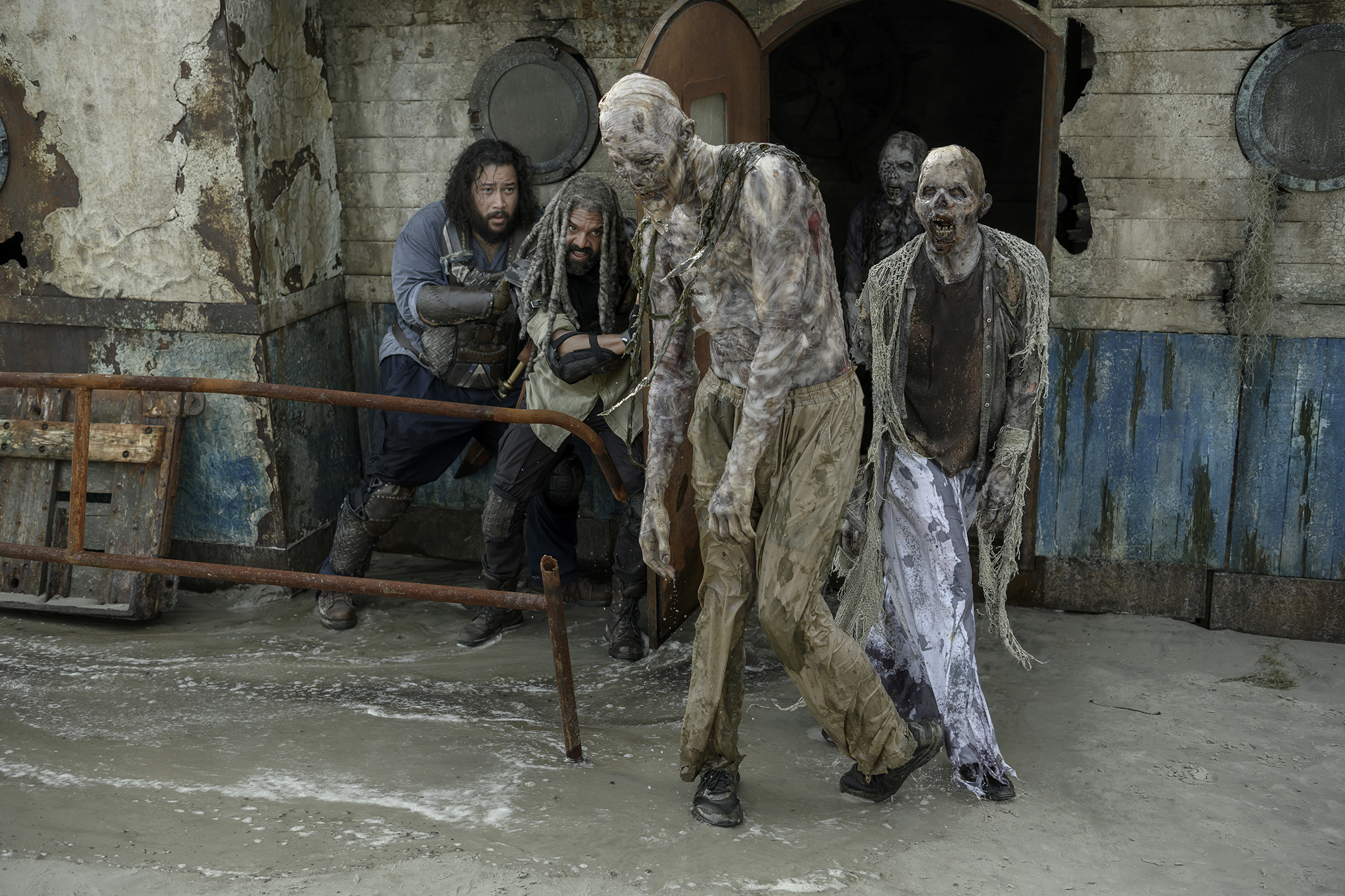 Khary then read for the role of 'Augustus' and was told by bosses the character 'had a pet lion'.

But the actor – who is a fan of The Walking Dead comics – wasn't fooled, with him adding: "That was really easy for me to figure out, I was like, 'You know what? You’re not fooling nobody!'

"I know this is for Ezekiel right now."

While Khary loves being part of the show, fans fear his time might soon be up after the King diagnosed himself with thyroid cancer in season nine. 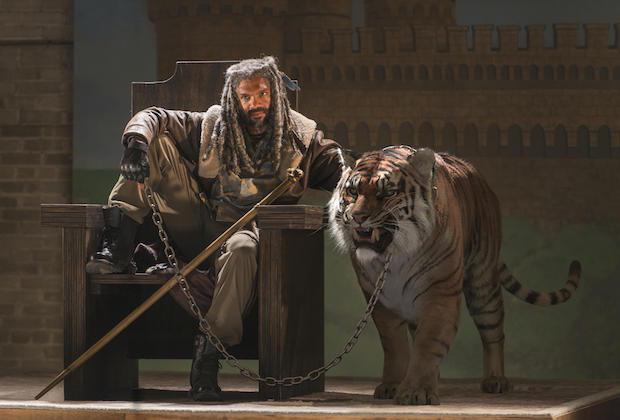 Last November, show runner Angela Kang admitted taking on chronic illness in the zombie apocalypse was an area she had been keen to explore for a while.

She explained how bittersweet it was for someone to fall prey to an illness that was once easily treatable in the days before the fall of civilisation.

She told Entertainment Weekly: “We had a lot of conversations about what are some things that we wanted to explore further with Ezekiel, because he’s been through so much and he’s such a strong character.

“We had been talking for a while in our room about the reality of the world is that people get terminal and chronic illnesses.

"We wanted to explore what it means for a character to get that kind of a diagnosis in this world, and especially with a character who is so joyful and such a strong leader, and so optimistic, and to have to grapple with something like that.”