THE Walking Dead: World Beyond's boss has insisted the spin-off will still air in 2020 despite major delays.

The AMC spin-off series was supposed to debut last month, but was pulled from schedules just days before because of the coronavirus pandemic. 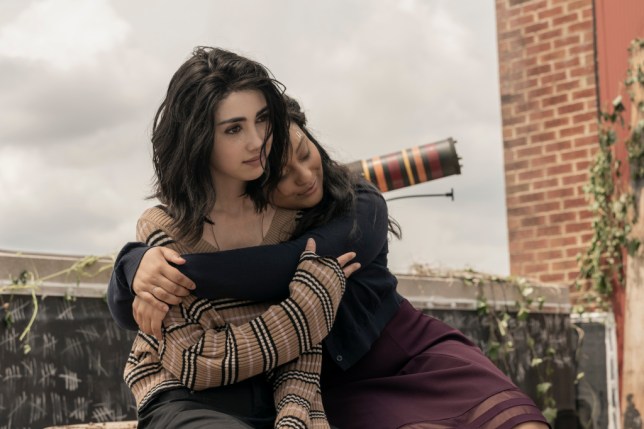 Now AMC's COO Ed Carroll has spoken to The Hollywood Reporter about the newest addition to the Walking Dead Universe and when fans might expect to see it on their screens.

Despite being one of the many shows delayed by the coronavirus pandemic, Ed said: "We moved The Walking Dead: World Beyond … back into [the] fourth quarter, so we are finishing post[-production] on that.”

While filming was completed before the shutdown, some visual effects and editing is still required on the show, which is the same situation for The Walking Dead's season 10 finale.

Ed added: "That will be set to go. We have a new show, which is quite a bit anticipated called Soulmates, that will be airing in the second half of the year.” 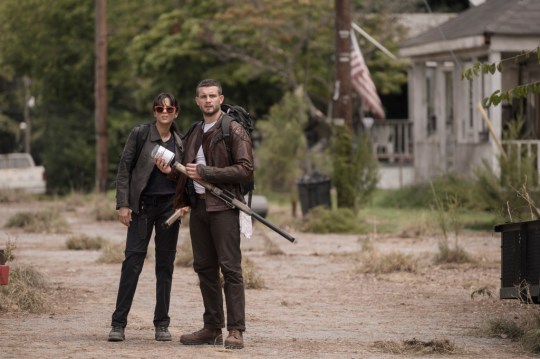 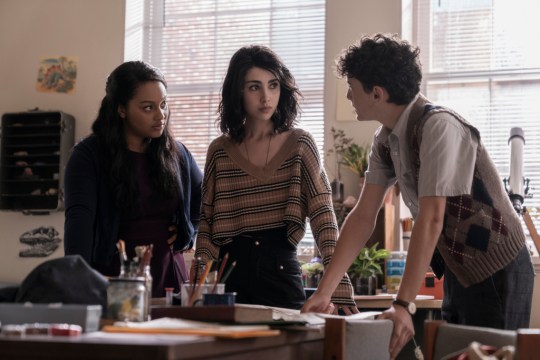 Earlier this month, Ed told investors in an earnings call according to Deadline: "You're probably aware, [we] moved Walking Dead: World Beyond back into the fourth quarter.

"We're finishing post on that, that will be set to go [before the end of the year]."

However Ed's comments could be at odds with what showrunner Matt Negrete had in mind after the postponement of the April 22 premiere.

Matt – who also co-created World Beyond – previously updated fans on the delay and said it would be short-lived. 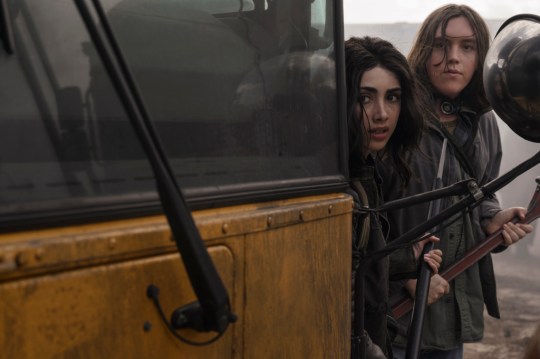 He wrote on Instagram: "Given how each day blends into the next, 'later this year' will be here before we know it.
"Til then, let's all do what we can to stay safe and healthy look out for each other. Better days are coming."

World Beyond follows the first generation of children born after the zombie apocalypse.