The Walking Dead has provided fans with quite a bit of drama over season ten. Most recently viewers were treated to the death of Alpha (played by Samantha Morton), but unfortunately saw the exit of Michonne (Danai Gurira). Since then, however, viewers have seen rumours online that have suggested the AMC flagship show will come to an end after season 12.

Considering the show’s cast of characters has dwindled quite a lot over the first ten years of the show, this is a possibility.

However, viewers are not yet sure how the show will come to a complete end before then.

Now, showrunner Scott Gimple has spoken out about this supposed final season and quashed these rumours. 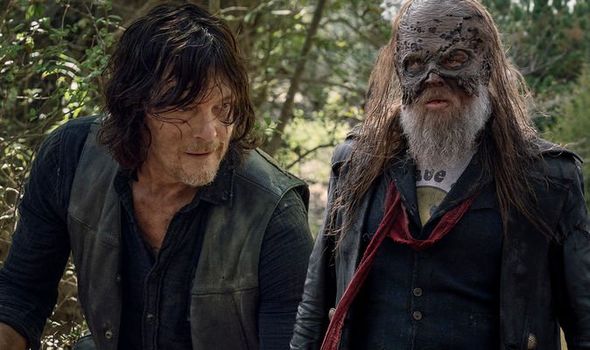 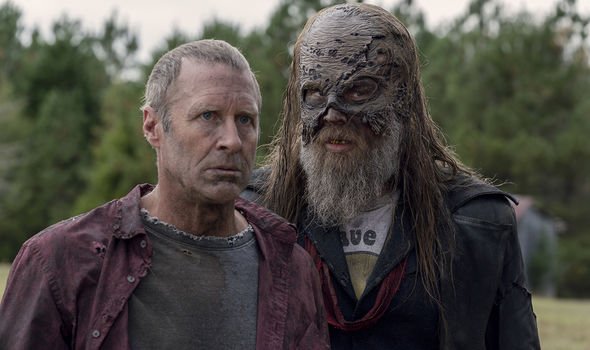 Speaking to the Hollywood Reporter, Scott confessed bringing the show’s story to an end in the next two seasons “isn’t the plan”.

He went on: “But, we are living in very weird times.

“You have caught me in a moment where nothing feels real, so for all I know, it’s going to become a puppet show next week.”

“It’ll be good, though,” he continued with the joke. “We’ll have all the original actors using voices and they can do the puppetry from their own homes.” 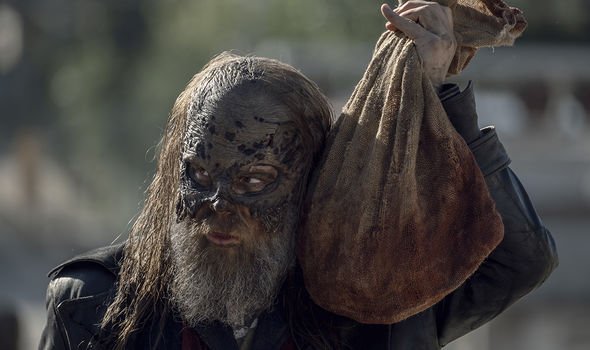 While he wasn’t eager to give any further details about the show’s final seasons he did give a clue as to what fans of the franchise could expect in the weeks to come.

Scott went on: “We’re kicking around some ideas to try and have some Walking Dead supportive fun for people stuck at home, to help keep people’s spirits up.

“Hopefully we’ll have more news about that soon.”

Meanwhile, fans have been speculating that Beta (Ryan Hurst) will be leaving the show in the coming episodes.

These theories follow recent reports Ryan will be starring in a brand new show over the course of the next year.

Hulu recently confirmed the actor’s new role in an upcoming TV adaptation of The Mysterious Benedict Society in a lead role.

He will be playing Milligan Wetherall – meaning he will be very busy in the show.

Does this mean Ryan will be leaving The Walking Dead – and in turn, so too will Beta?

If so, that may mean the final episode of season ten which has yet to air may see Beta being killed off.

Beta was infatuated with his leader, Alpha, so her death will no doubt have affected him greatly.

But will he be able to survive the upcoming onslaught from Hilltop and Alexandria?

The Walking Dead season 10 returns to Fox UK and AMC later in 2020.