SEASON 20 of The Voice kicked off with full force in early March, 2021.

The Voice airs on Monday and Tuesday nights at 8 p.m. ET. 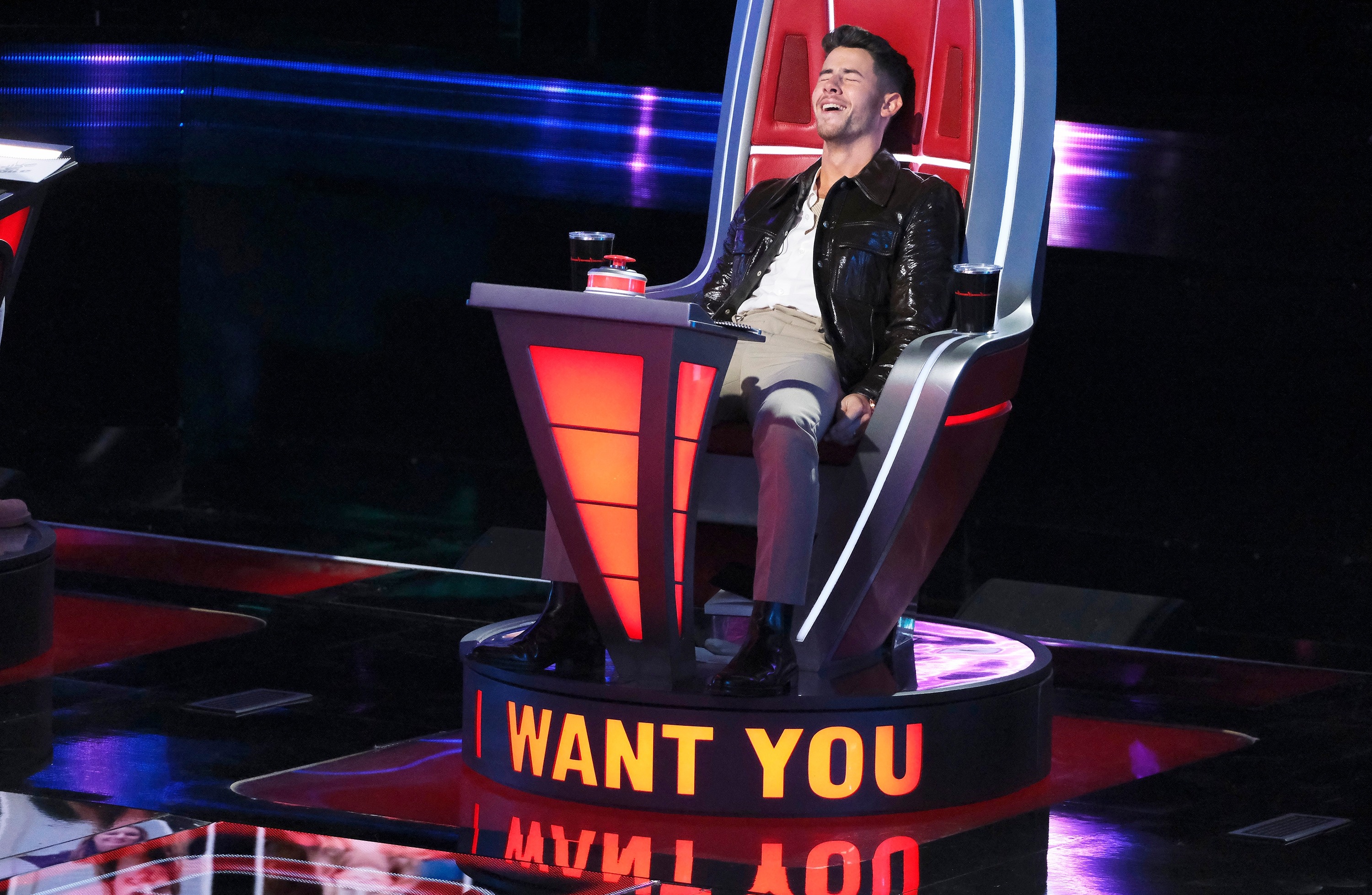 How can I watch The Voice season 20?

You can watch The Voice on NBC through your cable television provider.

You can find which channels NBC is on by using the channel finders here: Verizon Fios, AT&T U-verse, Comcast Xfinity, Spectrum/Charter, Optimum/Altice, DIRECTV, and Dish. 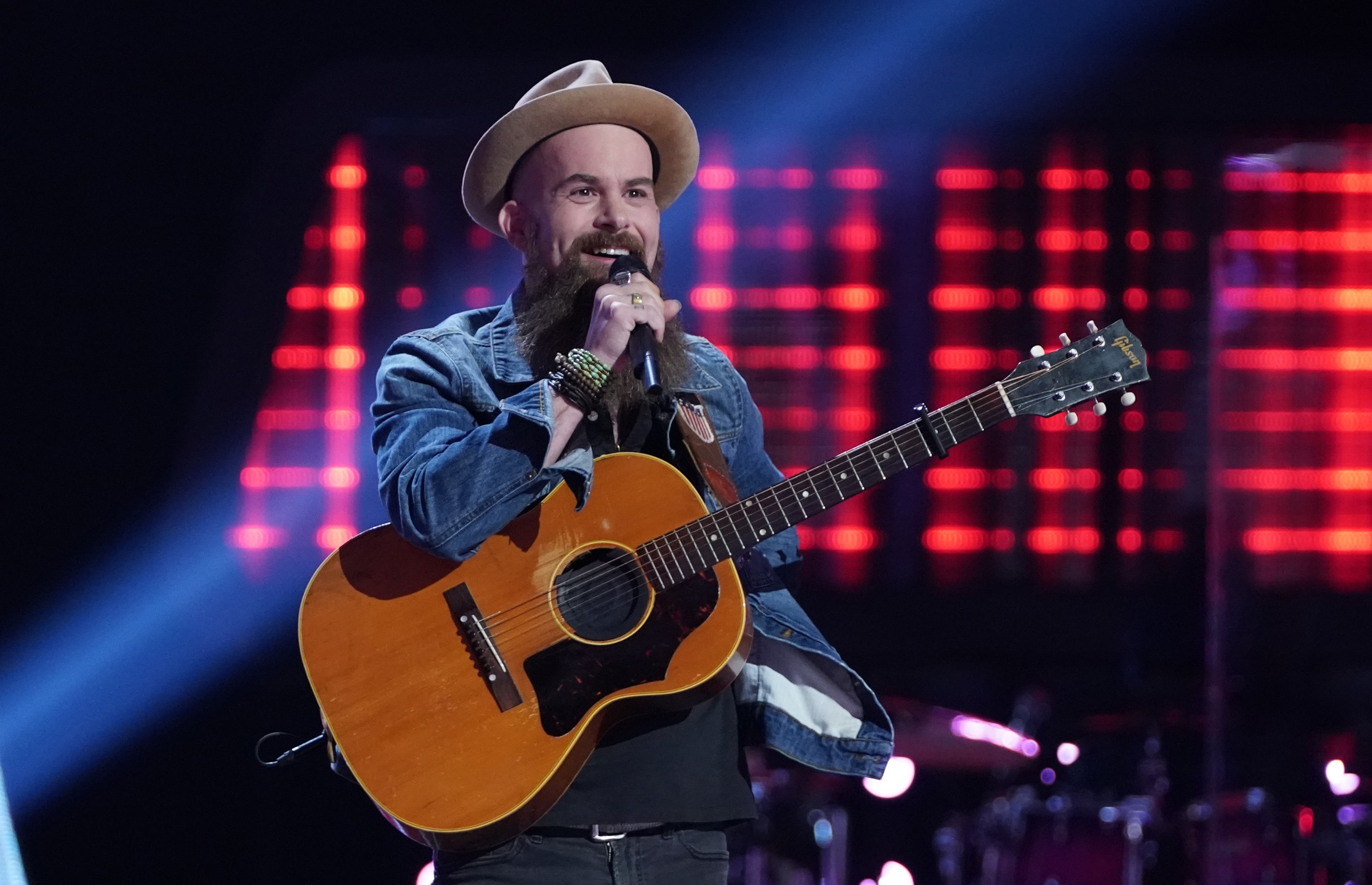 You can also stream The Voice on FuboTV,  Peacock, or YouTube TV.

Season 20, the show's ten-year anniversary, took off with a bang premiering with a two-part episode on March 1 and March 2.

Who are the judges for The Voice season 20?

Kelly Clarkson, John Legend, and Blake Shelton all returned to their red chairs, as well as one familiar face audiences had missed.

Jonas Brother Nick Jonas, whom Gwen Stefani stood in for during his one-season hiatus, returned to the panel on March 1.

“I’m back and ready to win this thing…See you next season on @nbcthevoice!!” he announced on Instagram.

In the season trailer for the show, Nick said he was ready to take the competition in his stride. “I’ve been living and breathing The Voice since season 18. I’ve honed in my skills. Channel your inner champion. Make Blake cry!”

Blake Shelton is the only remaining original coach on The Voice. He begins his 20th season as a seven-time winner.

Carson Daly will returned for his 20th season as host in 2021.

What did the winner of The Voice season 19 win?

Winner can also still receive support from their mentor.

In the past winners have always got the $100,000 cash prize, but who the recording contact is with has varied. 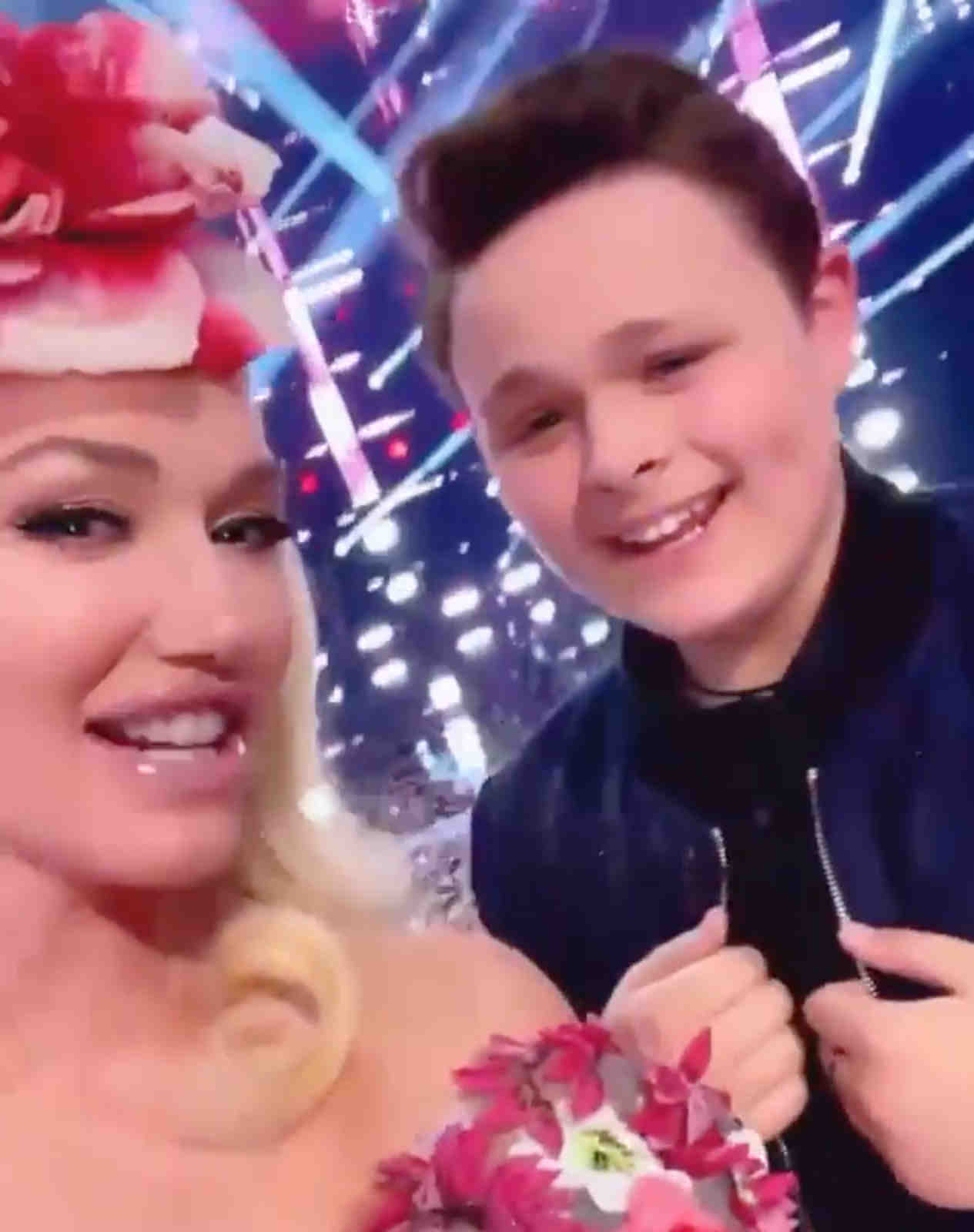 Winners are required to stick to their agreements listed in the show contract in order to actually get the money and they cannot reveal details about the contract, otherwise they risk being sued.

Despite the recording contract, The Voice winners don't normally go on to have major chart success.

Carter, 15, is the show's youngest male winner so far.

How many episodes of The Voice are there?

The show is traditionally filmed at Universal Studios in Hollywood in front of a live studio audience, but due to Covid-19, the last season was filmed without an audience and the judge's chairs were six feet apart.