THE Repair Shop toy experts Amanda Middleditch and Julie Tatchell left a guest in tears after restoring his 60-year-old monkey, Midge on the show. 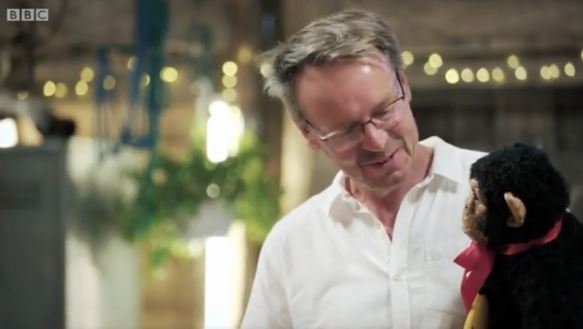 Charles explained that Midge the Monkey had been in his family for 60 years and it was his dream to have the toy repaired so he could pass it on.

“Midge has been in the family for 60 years, he’s a big part of the family,” Charles told Amanda and Julie.

He said that Midge has had two lives.

As well as being his beloved childhood toy he took everywhere, Midge also used to work on his parent’s market stall to entertain the children. 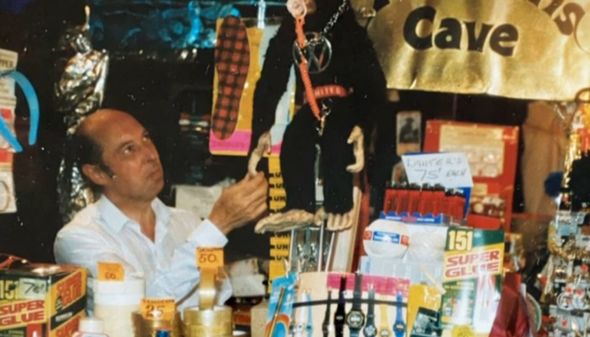 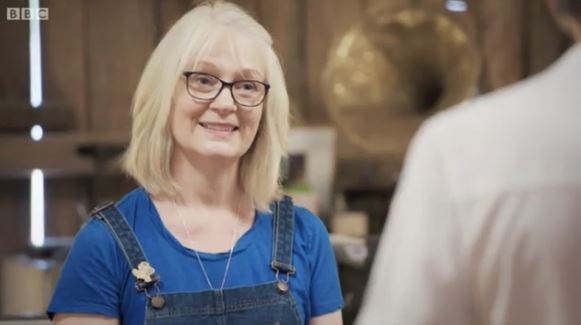 He continued: “Dad’s stall was called Aladdin’s Cave, he sold everything.

Dad had got him attached to the frame and then there was a pulley system with a nylon string tied to his arm.

“Every time I went Midge had more and more props attached to him, he’d have a watch on (and) clip-on earrings.” 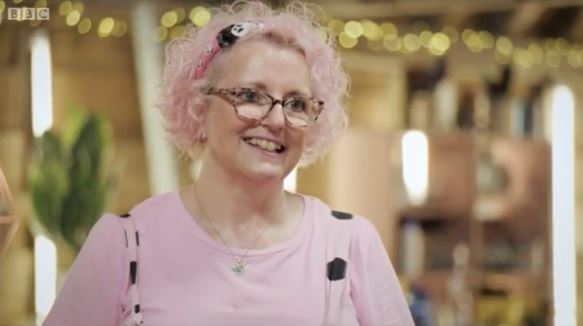 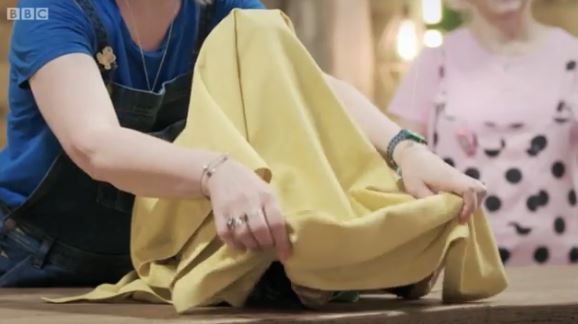 When it came to the big reveal, Charles explained: “Midge means a lot, he’s my history, he’s my life.

“He was in a sad state and it was upsetting and I hope now, the new Midge is going to be alive and with us for a very long time.”

“That’s how I remember his face. There’s a sparkle in his eye, isn’t there?” Charles said. 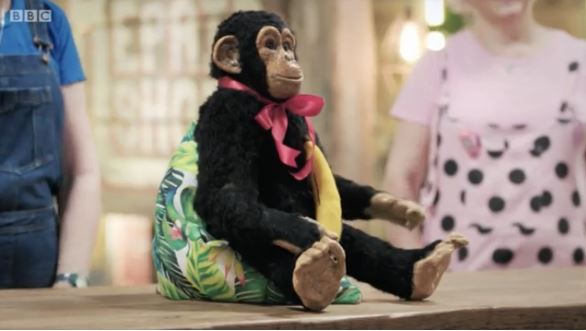 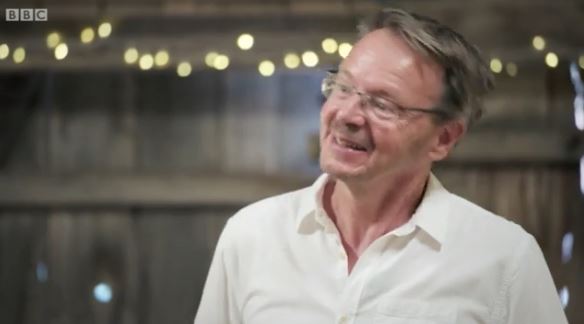 “I wish dad could see him waving again, that would have been fantastic. Great memories, he’d love it.”

Speaking afterwards, Charles added: “I couldn’t believe it when he was waving. It took my breath away, they brought the life back to him, he looks great.

“Mum and dad would be so pleased that he is back with us. It’s a great memory for me and hopefully, I can pass these stories on to my kids and their kids and Midge will be in the family forever.”

Viewers also got emotional after Midge’s makeover, on Twitter one commented: “Aww that was lovely. Midge the Monkey. Fabulous work by Julie and Amanda, Midge looked brilliant.” 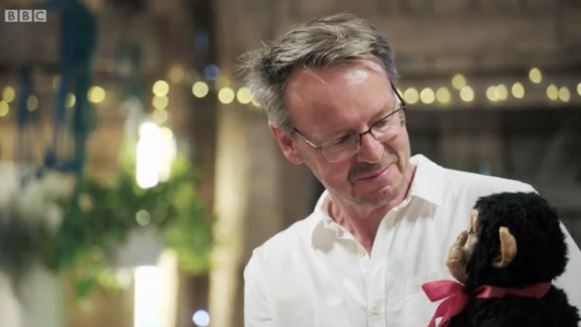 “Midge the monkey. To die for,” another said.

“It was so lovely seeing Midge come back to life, and how much Charlie loved him. As always, you two are such marvels.”

Also in the episode, Will Kirk restored two wooden figurines brought into him by a guest called Paula. 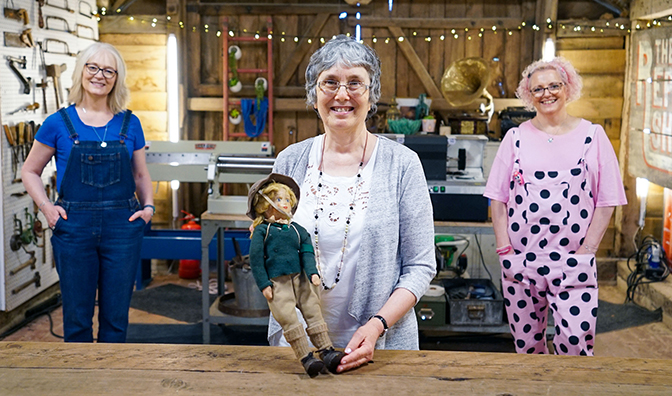 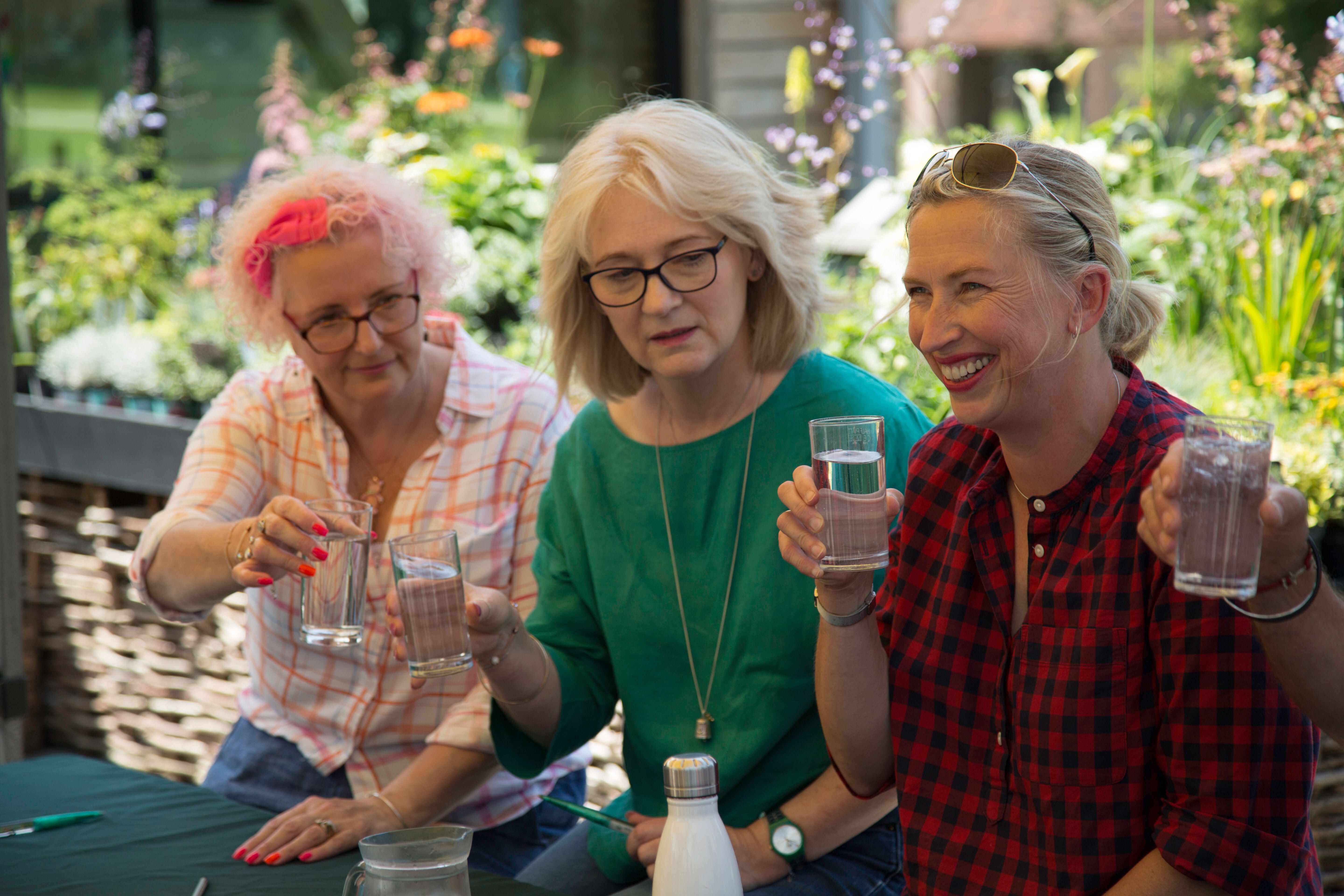 Paula said that the wooden figures were carved in the 1940s for her grandfather and they were later gifted to her by her mother.

Paula’s dog however, had chewed one of the figurines’ heads off so Will had a tough job ahead.

Dominic Chinea also tried to repair a rusty old metal vice which was given to guest Daniel by his grandfather.

Daniel explained that the vice had been sat in the garden for more than 30 years and was hoping Dominic could work his magic to make it work again.

The Repair Shop airs daily at 4.30pm on BBC One.