Anya Taylor-Joy has conquered both the indie and studio film worlds thanks to efforts such as “The Witch” and “Split,” and now she’s set to take television by storm in a huge way with the Netflix limited series “The Queen’s Gambit.” The streaming giant has debuted a first trailer and a handful of first look photos for the upcoming psychological thriller series, which is co-created, written, and directed by “Godless” showrunner Scott Frank. Taylor-Joy has television credits to her name, including “Peaky Blinders,” “The Miniaturist,” and a voice role on Netflix’s own “Dark Crystal” series, but “The Queen’s Gambit” is a chance for the actress to seize a leading role on TV like she never has before.

The official synopsis for “The Queen’s Gambit” from Netflix reads: “The series is a coming-of-age story that explores the true cost of genius. Abandoned and entrusted to a Kentucky orphanage in the late 1950s, a young Beth Harmon (Taylor-Joy) discovers an astonishing talent for chess while developing an addiction to tranquilizers provided by the state as a sedative for the children. Haunted by her personal demons and fueled by a cocktail of narcotics and obsession, Beth transforms into an impressively skilled and glamorous outcast while determined to conquer the traditional boundaries established in the male-dominated world of competitive chess.”

Joining Taylor-Joy in the main cast are indie filmmaker Marielle Heller as a lonely housewife who befriends Beth, Thomas Brodie-Sangster as Beth’s arrogant chess rival, Moses Ingram as Beth’s friend and fellow orphan, Harry Melling as a chess champion, and Bill Camp as a janitor who becomes a fatherly figure to Beth.

Frank co-created “The Queen’s Gambit” with Allan Scott and both men are executive producers on the project along with WIlliam Horberg, who produced Anthony Minghella’s adaptations of “The Talented Mr. Ripley” and “Cold Mountain.” The first trailer for the new Netflix series suggests “The Queen’s Gambit” will relish in the dark psychological drama “Mr. Ripley” fans know and love.

“The Queen’s Gambit” will begin streaming October 23 on Netflix. Watch the first trailer for new limited series in the video below. 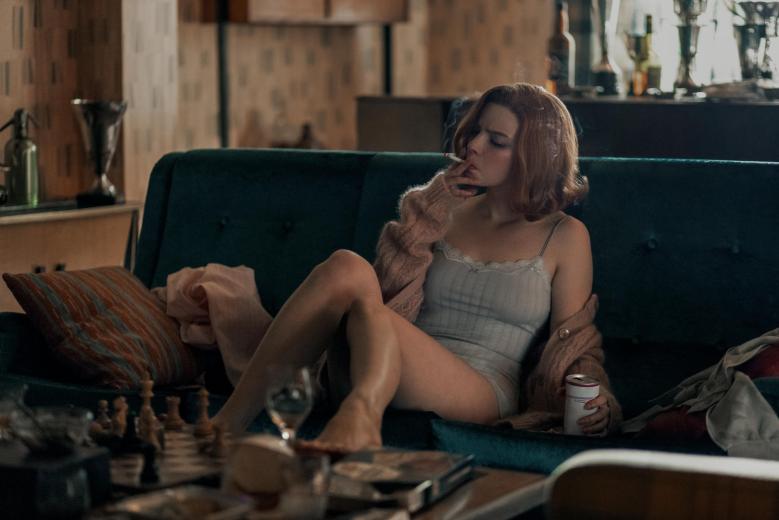 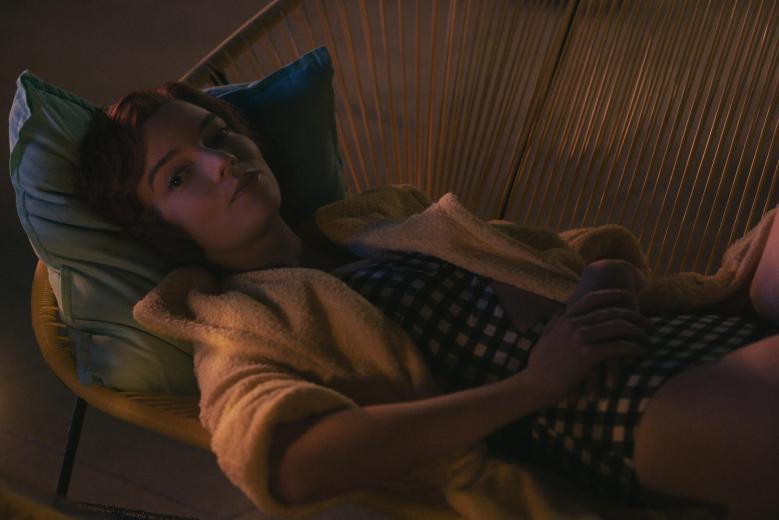 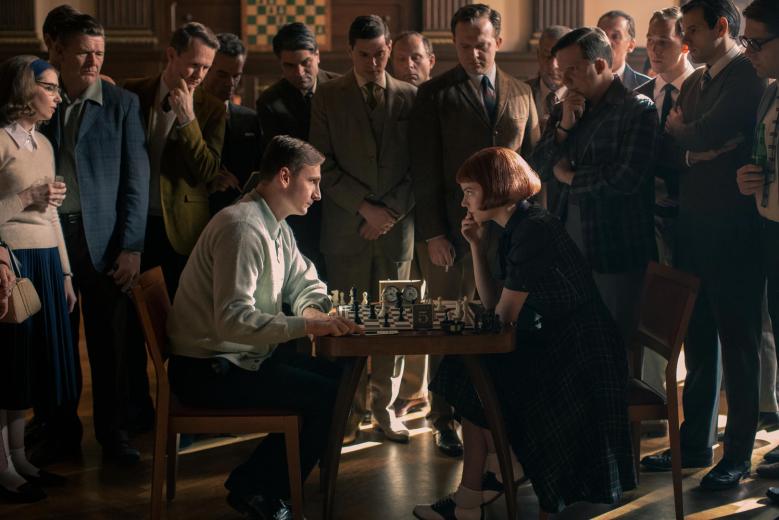 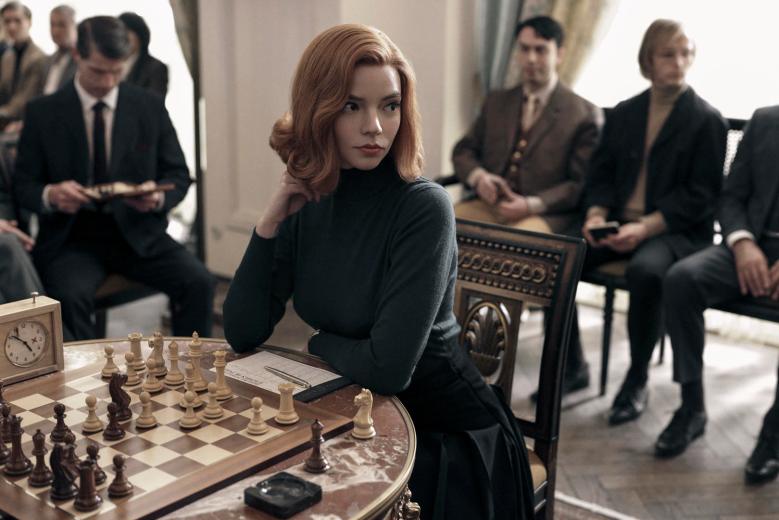