THE One Show descended into chaos after Paul Merton joked that his co-star was "drunk" and "can't string words together".

Paul, 63, left viewers in hysterics after he playfully accused his Have I Got News for You co-star Ian Hislop of being drunk live on air. 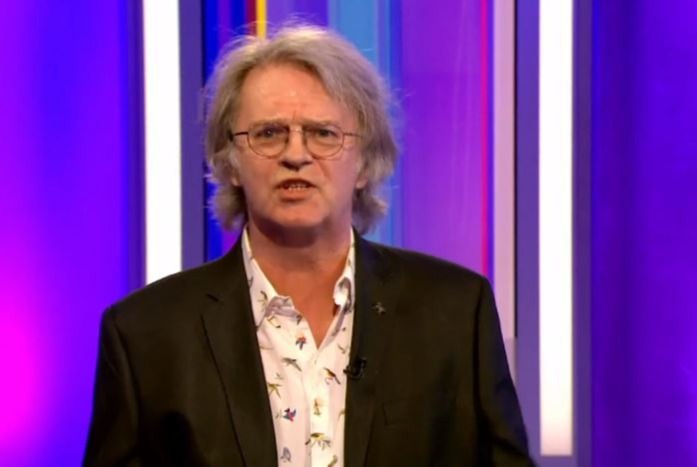 Paul joined the BBC One presenters in the studio, while Ian appeared via video link from his home.

Despite being miles apart the pair still managed to cause chaos, leaving everyone in fits of laughter when Paul blasted Ian of being drunk live on air.

It all started when Paul recalled some of his favourite guest hosts and spoke about the new hosts joining them this series. 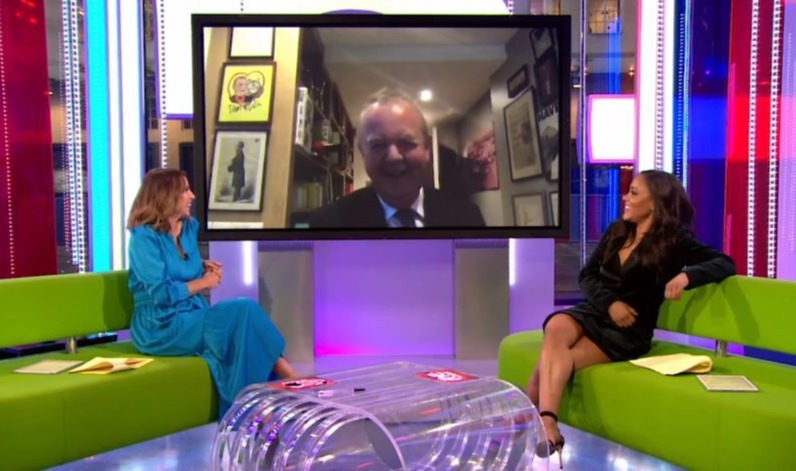 "This isn't a good thing for kids at home who want to grow up to edit a satirical magazine.

"It's quarter past seven and he can hardly string a sentence together."

Which his co-star replied: "Absolutely right." 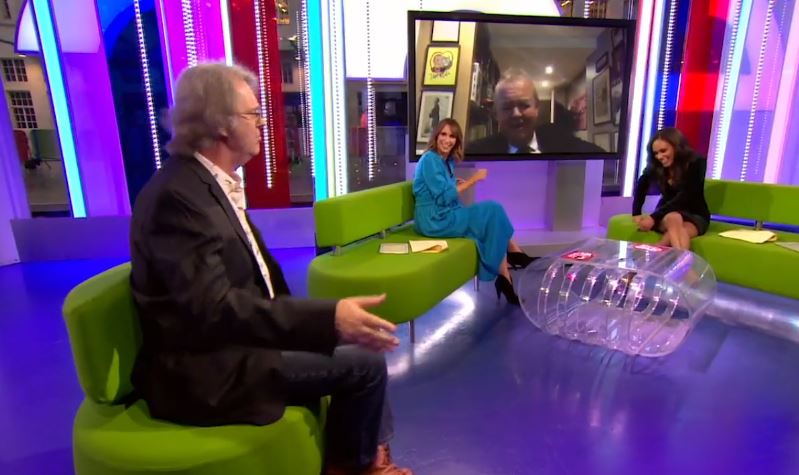 Last week Line of Duty fans were thrilled when Adrian Dunbar made his Have I Got News For You debut.

The TV star treated them to plenty of quips from the cop drama that has captivated the nation.

Adrian, 62, plays Superintendent Ted Hastings in the hit series and he was reason alone to tune in for many LOD fans. 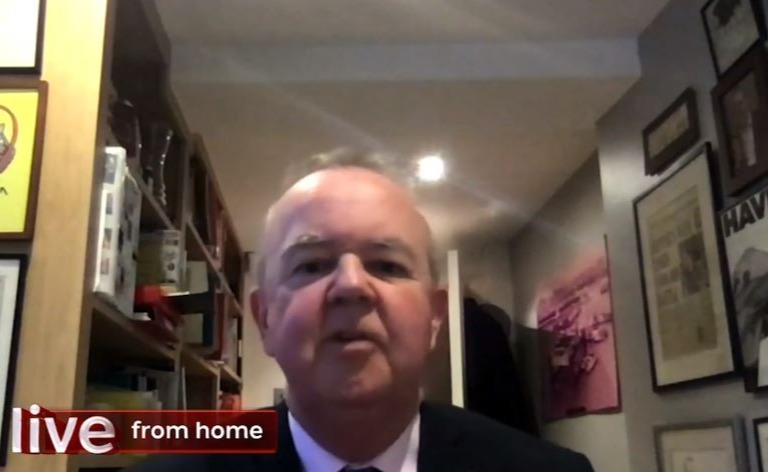 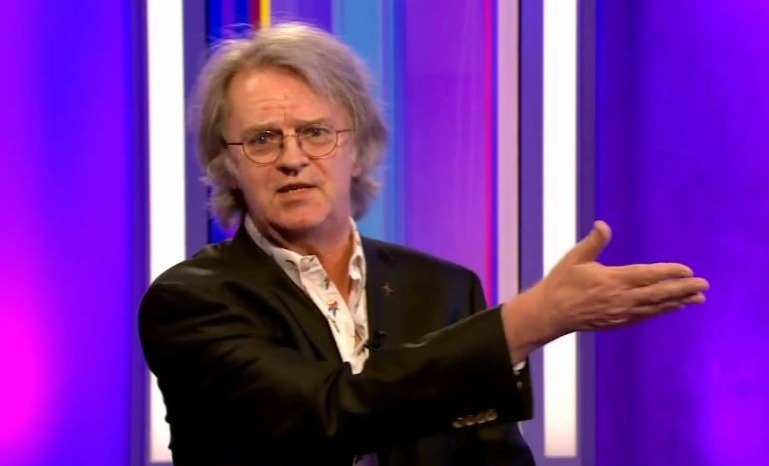 The panellists were the deadpan comedian Katherine Ryan and Sunday Times political editor Tim Shipman, along with team captains Ian and Paul.

Adrian received a warm welcome on Twitter after he kicked off hosting duties with an acronym-filled round-up of the week's news.

It certainly didn't take long for HIGNFY's latest host to make a joke about bent coppers and a dodgy police convoy – referencing the plot of series two. 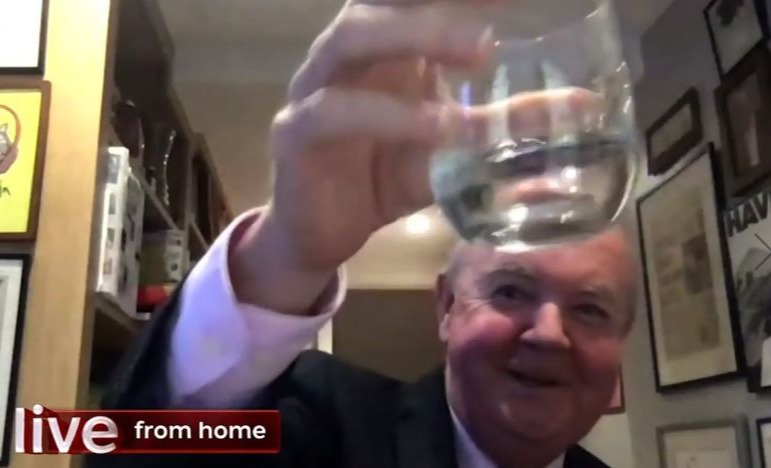 In another nod to his role, he reacted to the clip of Sir Keir Starmer joking in the House of Commons that Line of Duty's AC12 was needed for a "sleaze inquiry" after David Cameron's Greensill scandal.

Prime Minister Boris Johnson said in the clip: "Yes we are getting on with rooting out bent coppers."

An expressionless Adrian replied: "Very good there, Boris… Well done for picking up the torch there…" 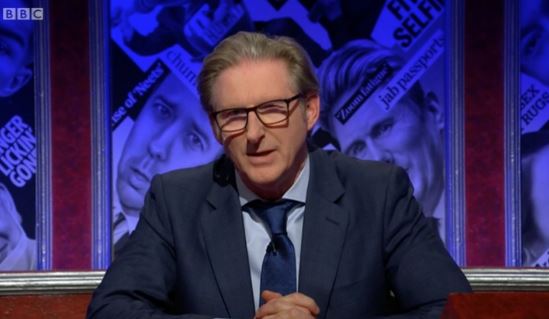 HIGNFY viewers loved his appreciation for his character Ted Hastings and reacted in their droves on Twitter.

The One Show airs weekedays on BBC One at 7pm.