The One Show has become a staple for weeknight viewing, airing on BBC One throughout the year at 7pm with Alex Jones, 43, on hand to host proceedings. However, when sports coverage looms, the programme often gets removed from the schedule to make way for football fixtures. This evening, this is exactly why the topical magazine show is being removed from the airwaves as Match of the Day makes its triumphant return to the small screen. Although, the rest of Wednesday night’s listing remains the same as the broadcaster has taken a slightly different approach than normal to present the sporting events.

The conclusion of the Premier League fixtures sees Norwich City take on Everton tonight, with the coverage kicking off from 5:30pm.

In adherence to social distancing measures in light of the coronavirus crisis, the match is being held behind closed doors.

To begin with, the first hour and a half of the programme hosted by Gary Lineker, 59, will be airing on BBC Two.

From 7pm onwards, the rest of the game will be shown in replacement of The One Show, but only for the hour.

With proceedings starting earlier and finishing by 8pm, this means the rest of the Wednesday night schedule can remain. 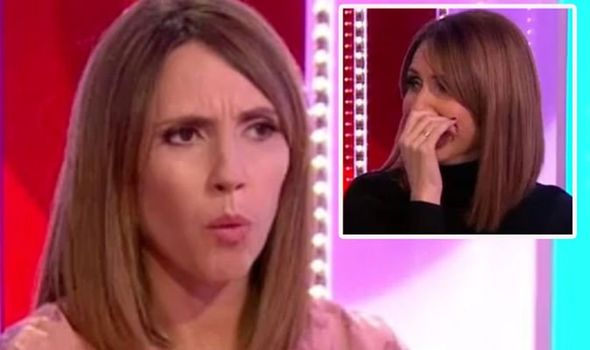 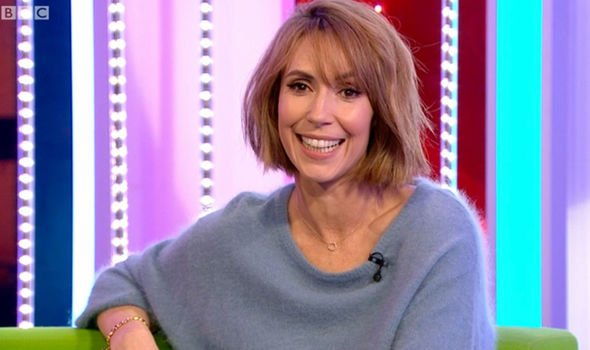 Following Matt Baker’s, 42, decision to quit as host earlier this year, Alex has been joined by a plethora of guest co-stars ever since.

This week, she has been joined by regular stand-in presenter and former Strictly Come Dancing contestant Chris Ramsey, 33.

When the programme returns, however, fans will be in for a treat as the duo will be speaking with Dame Judi Dench, 85. 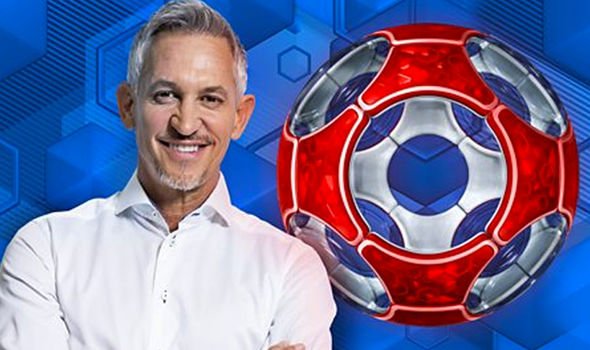 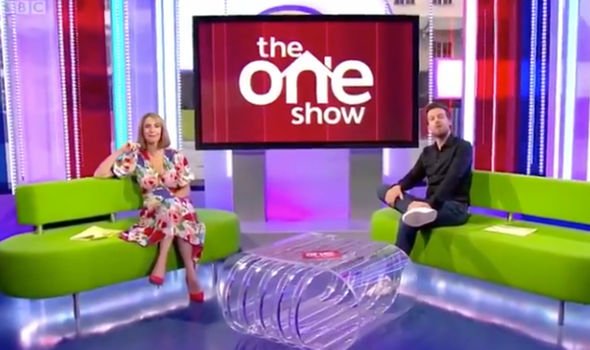 In keeping with the sporting theme, the pair caught up with Wimbledon host Sue Barker, 64, on Tuesday night’s instalment of the show.

With the tennis fixture cancelled this year due to COVID-19, the presenter explained how fans wouldn’t have to miss out.

The annual highlight of the tennis world usually takes place over a fortnight, with proceedings have been due to start on Monday, June 29.

Speaking about the action still being shown on screen, the Question of Sport host said: “We’ve got lovely tennis all through the afternoon.”

Love watching Chris Ramsey on The One Show

The One Show viewer

Sue continued: “And then I’ll be there in the evening between eight and nine with a live show that’s going to ahem all the great moments from Wimbledon past.”

“But, I’ll have guests with me. We’ll be looking back at some of these great matches.

“The great champions and the great moments of Wimbledon, we’ll be reliving all of that. We’ll have about three matches each night and we’ll also be paying tribute to some of the great stars of the past.

“It’s going to be a real mix. A lively sort of hour and it will just be a lot of fun,” the presenter added.

Despite Matt stepping down from hosting duties earlier this year, it seems The One Show viewers have been won over by Chris.

The praise has been swooping in on Twitter, even after just two days, with one viewer writing: “Absolutely love Chris Ramsay on the One Show. More please! @IAmChrisRamsey.”

Another added on the social media platform: “I love watching @IAmChrisRamsey on @BBCTheOneShowhe just makes me laugh, such a refreshing change.”

Whilst a third commented: “Love watching @IAmChrisRamsey on The One Show,” so could bosses be lining up Chris to join Alex on a more permanent basis?

The One Show airs weekdays at 7pm on BBC One.