JOSS Stone is still raking in more than £500,000 per year from her music – despite having not released an album in over five years.

The acclaimed soul singer, 33, rose to fame in late 2003 with her critically-acclaimed debut LP, The Soul Sessions, which made the 2004 Mercury Prize. 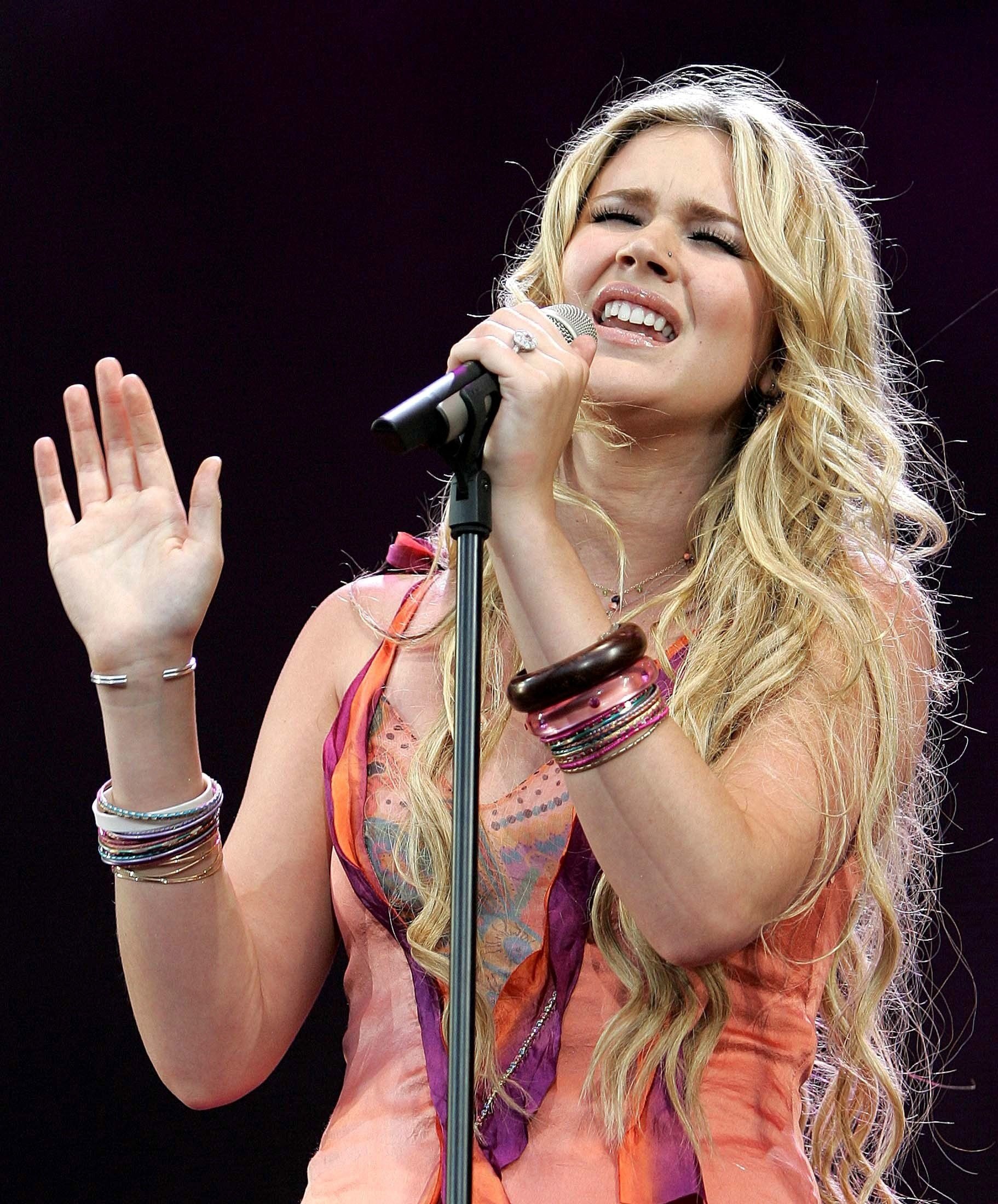 The following year her star was further cemented when her second album, Mind, Body and Soul, shot to number one on the British charts.

The Brit award-winner has since released seven studio albums with her last being Water For The Soul, which topped Billboard's Reggae chart and peaked at number 13 on the UK chart in 2015.

Although she hasn't release an LP in several years, accounts for her firm Joss Ltd, which takes in cash from record sales, showed that she paid more than £93,000 in Corporation Tax in 2019.

That means with her expenses taken off she pulled in more than £500,000 in that 12 months of trading, The Sun can reveal. 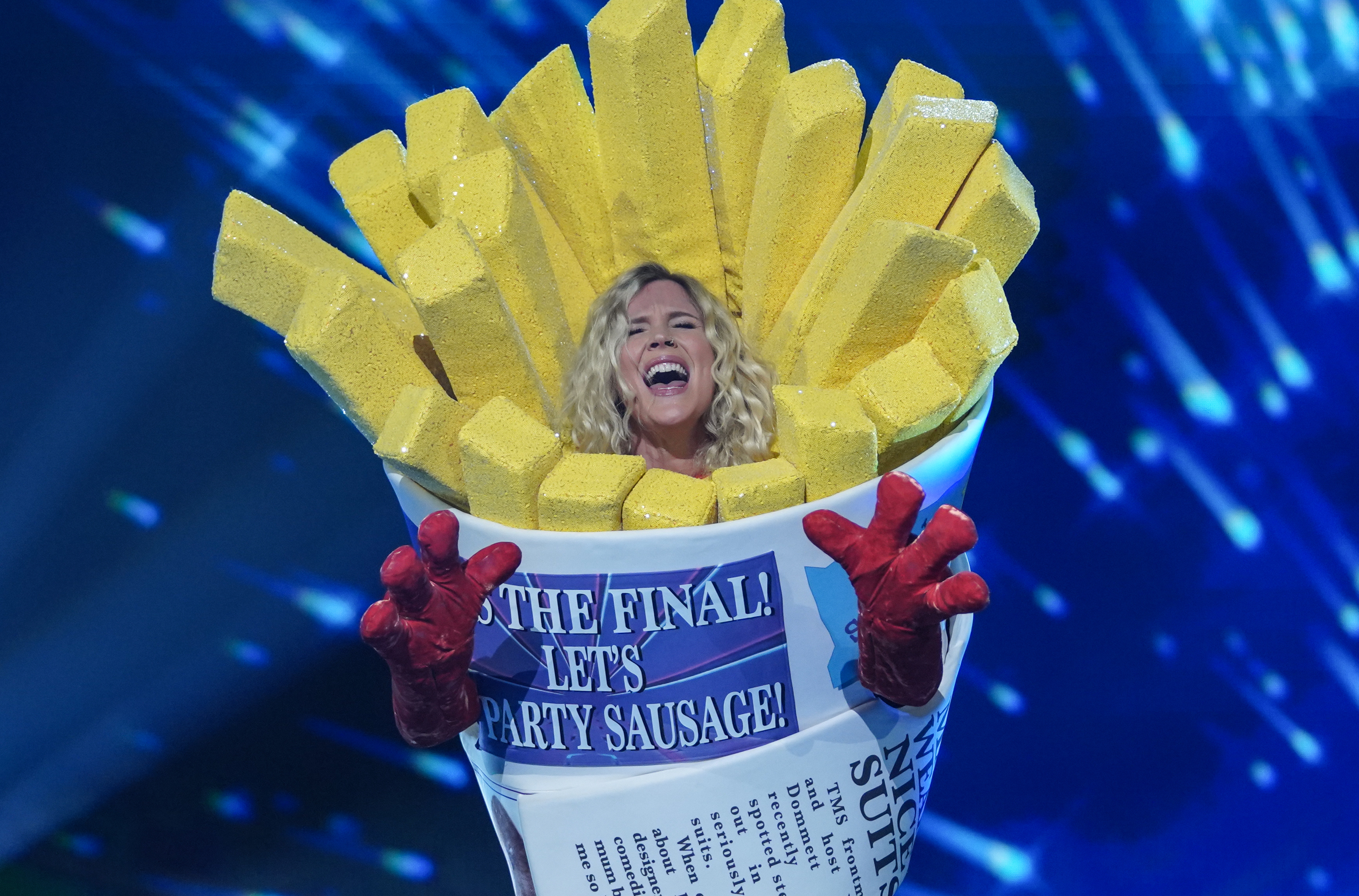 Her firm is owed more than £2m from her other companies, which include companies set up to handle her tours and live performances, plus £400,000 in overpaid tax from previous years.

In December, Joss released her first single in four years titled Walk With Me.

Aside from music, the Devon beauty launched her podcast, A Cuppa Happy, last July, which has featured interviews with Shaggy, Boy George and comedian Bill Bailey. 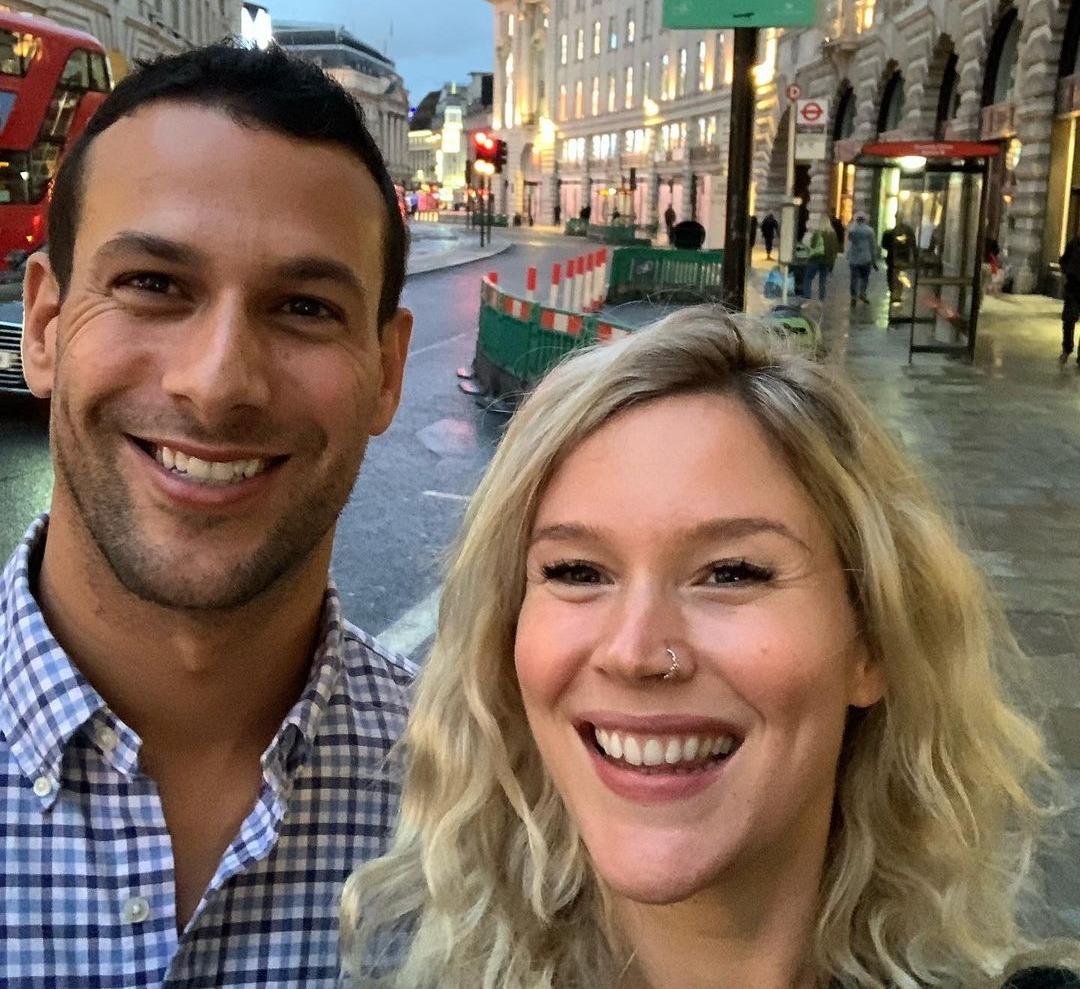 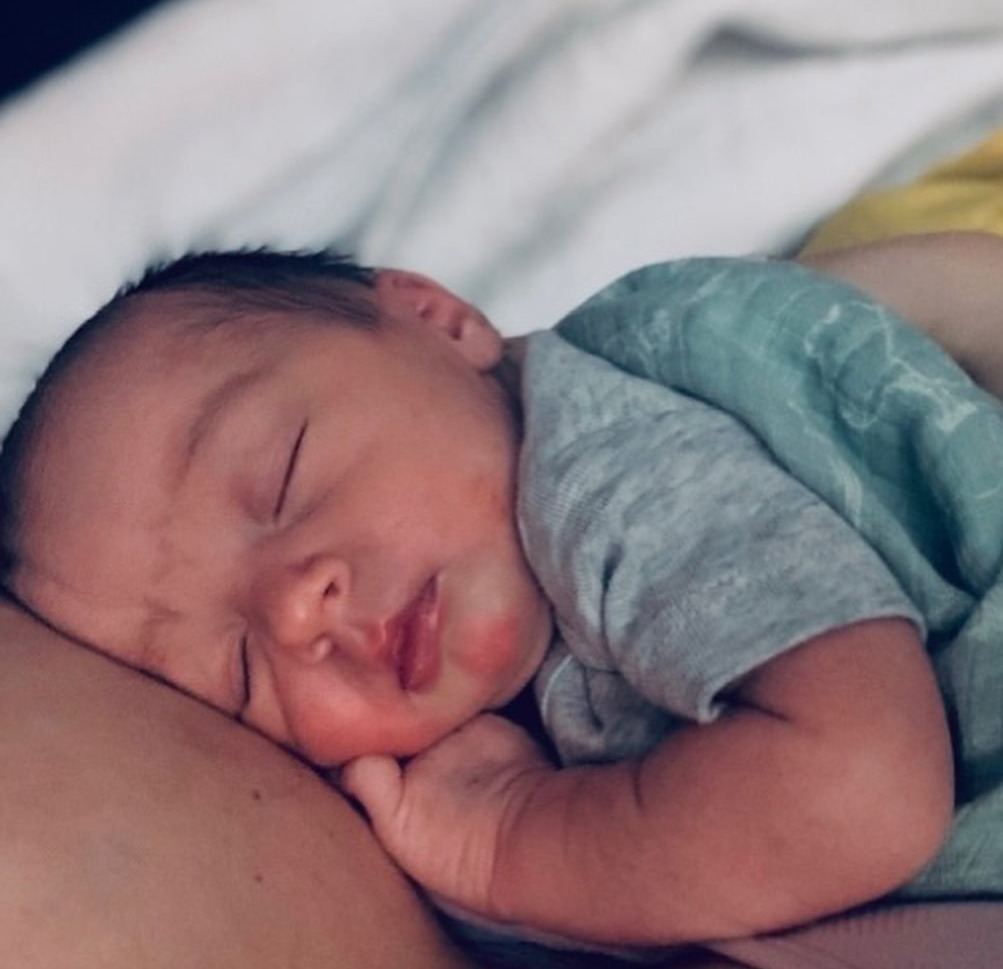 The music star also hosts her own series, Cooking With Joss, on Facebook Live – and hilariously made a sausage casserole in honour of her character on The Masked Singer last night for fans.

Meanwhile, the Grammy winner's earnings come to light days after Joss was revealed as Sausage when she the coveted crown on The Masked Singer.

Joss stunned the judging panel; Mo Gilligan, Davina McCall, Rita Ora and Jonathan Ross, when she was revealed as the soulful voice behind the costume.

Speaking about why she signed up to the show, she said: ''Life can be too serious, we should just dress up in chips and sausage and have a sing song.

"This has been the funnest, most hilarious job I have ever had. I have laughed so much.''