The Masked Singer: Grandfather Clock sings Rock Around The Clock

Martine McCutcheon became the third celebrity to be eliminated on The Masked Singer in the latest edition of the popular ITV show. However, with fans still putting together their theories as to who they think the nine remaining competitors might be, it’s David James who has caught the attention of some eagle-eyed viewers as they try to work out what the difficult clues could mean – but are they right?

Swan, Alien and Seahorse have all had to give up their masks so far, with nine more characters still left to rumble.

Saturday night will see Grandfather Clock, Bushbaby, Harlequin, Blob and Viking take to the stage once more as they make another bid to protect their identities.

With fans desperately trying to work out who will appear behind each costume, some are convinced they’ve worked out who Grandfather Clock is.

Many believe it’s ex-footballer David who is singing behind the disguise. 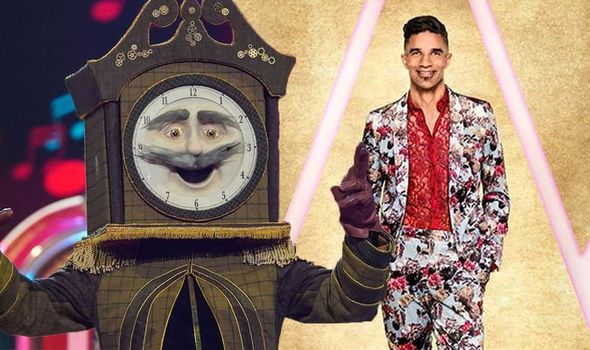 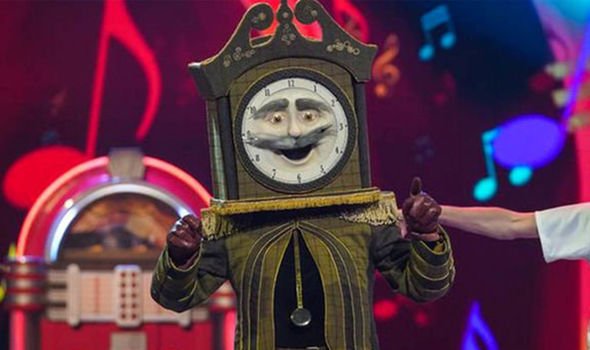 Grandfather Clock’s first set of teasers suggested he enjoyed a career in football: “It’s a funny old thing time, you don’t tend to think about it until it’s running out.

“But when you’re chasing time you learn to make every single minute count, who knows when you might be in extra time.

“I may be a Grandfather Clock, but don’t let that fool you, I’m extremely young at heart,” he added.

Fans have taken to social media previously to state they believe it’s definitely David behind the extravagant costume. 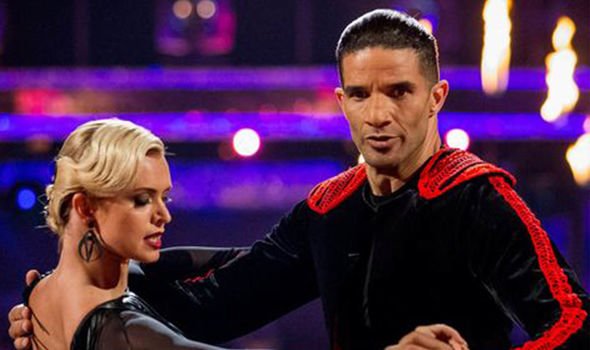 Many think there is even a clue in the character name, with David himself being a grandfather.

One fan said on Twitter: “David James is a grandad ain’t he?  #MaskedSingerUK.”

Another user wrote: “It’s David James, he was a goalkeeper for England (keeper and three lions) and did Strictly (the competition and dancing) #MaskedSingerUK.”

David is currently at 6/4 odds with bookmakers Ladbrokes to be unveiled as Grandfather Clock upon being eliminated.

Alex Apati of Ladbrokes said: “Viewers and punters alike seem to have figured out the man behind the Grandfather Clock.

“It looks as though it’s David James if the latest odds are anything to go by.”

Will it be David who has been hiding his identity behind the disguise of Grandfather Clock whilst competing on the show?

Other names floating around have included David Seaman, Vinnie Jones and Peter Crouch.

Elsewhere, some fans believe the “chasing time” clue could be a reference to the presenter of The Chase – Bradley Walsh.

But which celebrity will be the next to have their true identity exposed to the panel on Saturday night?

The Masked Singer airs Saturdays at 7pm on ITV.