THE Mandalorian season 2 trailer sees Mando battle waves of Empire troops in a bid to reunite Baby Yoda with the Jedi.

The Disney+ series returns on October 30 and the first look trailer reveals there is plenty of space drama in store for fans. 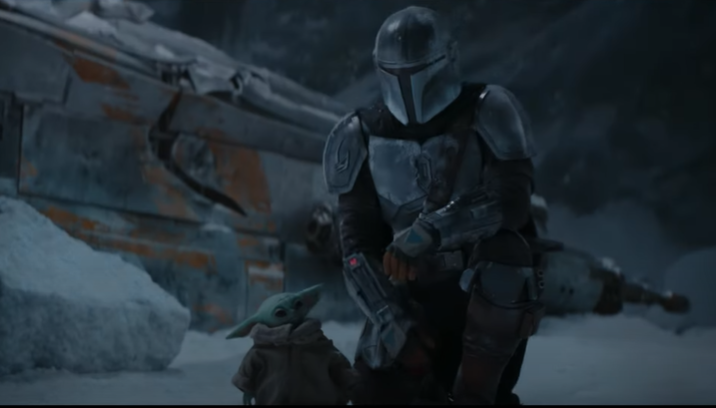 Mando (Pedro Pascal) escaped with The Child – Baby Yoda to fans – at the end of season one and the second series is all about him trying to reunite him with his own kind.

As the unlikely pair travel to all sorts of landscapes including ice fields, deserts and a fishing port, Mando is heard being advised by The Armorer: "You must reunite it with its own kind."

When Mando asks where that is, she tells him: "This you must determine"

The Armorer tells him The Child has a connection to many battles in the past between Mandalore the Great and an order of sourcerers called Jedi. 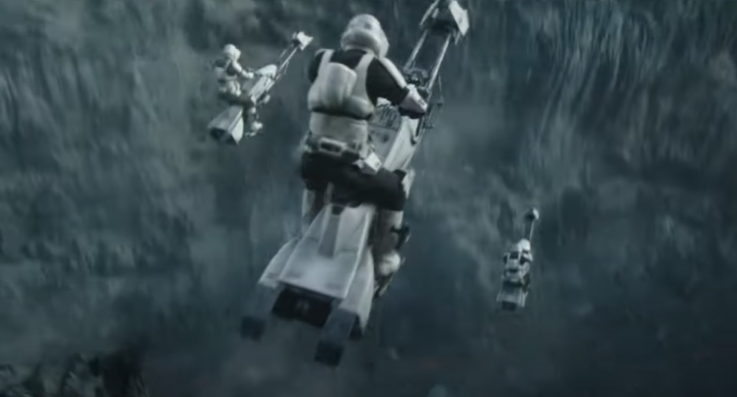 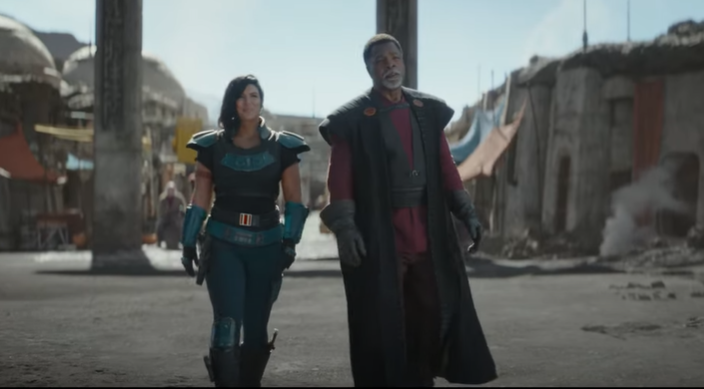 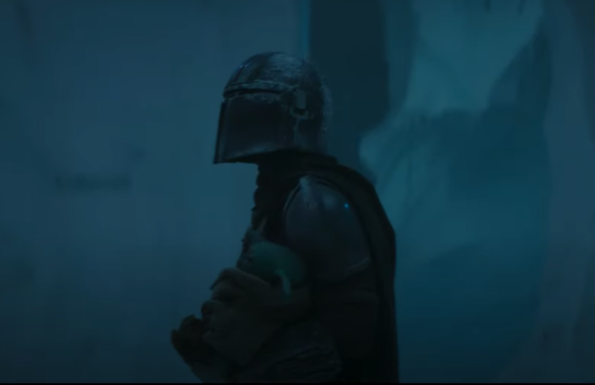 Mando says: "You expect me to search the galaxy and deliver this creature to a race of enemy sourcerers?"

As the action plays out, with Storm Troopers pursuing him in space and on the various planets, The Armorer issues the Mandalorian catchphrase: "This is the way."

As snippets of action is seen, another voice tells Mando: "You know this is no place for a child?"

He is then seen sitting at a wrestling match with The Child beside him in his pod.

He replies: "Wherever I go, he goes."

The fellow spectator says: "So I've heard" before everyone around Mando pulls out a weapon.

The Child immediately knows to shut himself in his metal pod, and when he comes back out, Mando has killed every single one of his enemies.

The trailer finishes with him saying: "This is the way."

The Mandalorian season two premieres on Disney+ on October 30.