Season two of The Mandalorian closed with a bang last year, but the Star Wars universe will continue to expand on the big and small screens. Up next, brand new animated series and Clone Wars sequel The Bad Batch will kick off on Disney+ this May, and a recent trailer has confirmed a fan favourite will be making her animated debut.

A new Star Wars series for Disney+, The Bad Batch, is set to feature a major character from the franchise’s first live action show, The Mandalorian.

The latest trailer for the series re-introduced fans to the titular band of clone troopers, first seen in Star Wars: The Clone Wars.

Premiering on May 4, the series will follow the ragtag group of soldiers as they struggle to find their place in the galaxy in the aftermath of the Clone War.

In addition to the show’s core cast, footage for the upcoming series has also confirmed an appearance from Fennec Shand (played by Ming-Na Wen). 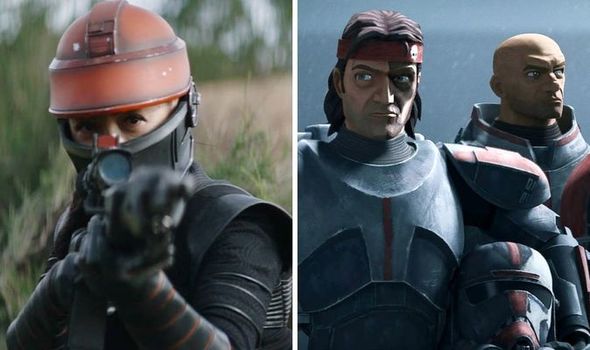 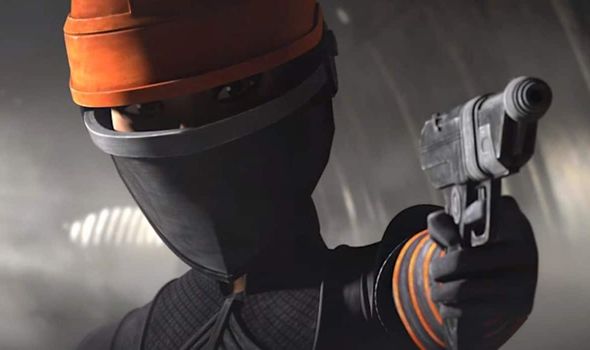 First introduced in season one of The Mandalorian, Fennec works as an elite assassin after the downfall of the Empire, and returns as the partner of Boba Fett (Temuera Morrison) in season two.

She was last seen playing a pivotal role in the second season finale, assisting Din Djarin (Pedro Pascal) to recover his companion Grogu from the clutches of Moff Gideon (Giancarlo Esposito).

Fennec appears very briefly around the halfway mark in the new trailer, and declares: “The galaxy is a dangerous place to be.”

Recognisable by her signature black and orange garb, actress Ming-Na Wen also returns to lend her voice to the new series. 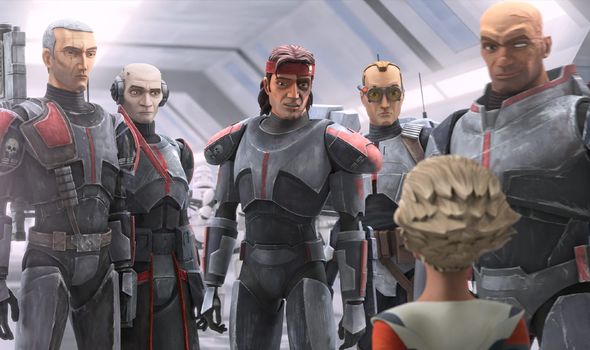 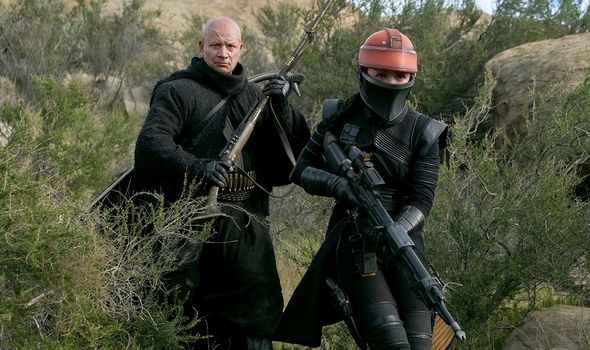 According to IMDb, the character is set to appear in three episodes of The Bad Batch, though it is currently unknown how long the first season will continue.

However, it has been confirmed that the animated show will kick off with a 70-minute special episode when it premieres in May.

Following its debut on Tuesday, May the Fourth, colloquially known as ‘Star Wars Day’, new episodes will then be released every Friday.

Additionally, Fennec Shand has already been confirmed to return to the Star Wars franchise in her live action form.

She was last seen storming Jabba the Hutt’s palace in a post-credits sequence at the end of The Mandalorian’s second season.

The epilogue then confirmed both Ming-Na Wen and Temuera Morrison would be returning in yet another Star Wars spin-off, The Book of Boba Fett.

Disney+’s latest addition to the sci-fi saga will follow Boba Fett’s adventures on Tatooine after the iconic bounty hunter miraculously escaped from a Sarlacc Pit after the events of Return of the Jedi.

Executive produced by Star Wars mainstays Dave Filoni and Jon Favreau, the series will debut on the streaming platform in December this year.

If that wasn’t enough, Pedro Pascal will also be back for a third season of The Mandalorian, with further spin-offs Rangers of the New Republic, and Ahsoka also in the works for Disney+.

The streaming platform confirmed a whopping nine new Star Wars series at the start of the year, including an upcoming miniseries centred on Obi-Wan Kenobi (Ewan McGregor).

Until then, subscribers have been enjoying Disney’s expansion of the Marvel Cinematic Universe on the small screen with this year’s new superhero shows, WandaVision and The Falcon and the Winter Soldier.

The Mandalorian seasons 1 and 2 are available to stream on Disney+. The Bad Batch premieres Tuesday, May 4, with new episodes airing Fridays from May 7.