The Love Boat fans likely remember the sunny cruise director, Julie McCoy played by Lauren Tewes. But what they may not recall is the reason why Tewes suddenly disappeared from the TV series. 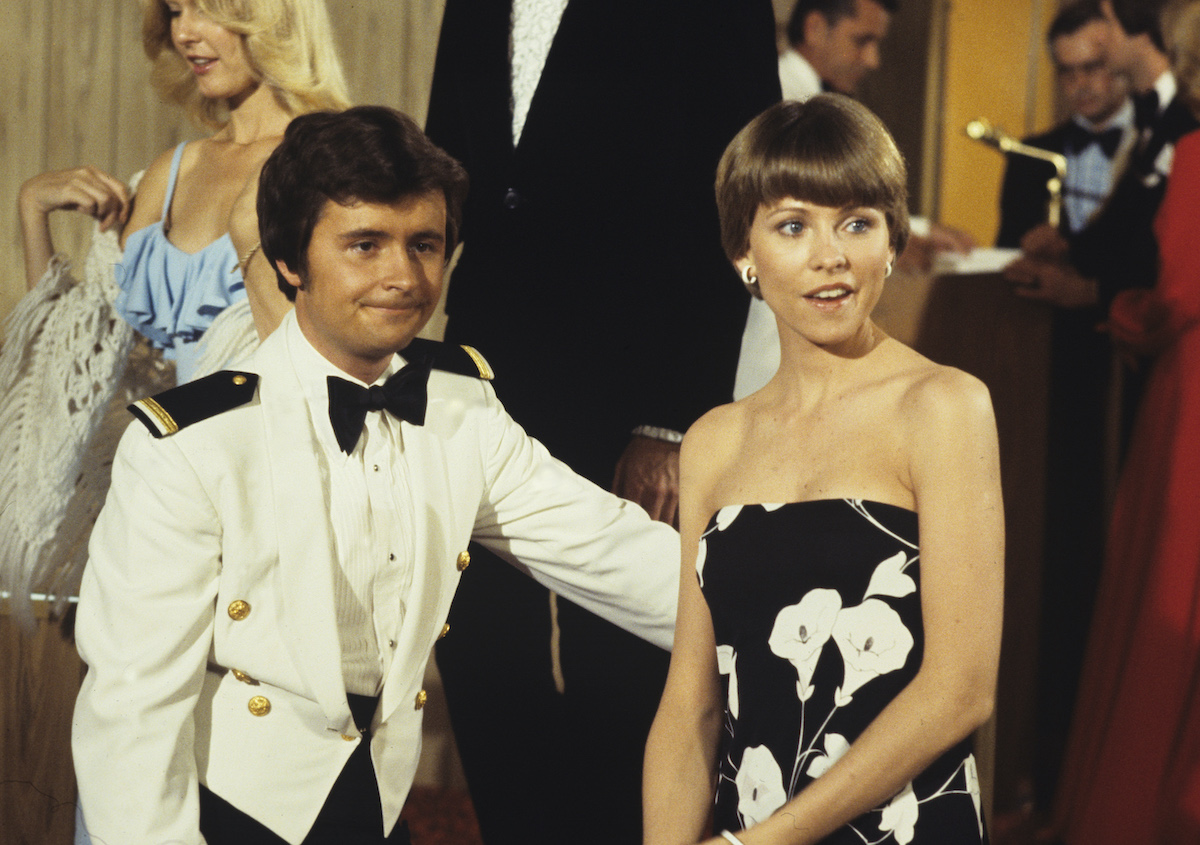 Despite her “girl next door” demeanor, Tewes secretly dealt with a cocaine addiction that emptied her bank account and cost her The Love Boat job. “All that money didn’t go into a bank. It went into my nose,” she told TV Guide magazine in 1985.

She admitted that the Hollywood climate encouraged drug use, especially cocaine. “I wanted to be one of the gang. I am ashamed to say it, but it’s true,” she said. “The first time I took cocaine I had just gotten the job on The Love Boat and I was on my way to a party. My date said, ‘Let’s do drugs.’ And I said, ‘What the heck?”

She told TV Guide that she unsuccessfully tried to juggle her job, marriage, and partying lifestyle. “I was trying to keep my job, keep my husband, keep my house,” she shared. “I was trying to please everybody and I was destroying myself.” She added that she was “on drugs” and “didn’t sleep.” Tewes recalls that she slept at work, admitting she “behaved poorly at work, and that is where I made my fatal mistake.”

“It just sunk in that I was not having a good time, that I was killing myself and that I was spending all my money. So I stopped completely,” she said. 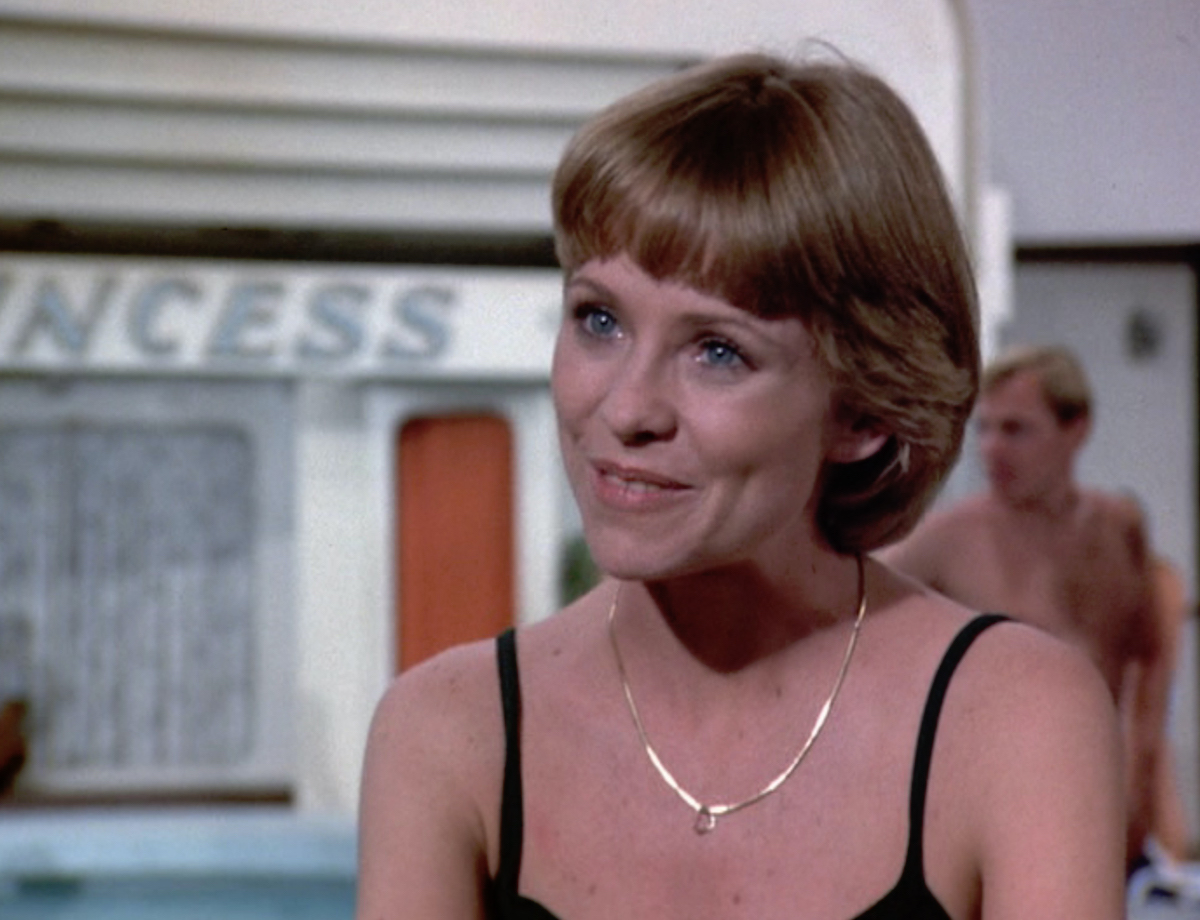 But stopping and seeking treatment came too late. She was fired in 1984 from the show. Douglas Cramer, executive producer of the series said Tewes was deeply troubled. “She does not deal with reality,” he said. “There were severe problems with Lauren. Not just recently, but for all of the seven years she was with The Love Boat … It was terribly disrupting.”

She admitted to feeling guilt and shame about her addiction. “I knew that I had gotten myself into a situation I couldn’t get out of,” she said on Oprah Where Are They Now? “I secretly begged and begged and begged for someone to help me. And for me, it was an issue with cocaine in the ’70s and early ’80s. It’s when it was a popular drug.”

“But if you ask anybody I was the only one doing it,” she said jokingly. “In all of Hollywood, it was just me. And nobody wanted to help me. Producers now, it’s a normal thing if you have a drug or an alcohol or a sex addiction.” Producers will now give the actor a few months off to get help, she said. 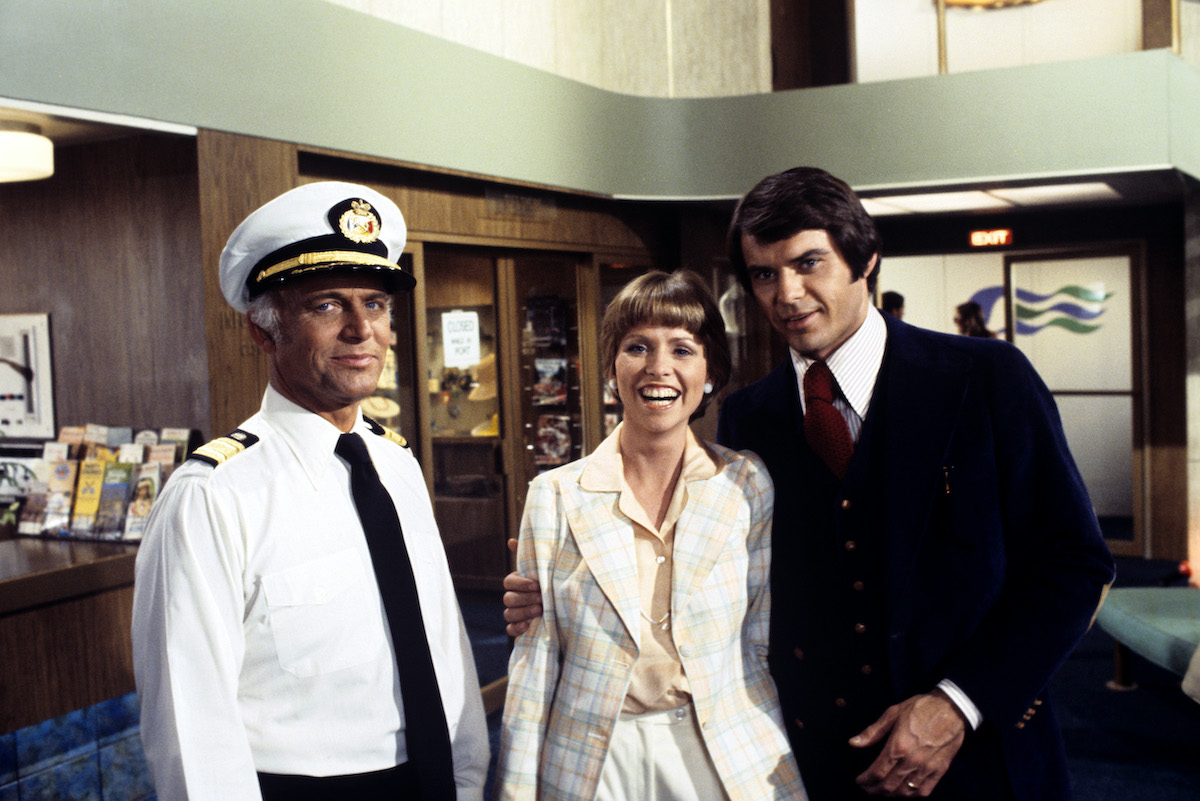 “Well, we didn’t work for those people,” she continued. “By the time the show ended, I had gotten myself straight. But the damage was done. But every time I’m referenced in the media, it comes up, ‘Former cocaine addict, Lauren Tewes’ went to the grocery store today.”