Written by Druckmann and Mazin based on the acclaimed video game, the story takes place 20 years after modern civilization has been destroyed. Joel, a hardened survivor, is hired to smuggle Ellie, a 14-year-old girl, out of an oppressive quarantine zone. What starts as a small job soon becomes a brutal, heartbreaking journey, as they both must traverse the U.S. and depend on each other for survival. 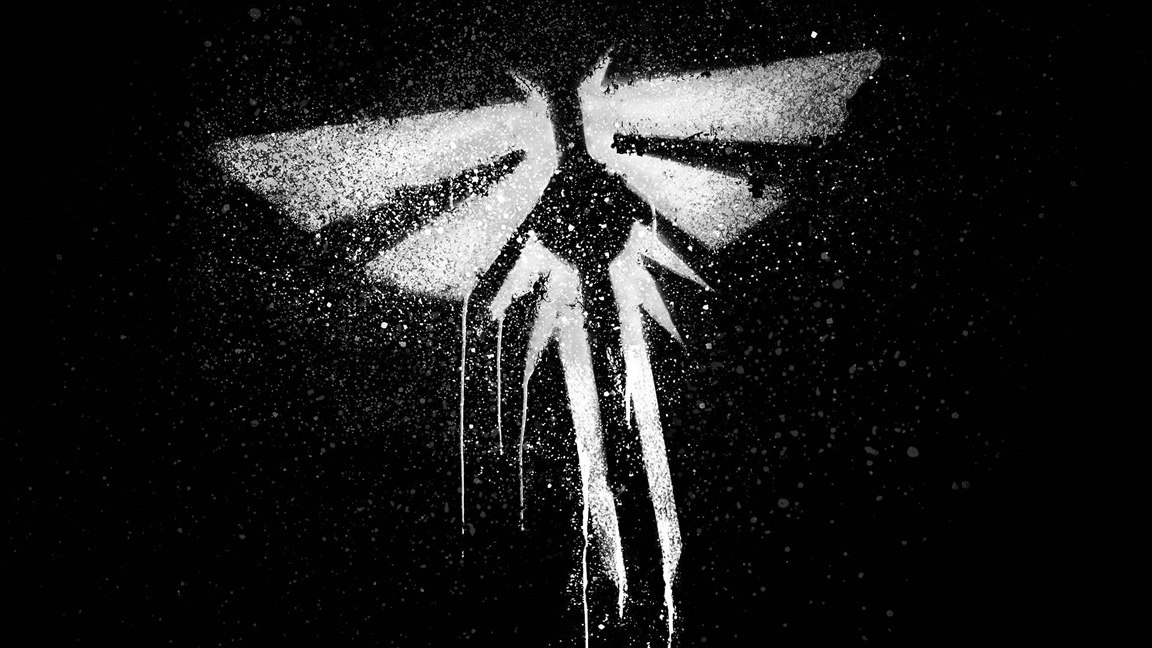 The series is a co-production with Sony Pictures Television. PlayStation Productions, Word Games, the Mighty Mint and Naughty Dog produce.

Balagov is best known for directing the feature films Closeness and Beanpole, produced by his partner Alexander Rodnyansky. Closeness was featured at the 2017 Cannes Film Festival, where Balagov won the FIPRESCI Prize in the Un Certain Regard competition. In 2019, Balagov returned to the Cannes Film Festival with Beanpole, winning the Un Certain Regard award for Best Director and his second FIPRESCI Prize. The film was selected as Russia’s submission in the Best International Feature Film category for the 2020 Academy Awards. Balagov is repped by CAA and managed by Jerome Duboz.

The Hollywood Reporter was first to report the news.