The Last Kingdom is full of interesting characters and two of them are Uhtred (Alexander Dreymon) and Aethelflaed (Millie Brady). They have a unique chemistry and it’s hard to deny it. But could they actually end up together? Fans on Reddit recently discussed the situation in detail.

Uhtred and Aethelflaed have a unique chemistry 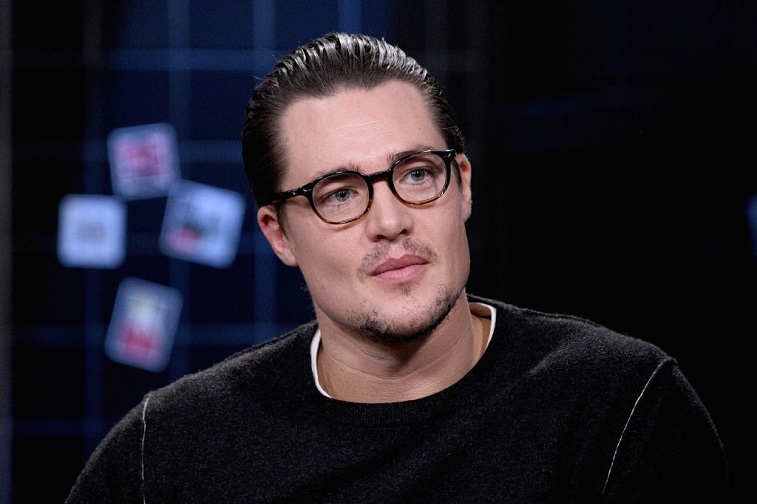 Throughout the time that Uhtred and Aethelflaed have known each other, they’ve had a unique bond. Since Aethelflaed was a child, Uhtred has been around protecting her father and they obviously grew fond of each other. Uhtred even goes so far as to rescue her. On one occasion, Aethelflaed kisses Uhtred. When they reunite, Aethelflaed makes it known that she wants Uhtred to kiss her, and he tells her it’s something he’d enjoy, but then later regret.

Could Uhtred and Aethelflaed end up together?

The only way is Wessex @northcotej

A fan recently inquired on Reddit why the two can’t and aren’tcurrently together in the series. “I don’t understand why Uhtred andAethelflaed can’t be together as Uhtred stated in season 3. He is the rightfulheir/lord of Bebbanburg,” aReddit user inquired.

One Reddit user brought up excellent points that Aethelflaedis still married and her brother would choose her next marriage after that. Thetwo have different religions and it would be pretty difficult to get KingEdward (Timothy Innes) to agree to such a match.

“Regardless, if she were widowed, Uhtred would figure herbrother the king of Wessex will likely choose her a new husband,” a userpointed out. “And she is the dutiful type to do what her family requires herto. He would not choose Uhtred, since Bebbanburg is too far away to be a usefulally, and because he’s a pagan.”

Uhtred and Aethelflaed are lovers in the books

Kingdoms will be challenged and battles will be fought. The Last Kingdom season 4 is coming soon to Netflix. What do you think is in store for these familiar faces? #TheLastKingdom

In the book series that the show is based on, Uhtred andAethelflaed areactually lovers, which differs from the show, at least so far. That partcould be coming in the upcoming season.

“Yes, they are lovers in the books and Uhtred does ask herseveral times to come with him, but she always refuses,” a Reddit user andreader of the books explained. “She is determined to stay in Mercia and lead/bepart of the fight against the Danes. I think part of her determination to do soalso comes from the fact that her mother is a Mercian.”

Aethelflaed is ‘married to Mercia’

Another fan brought up the fact that although her marriage to Aethelred (Toby Regbo) is far from happy, Aethelflaed feels she has a duty to her adopted home of Mercia. She’s seen almost as a queen there and she’s determined to do her best for it and its people.

Fans would like to see Uhtred and Aethelflaed together, butthere’s a lot keeping them apart right now. Only time will tell if they’ll endup together in the series.